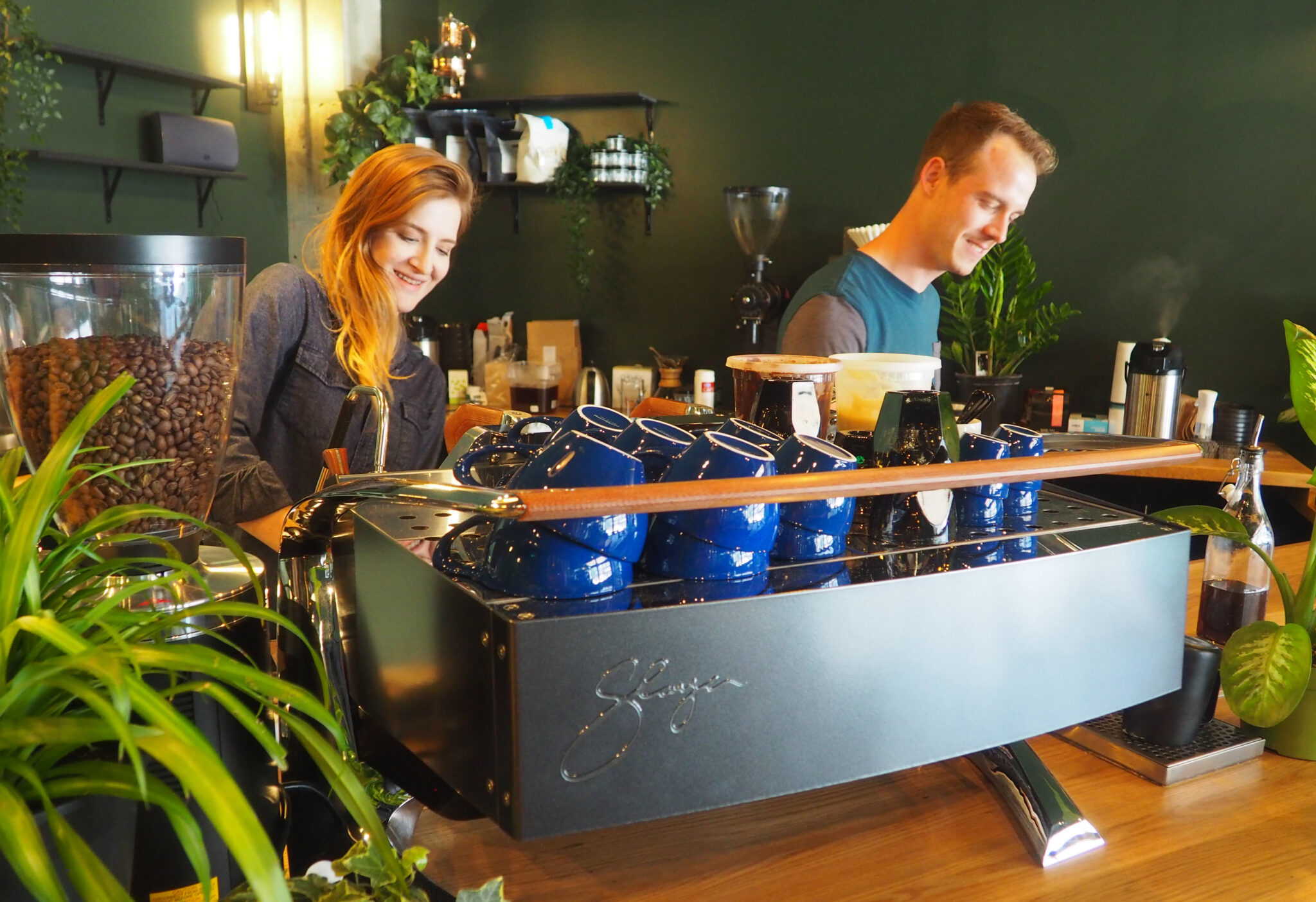 A year after postponing its opening due to the pandemic, Kardia Coffee finally opened its doors June 16.

Founder Allye Wagner is a longtime member of the local coffee scene — she’s been a barista in Denver since 2012 at Thump Coffee, Aviano Coffee and Black Eye Coffee and has managed shops and hosted barista trainings across the state.

Wagner was eager to open Kardia in 2020, but held off because of the uncertainty caused by COVID. Her landlord allowed Wagner to delay paying rent until Kardia opened, she said.

Wagner said she loves the craft of selling coffee.

“(Coffee) is what I know and I wanted to contribute to the industry that has basically built me,” Wagner said. 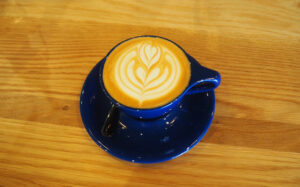 Kardia, named after the Greek word for heart, is at 2401 Blake St. in an 1,100-square-foot unit at the base of apartment building Canvas on Blake. The coffee shop is the first tenant of the space, which was completed in 2019.

Although Kardia just opened, Wagner has big plans for the shop and the future of coffee in Denver.

She hopes to eventually start a Denver barista guild to make healthcare more accessible for local coffee owners and their employees.

Wagner also wants to connect coffee shops in Denver so baristas can offer their services at other stores if one is struggling with a lack of employees.

Kardia uses coffee from Queen City Collective, a roaster in Denver, and sells pastries from Reunion Bread Co, a bakery based in the Source in RiNo. Wagner said she hopes to sell other food down the road, and will begin serving alcohol once Kardia obtains a liquor license.

Drink prices range from $3.50 to $7 depending on the drink and how many espresso shots are included. Kardia doesn’t charge extra for alternative milks.

“You don’t open up a coffee shop to be rich, it’s a labor of love,” Wagner said. “I wanted to create a space for customers to feel the same feelings that we did walking into this space.”

Kardia Coffee finally opened June 16 at 2401 Blake St. after postponing its May 2020 opening due to the pandemic. "It’s a labor of love,” said Allye Wagner.