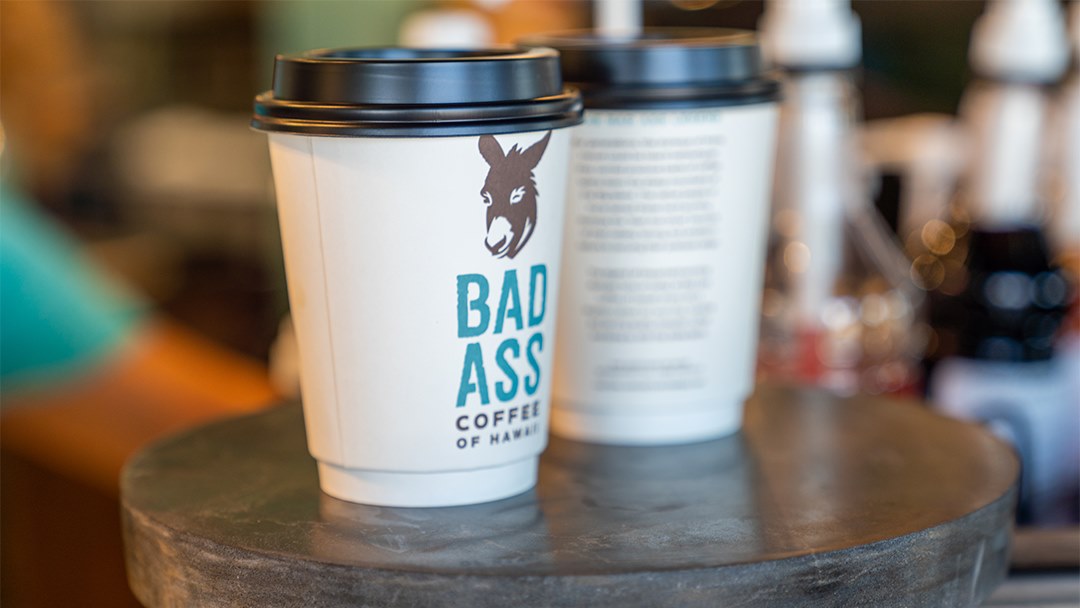 A coffee company that got its start in Hawaii is opening its first Denver franchise after moving its headquarters to Colorado in 2019.

Bad Ass Coffee of Hawaii will open its first Denver coffee shop in September at 2990 Speer Blvd., according to Vice President of Marketing Chris Ruszkowski.

The 1,500-square-foot unit at the corner of Speer and Federal was previously home to Starbucks, which closed during the pandemic.

Bad Ass began selling Hawaiian coffee grown in volcanic soil in 1989. A couple from Salt Lake City purchased the company in 1995 and began franchising. Denver-based Royal Aloha Coffee Co. then purchased the firm in 2019 and moved the company’s headquarters to Colorado.

“We’ve had a lot of success with opening franchises in coastal towns, so Virginia Beach; Naples, Florida; San Diego, where people have a little bit of that beach lifestyle,” Ruszkowski said. “But we really do feel like it’s going to work outside of coastal towns as well. Knowing that this was our home market, we definitely saw the opportunity and desire to start opening some coffee shops (in Colorado).”

Bad Ass imports coffee beans from Hawaii and roasts and distributes them out of its Denver warehouse at 7347 S. Revere Parkway, where the company’s offices are also located. Under the new ownership, Bad Ass Coffee began selling branded merchandise and retail bags of coffee.

In addition to Denver, Bad Ass plans to open a second Colorado location later this year in Falcon near Colorado Springs.

Bad Ass Coffee of Hawaii got its name from the donkeys that carried coffee beans down mountains of Kona, Hawaii. Kona natives referred to the donkey as the “badass ones.” Since switching ownership in 2019, Bad Ass has rebranded its logo, packaging and store designs.

Bad Ass has 18 locations across the U.S., and one in the British Virgin Islands. The company is planning to open six new stores in addition to the two in Colorado in 2021: two in New Jersey, and one each in Kentucky, Arizona, Dallas and San Diego.

Bad Ass hopes to open 150 stores in the next five years, Ruszkowski said. 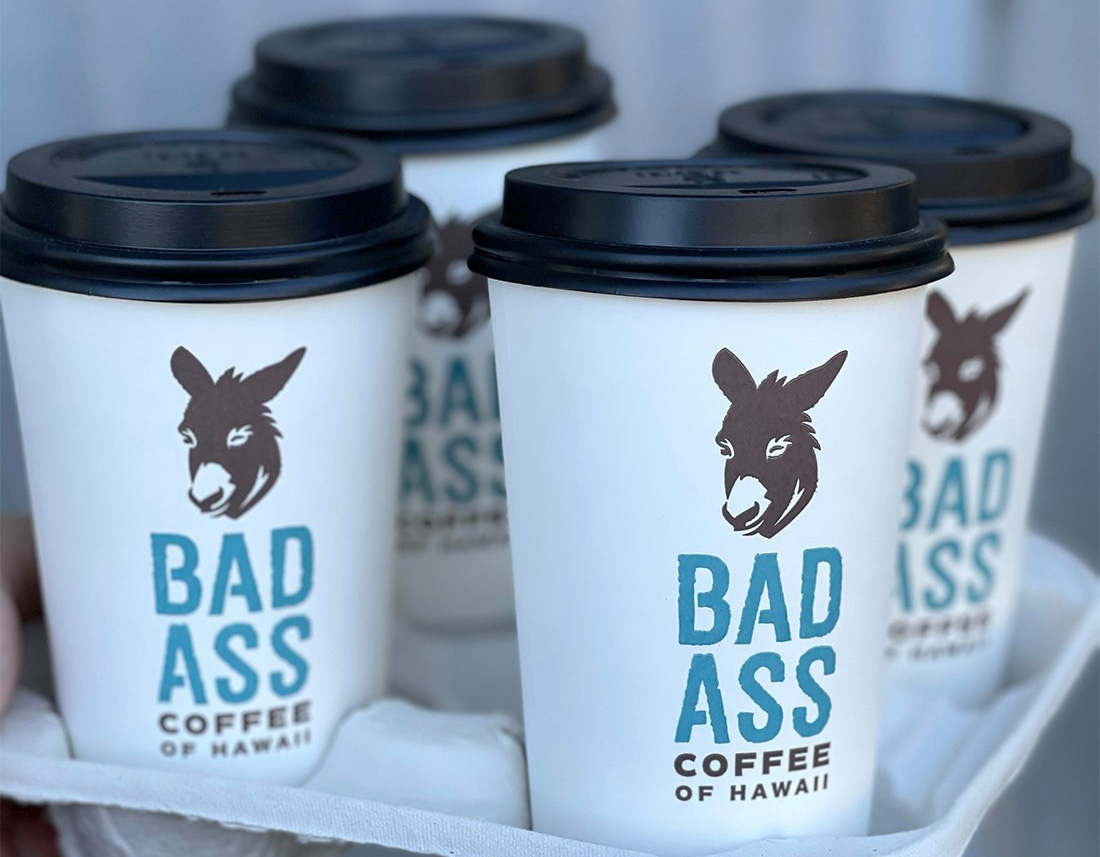 Bad Ass Coffee of Hawaii is headquartered in Denver but hasn’t had any stores here. It also plans to open a shop near Colorado Springs.