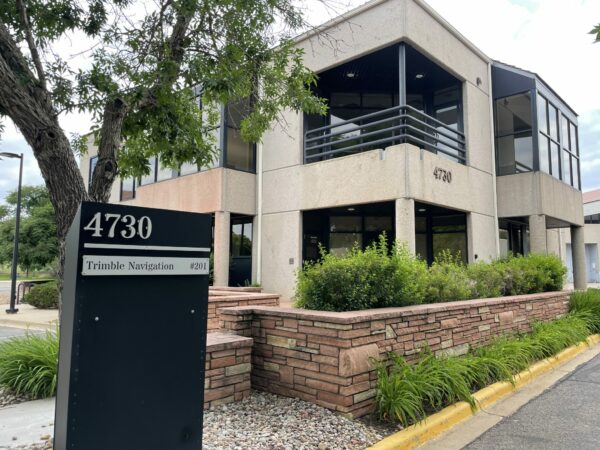 Just two years after buying an east Boulder building to house its local operations, technology company Trimble Inc. has sold the building and consolidated its Colorado operations at its Westminster campus.

The consolidation means a loss of 140 jobs for Boulder, with Westminster also benefiting from relocation of jobs from Englewood.

Trimble purchased the 60,030-square-foot building in July 2019 for $12.16 million and spent another estimated $12 million on upgrades to the facility — even placing signage — but never occupied the space.

“When we finished the building, it came up as an opportunity to consolidate,” McNabb, said.

McNabb said the company also consolidated its Englewood operations to the Westminster campus and employs about 700 in Colorado.

In emailed comments she added, “We purchased the property in mid-2019 and made improvements with the intention of occupying the building. However, with the advent of COVID and employees working remotely, a decision was made to consolidate this business into our recently constructed and owned campus in Westminster.”

She said the company has partially subleased its 32,000-square-foot space at 4730 Walnut St., with the balance available for sublease.

Trimble operates several divisions in Colorado. The company in May 2012 purchased SketchUp from Google Inc., and in September 2017 acquired Boulder-based supply-chain company 10-4 Systems. Both operations were located in the Walnut Street location prior to the move to Westminster.

Tod Brainard, partner and chief investment officer with Tritower Financial, said the company was impressed by the buildout that Trimble completed for the 55th Street property, which included a clean room and improvements to the HVAC, roof and other areas.

“We saw that there is tremendous value to the existing buildout,” Brainard said. “They did a great job. It’s beautiful, as good as it gets, move-in condition.”

“They had full furniture, ready to go,” he said. “It was move-in condition pre-COVID. Naturally, during COVID, like most, they didn’t occupy. That’s not unusual. But then they decided to make a move to Westminster.”

Trimble moved the furniture to the Westminster campus, but the improvements made to 2300 55th St. make it a desirable property for a technology or life-sciences company, Brainard said.

“We thought it was really an opportunistic time to purchase a building, and that coming out of COVID, we felt very confident that the greater Boulder economy would kick back into gear, which it is doing right now,” he said.

He said Boulder is “an underserved market by developers for life science,” with lab space at essentially 0% vacancy.

That creates opportunity for Tritower, which is targeting technology and life-sciences companies for the 55th Street property, as well as two buildings that the company acquired on Sterling Drive in Boulder in March.

Brainard said the 2300 55th St. property would be co-branded with the Sterling Drive properties as “Boulder Labs.”

Life-sciences space, with requirements for labs and clean rooms, are far more expensive to build out than traditional office space. Brainard said that Tritower will ensure that the base buildings are prepared for life-sciences companies, including that power and HVAC are adequate, and then will provide higher allowances for tenant improvements.

He said some local landlords might offer office and life-sciences the same TI allowance, perhaps $40 per square foot.

“Well, $40 a foot doesn’t get a life-science startup where they need to be,” he said. “We’re willing to take credit risk on life-science companies to build out space for them.”

That should help biotech startups, including spinoffs from the University of Colorado Boulder, get up and running, he said.

In addition to the 55th Street and Sterling Drive properties, Tritower also owns:

Tritower in January 2021 sold the Pfizer campus at 33rd and Walnut streets in Boulder for $99 million, compared with the $52.3 million that it paid for the property in 2018. 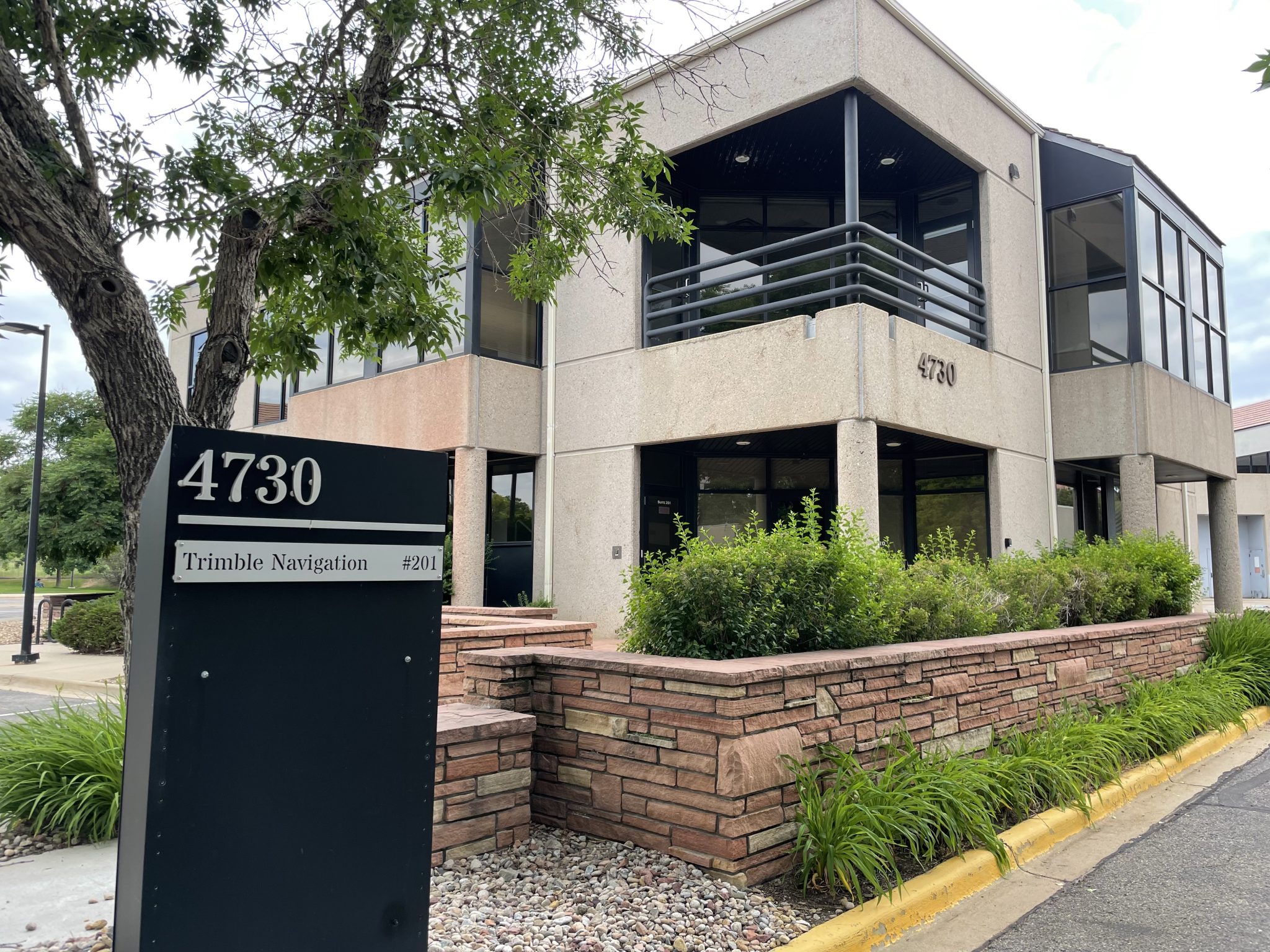 Just two years after buying an east Boulder building to house its local operations, technology company Trimble Inc. has sold the building and consolidated its Colorado operations at its Westminster campus.