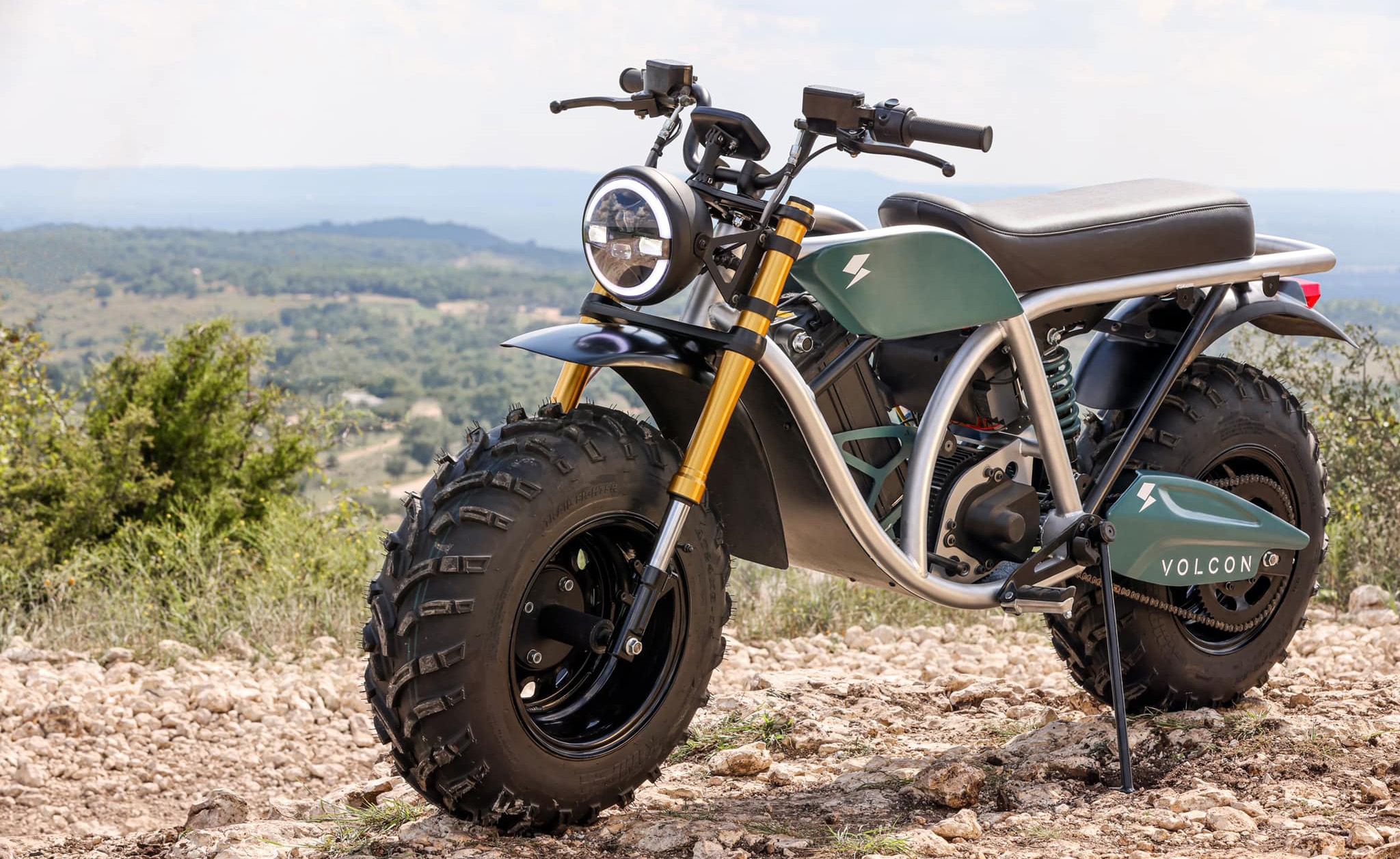 A new Texas-based electric motorcycle company is revving up for its first store opening in Denver.

Volcon ePowersports, which is based in Austin, has taken a roughly 1,500-square-foot space in RiNo at 2605 Larimer St., where Shea Boutique previously operated. The space is owned by Washington D.C.-based real estate firm Edens.

Broker Greg Glass of Gibbons-White, who represented Volcon along with Molly Bayer of CBRE, said the Larimer Street spot is a temporary arrangement for the company. Volcon has signed a longer-term lease for about 6,000 square feet at 2800 Walnut St., he said.

Volcon, which launched in October 2020, produces all-electric motorcycles and all-terrain vehicles intended for off-roading, according to its website. The company didn’t respond to a request for comment. 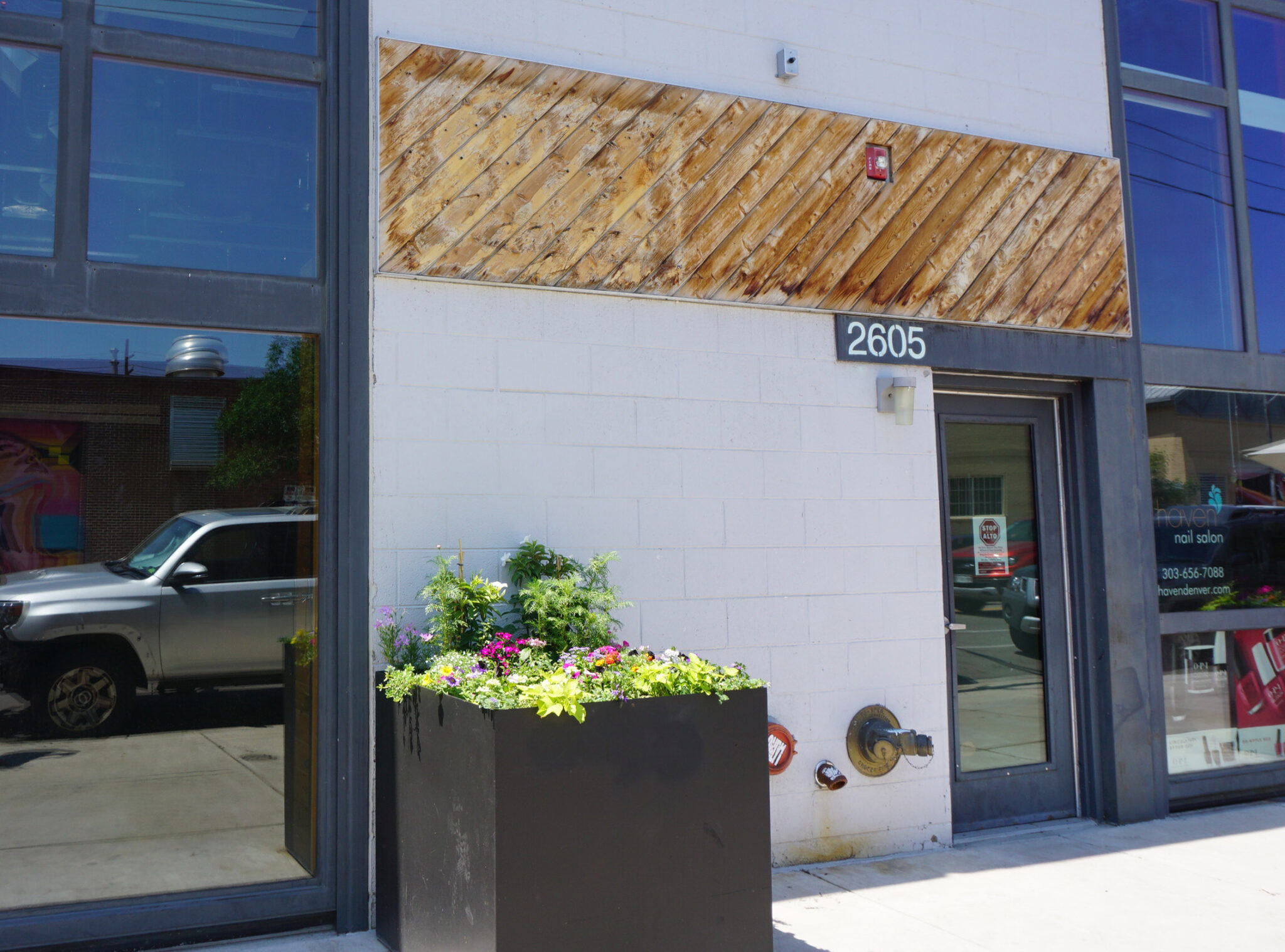 The startup announced in December it planned to open a manufacturing plant, headquarters, and testing facility on a 53-acre site in Liberty Hill, Texas.

It also closed on a $17.5 million funding round this month with plans to hire additional sales, engineering and production staff, as well as double the company’s production lines, according to a news release.

Editor’s Note: This story has been updated with comments from a broker representing Volcon.

Volcon ePowersports, which launched in 2020, is opening a store in the former Shea Boutique space next to Il Posto at 2605 Larimer St.