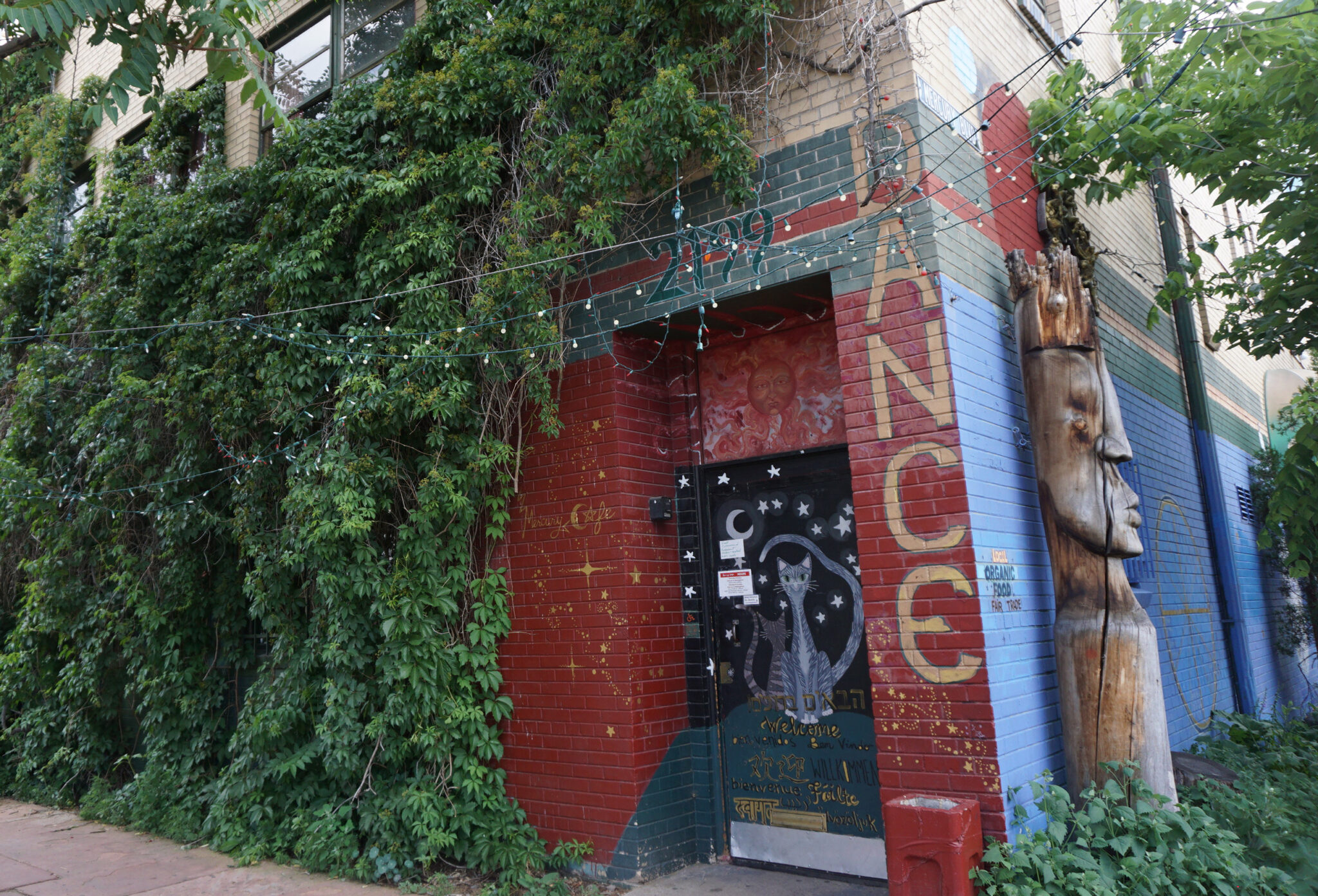 Danny Newman wants to do with Mercury Cafe what he did with My Brother’s Bar.

For the second time since 2017, the tech entrepreneur with a penchant for quirky real estate has purchased a well-known local restaurant with a sizable history, pledging to keep things pretty much the way they’ve been.

“It’ll still be the place for creative folks to hang out and perform or meet, and enjoy music, poetry and amazing and local organic food,” Newman said of Mercury Cafe.

Newman, his wife Christy Kruzick and Austin Gayer — with whom Newman has started technology companies — purchased the restaurant and its 9,870-square-foot building at the corner of 22nd and California streets this week.

The sale price was $2.07 million, according to Pinnacle Real Estate Advisors, whose brokers Jason McClanahan and Dallas Sandberg represented the seller.

Marilyn Megenity opened Mercury Cafe in 1975 in Indian Hills, according to the restaurant’s website. She moved it to its current location in 1990, paying $157,000 for the building, records show.

When the property hit the market earlier this year, Megenity told the Denver Post she hoped to sell to someone who would keep the restaurant running, although the listing also described the property as having redevelopment potential.

“I’m 70,” Megenity told the Post in March. “A month ago someone who didn’t know anything about the Mercury made me an offer out of the blue. I don’t want to sell it somebody who doesn’t love it and want to keep it the same.”

Newman said he learned of the opportunity through media coverage of the listing and reached out. While the 40-year-old acknowledged he hasn’t frequented the restaurant often in recent years, he said he was something of a regular back in the 1990s when he was a student at Denver School of the Arts.

“It was the coolest place you could go, certainly as a middle schooler, but as a high schooler as well,” Newman said, recalling poetry slams, swing dancing and concerts by bands like No Doubt.

Newman said Megenity is consulting for a time to ease the transition to the new ownership.

Newman and Gayer co-founded location-based advertising firm Roximity, which was acquired in 2016, and are now working on a company called Good Call. They own one other property together at 2936 Larimer St.

But Newman himself has acquired an unusual local real estate portfolio over the years, including a former auto body shop along West Colfax, two former churches in Barnum and Cap Hill and the top floors of the clocktower along the 16th Street Mall.

Newman’s wife once told 5280 magazine that, in their wedding vows, he “made me agree to live in weird buildings for the rest of our lives.”

Marilyn Megenity, who opened the artsy restaurant in 1975, demanded that buyers “keep it the same.” Danny Newman plans to do just that.