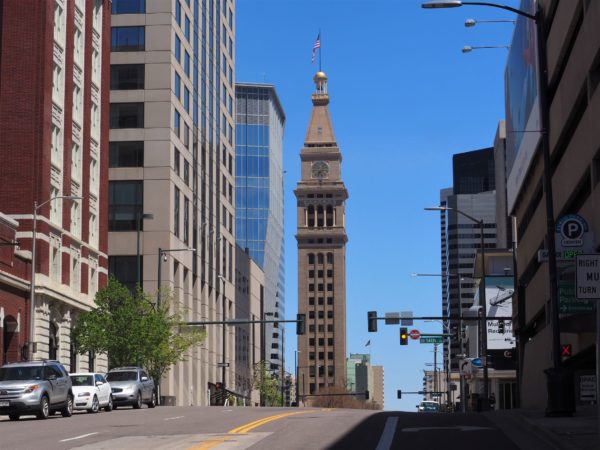 The top five floors of the Daniels & Fisher Tower at the corner of 16th and Arapahoe sold in February for $2.5 million. (Photos by Thomas Gounley)

Acting as Daniels Tower LLC, Newman paid $2.5 million for floors 17 through 21 of the clocktower, according to public records. Elevations Credit Union provided financing for the deal.

The tower at the corner of Arapahoe Street and the 16th Street Mall is listed on the National Register of Historic Places, and is one of Denver’s most recognizable landmarks. The 372-foot structure was the third-tallest building in the country when it was finished in 1911. It was originally attached to a department store, which was demolished long ago.

The top five floors had been on the market for years, at one point priced at $4.5 million. Phil Ruschmeyer of Ruschmeyer Corp. was the broker of record. He declined to comment.

Most of the tower is office space. In recent years, however, the top floors primarily have been rented out for weddings and other events, although the unit was marketed as having the potential to be a residence as well. Property records indicate the five floors add up to 2,838 square feet, making the sale worth $880 a square foot. 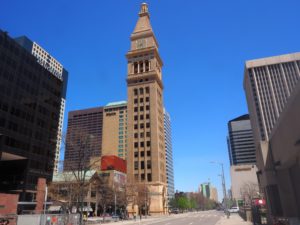 In recent years, the top floors primarily have been rented out for weddings and other events.

The unit was sold by Historic Preservation Partners LLC, which purchased it in January 2001 for $700,000, according to records.

Buyer Newman founded location-based advertising firm Roximity, which sold in 2016 to Verve, and now lists himself on LinkedIn as CEO of SmartPrompt and ID345. He did not respond to requests for comment on Tuesday.

Newman’s other real estate holdings include a former auto body shop along West Colfax Avenue, as well as a former church just south of Capitol Hill. His wife told magazine 5280 that, in their wedding vows, he “made me agree to live in weird buildings for the rest of our lives.” 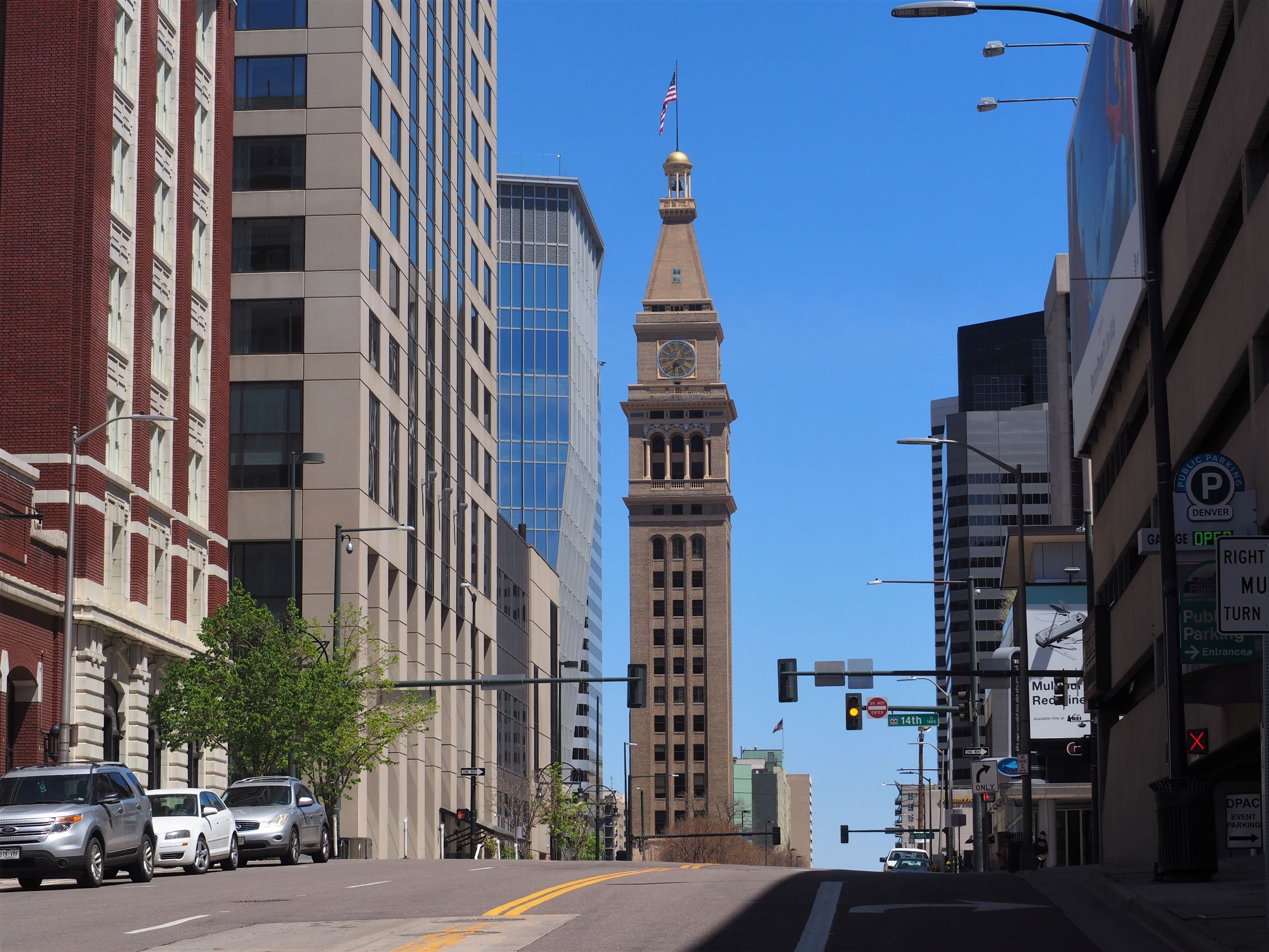 The top five floors of the Daniels & Fisher Tower at the corner of 16th and Arapahoe sold in February for $2.5 million. (Photos by Thomas Gounley)