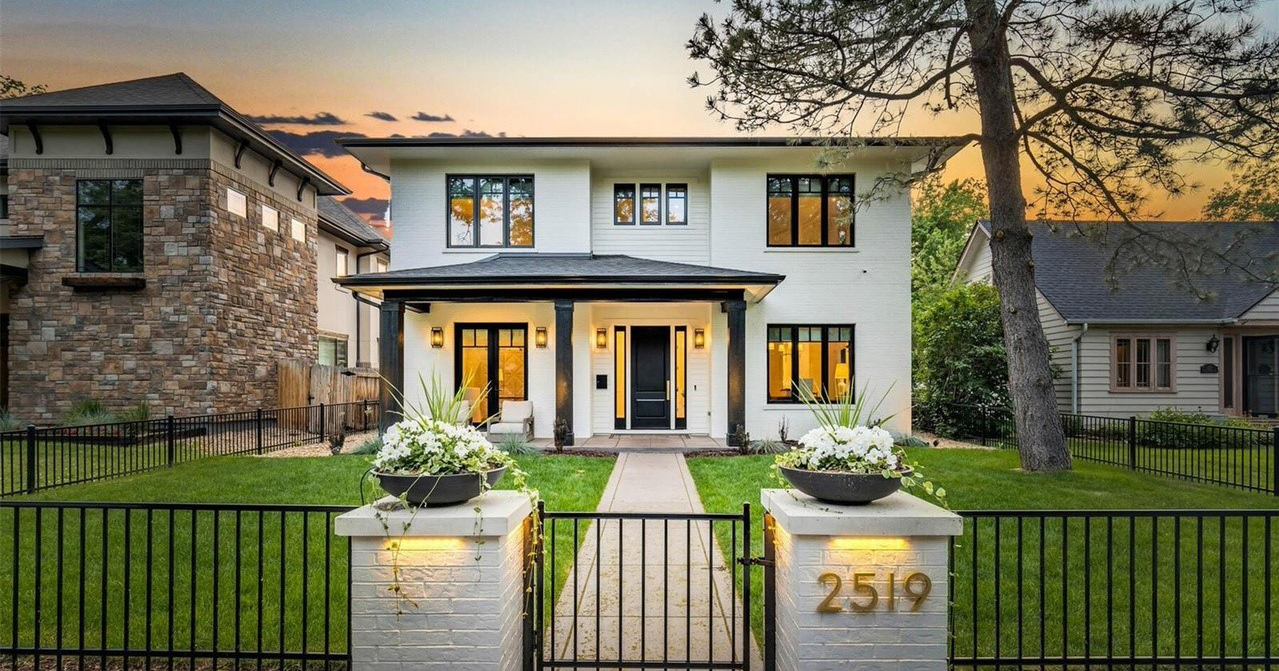 This University Park property is on the market for $3 million. (Photos courtesy of LIV Sotheby’s International Realty)

A former Denver Broncos quarterback who was on the team that won the 2016 Super Bowl has thrown his University Park home on the market for $3 million.

The 6,022-square-foot home at 2519 S. Columbine St. is owned by Malakai Properties LLC, according to public records. State records in Nevada, where the LLC is registered, list Brock Osweiler as the manager.

Osweiler purchased the five-bedroom, six-bathroom residence for $2.75 million in January, according to property records. The modern home, which was built last year, features custom wood finishes throughout, including white oak hardwood floors and wood beamed ceilings, as well as expansive windows that “flood the home with natural light,” according to the listing. 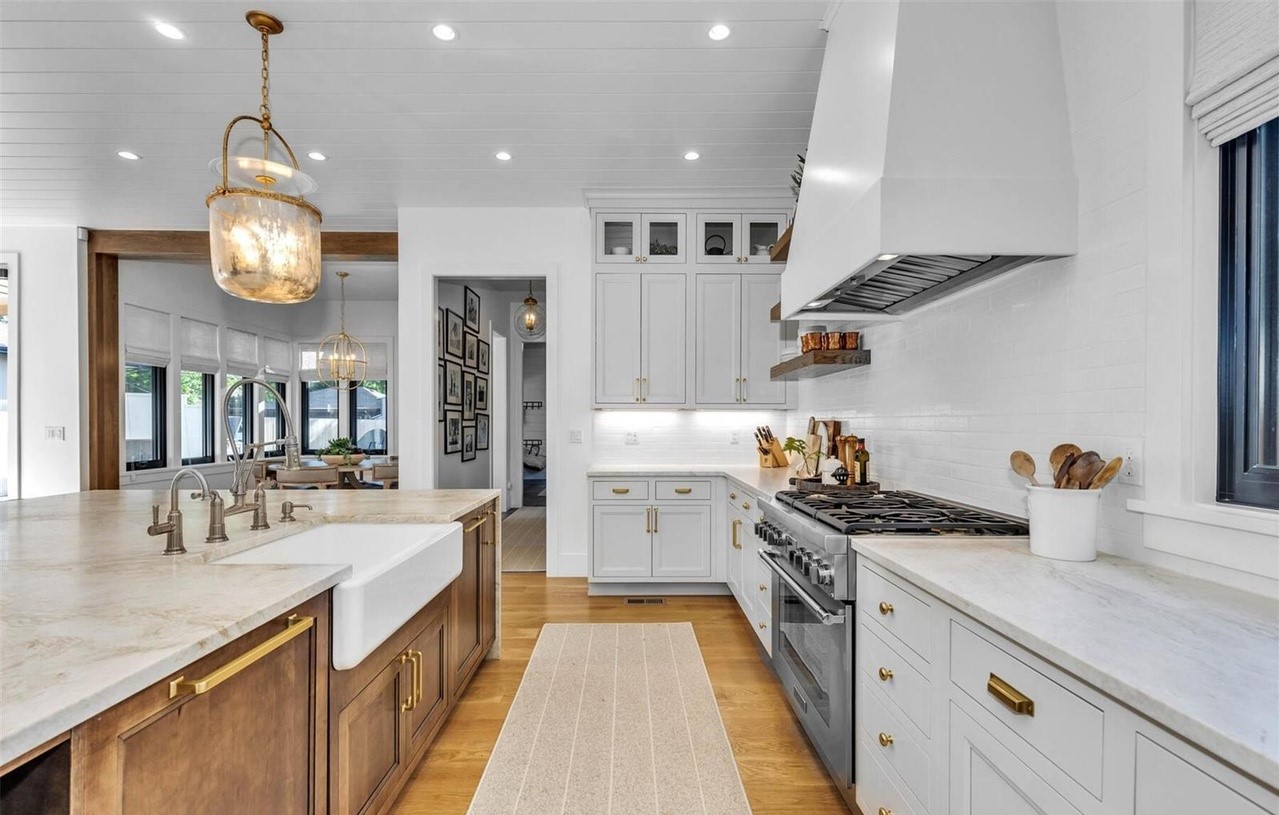 The home was built last year and it has a chef’s kitchen.

The former quarterback was drafted in the second round by the Broncos in 2012 following his graduation from Arizona State University, and mainly served as a backup to Peyton Manning.

After the Broncos beat the Carolina Panthers in the Super Bowl, Osweiler signed a $72 million deal with the Houston Texans. He was then traded to the Cleveland Browns but was released before the 2017 season, so he re-signed with the Broncos. He played his last season with the Miami Dolphins, retiring in 2019.

Stats: The two-story residence boasts 4,201 square feet above ground level, plus a 1,821-square-foot finished basement with a bar and wine cellar. 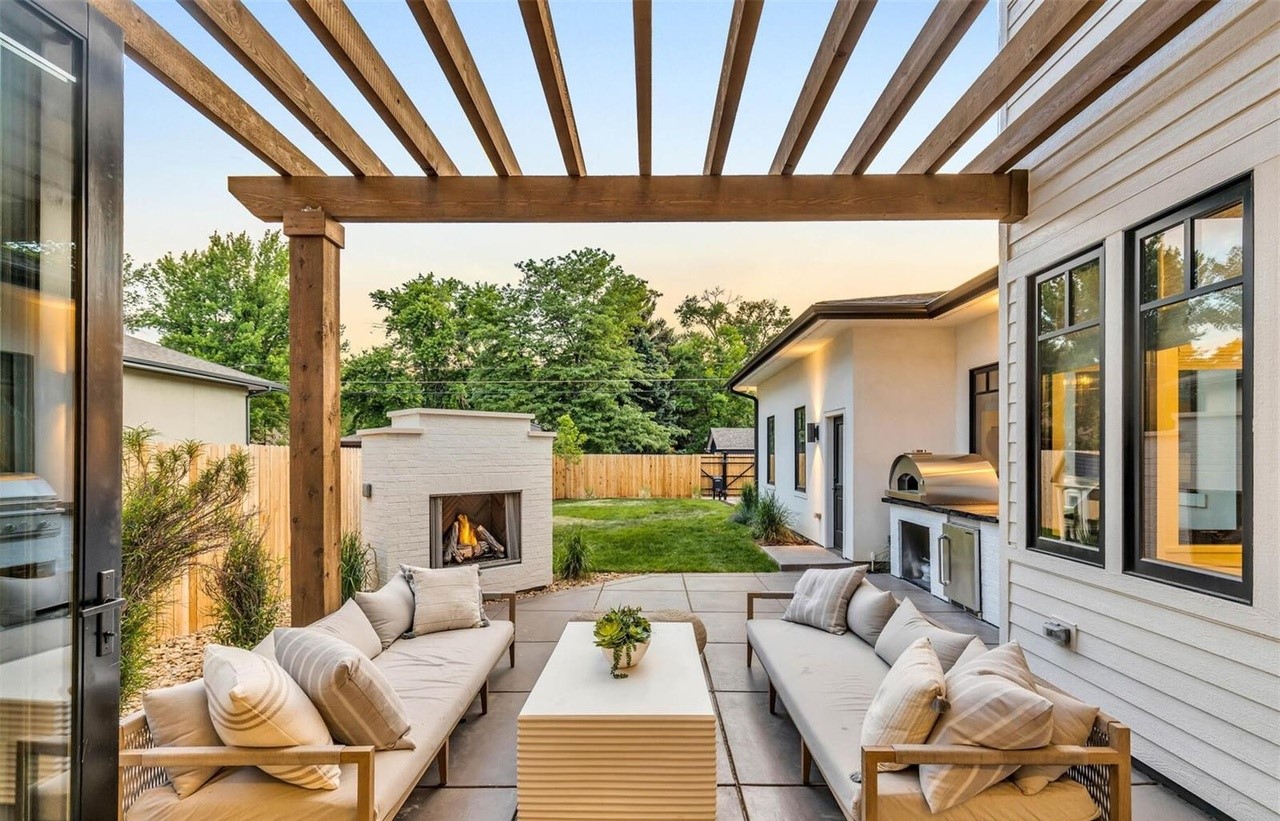 The home features an indoor-outdoor living design with a floor-to-ceiling foldable door that opens to the patio.

An airy great room is lined with a floor-to-ceiling glass folding wall that opens to the outdoor patio, which includes a fireplace, built-in grill, fridge, and a Mangiafuoco wood-fired pizza oven from Italy.

This University Park property is on the market for $3 million. (Photos courtesy of LIV Sotheby’s International Realty)