Correction: The price of the Parq at Iliff Station Apartments sale has been corrected. It was $134 million. 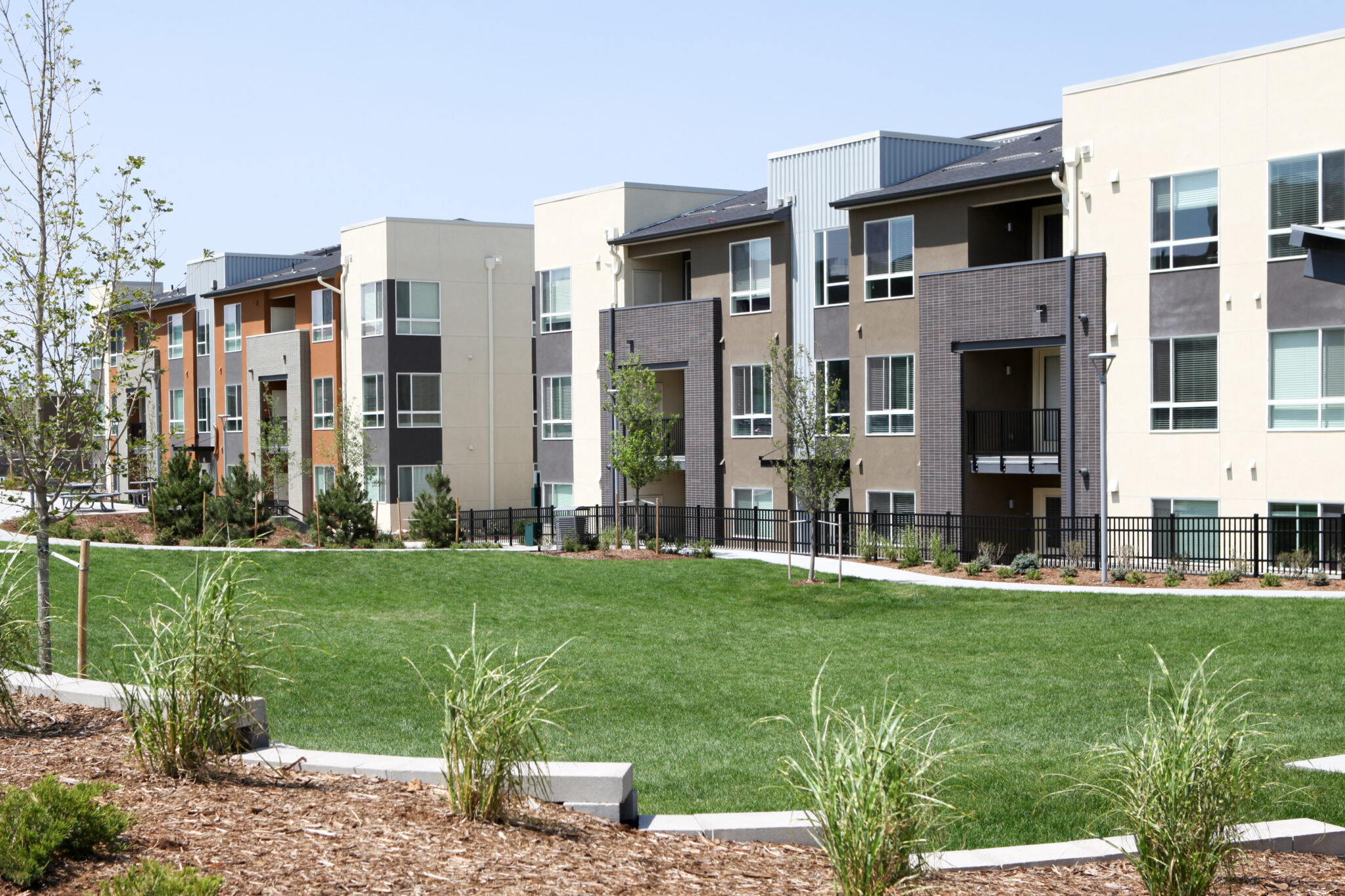