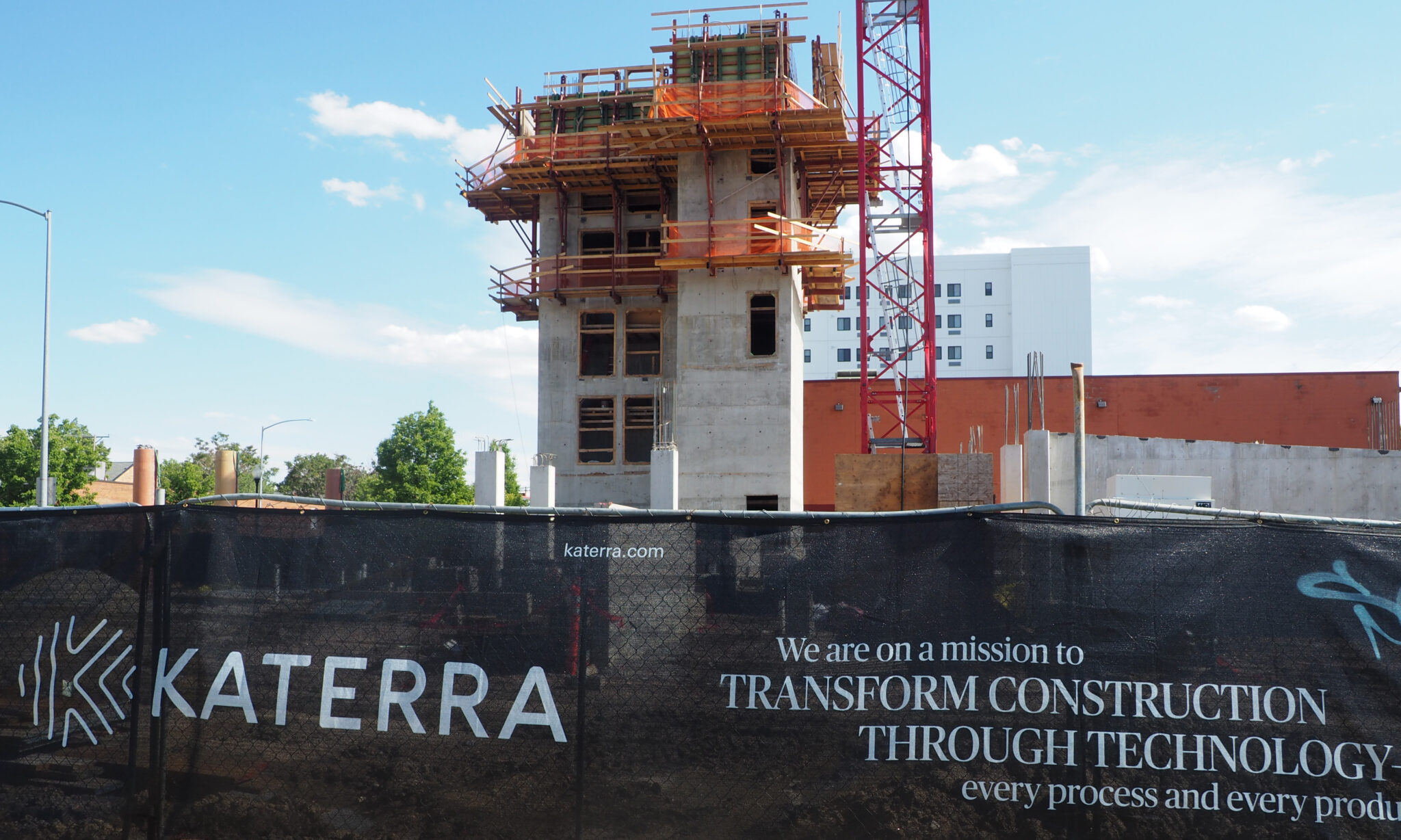 Construction startup Katerra has told the Colorado labor department that it is closing its Centennial office and laying off all 102 employees based there.

The move comes as the company, which primarily works on apartment buildings, has been actively building multiple projects locally.

The layoff notice was submitted to the state Tuesday, the same day that Bloomberg and tech news site The Information reported, citing unnamed sources, that the Silicon Valley-based company was shutting down entirely.

Katerra, founded in 2015, has raised about $2 billion from investors, most notably Softbank, the Japanese firm that also invested in WeWork. The Information reported Katerra “is likely to walk away from dozens of construction projects it had agreed to build.”

The letter to the Colorado labor department from Katerra attributes the Centennial office closure to several factors.

“The company had hoped to complete one or more transactions and secure sufficient funds and business activity to prevent the necessity of this closure and employee layoffs, but was unable to do so,” Katerra said in the letter. “The company was also impacted by the novel coronavirus outbreak … which prevented the company from completing customer projects. The company was additionally unable to procure bonding for construction projects following the unexpected bankruptcy filing of the company’s lender.”

Katerra told the state that the affected employees — whose job titles include carpenter, project manager and concrete estimator — will be let go starting this Friday, and that all employees will be laid off by Aug. 14.

The company’s Centennial office is at 2154 E. Commons Ave., Suite 2200. It is one of about 10 Katerra offices in the United States, according to the company’s website.

Katerra grew quickly in part through acquiring other firms, including Littleton-based Bristlecone Construction Corp. in 2018.

According to previous BusinessDen coverage and Katerra’s website, local projects on which Katerra has worked or is actively working on are: