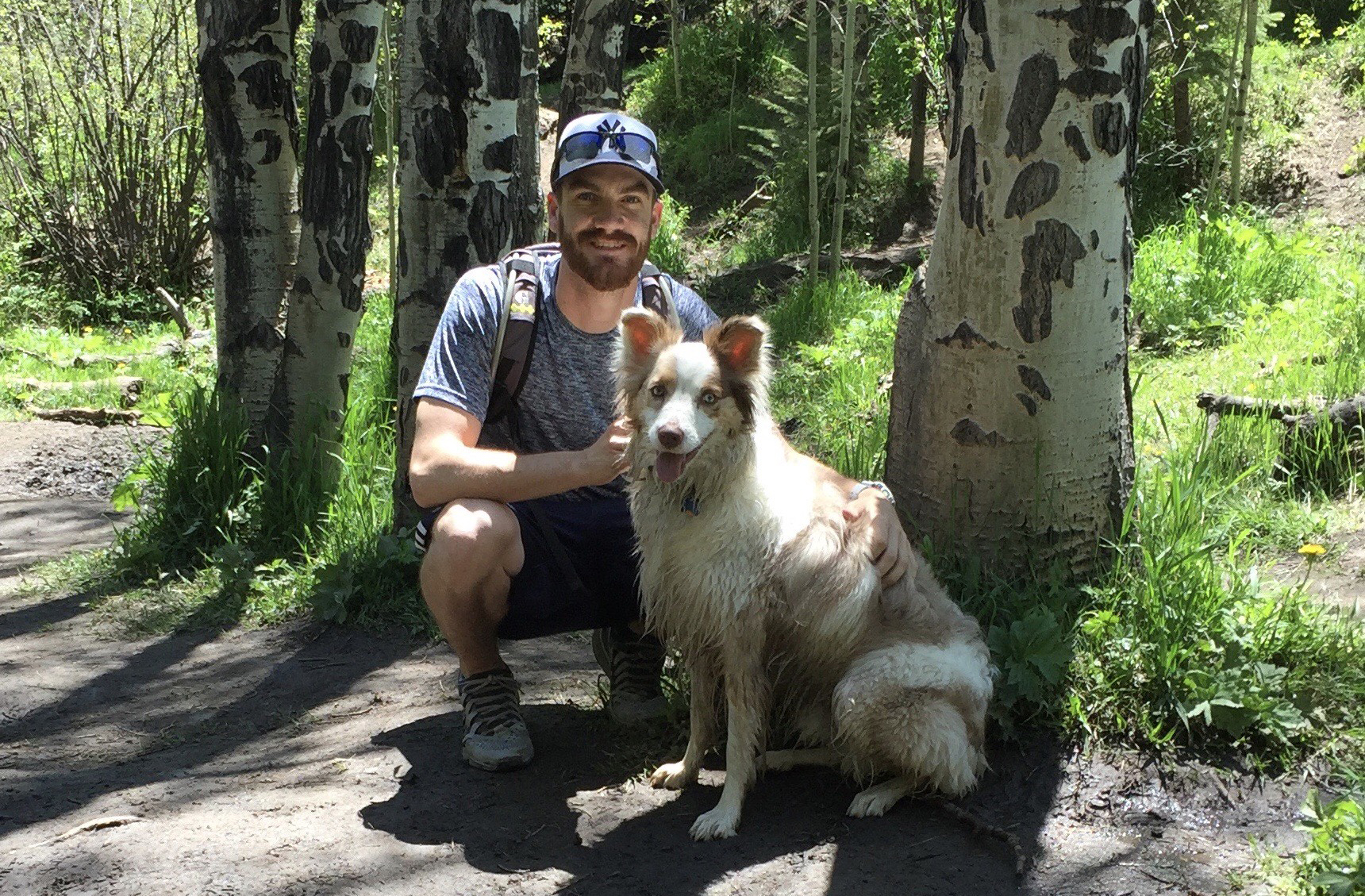 Bruce Lambert is in the Dog House.

The Denver resident is preparing to open Dog House Denver, a doggy daycare with grooming, boarding and training services, this summer at 5010 E. Colfax Ave. in the Hale neighborhood.

“There has been a boom of pet owners throughout the area and, with the response I’ve already seen from the signs, I predict business will be good for us.”

Around 60 million families own a dog in the U.S., according to a 2020 survey by the American Pet Products Association. In 2021, an estimated $9.7 billion was spent on services like boarding, grooming, insurance, training, pet sitting and walking. And according to a 2021 IBISWorld research report, there are nearly 140,000 grooming and boarding businesses in the U.S.

Lambert signed a lease for the 6,500-square-foot space in December with the help of two silent partners and hopes to open in August. The property had been home to another doggy daycare called Barkly Manor, which moved to Indian Creek.

“It’s such a fantastic location in the middle of a residential area with a lot of dog owners and it’s very visible on Colfax,” he said. “We hope to get clients who commute from Stapleton to Denver, and people who are already familiar with the property as a doggy daycare.”

“Most businesses in this industry have had to move into more of an industrial area to find this space. So, when I came across this opportunity, I jumped on it,” Lambert added.

Lambert, a Colorado Springs native, studied sports management at Metropolitan State University of Denver and later worked as a supervisor of field security for the Rockies. But he grew tired of the sports industry after six years.

“It’s tough,” he said. “You have to relocate to find any full-time positions, and I didn’t want to leave Denver.”

“So, at that point I was basically looking for any job and came across a daycare job at Bark! Doggie Daycare,” Lambert added. “I thought it would be a temporary solution, where I could bring my dog Jeter to work. But after working there for six months, I found my new passion.”

Lambert said he worked at Bark at 425 Lincoln St. for six years, moving his way up to manager, and was also a dog trainer and behavior consultant for Noble Beast Dog Training.

“But Bark! was bought out by a larger corporation while I was managing it, and I was no longer really able to apply my vision to the company. So, I thought it was time to start working for myself,” he said.

He started attending business classes at the Denver Metro Chamber of Commerce and decided to take the leap when he saw the daycare building was up for lease in 2019.

Dog House will be able to hold around 120 dogs for daycare at a time, Lambert said, and will have 20 overnight boarding kennels. There will also be a small retail shop with treats, food, leashes and other accessories for sale.

The daycare will be open Monday through Saturday, and he will be offering training classes on Saturdays and Sundays. Grooming and overnight boarding options will be available seven days a week.

“I’m excited to provide Denver with a safe, secure place to take their pet,” Lambert said. “Dogs have been a constant in my life since I was a kid, and I’m looking forward to not only building those relationships with our human clients, but also our dogs, too.”