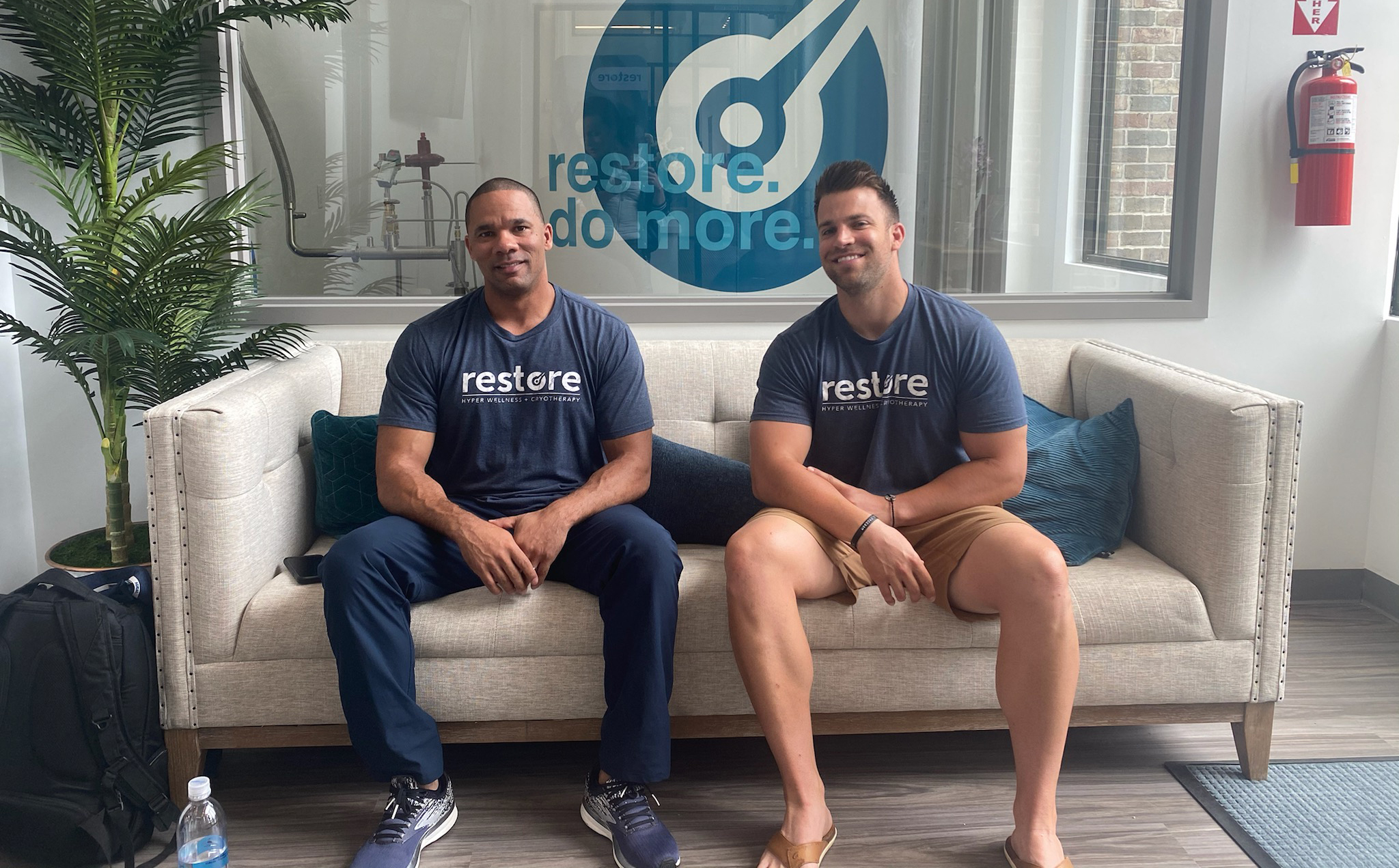 “So, I figured, if you can’t beat them, might as well join them,” King said.

Last year, the two decided to merge their franchise businesses and expand in Colorado.

The Restore franchise owners are getting ready to open up five new locations around the state in Cherry Creek, Berkeley, Central Park, Boulder and Colorado Springs.

“The product market is really obvious given the natural propensity of the Colorado community to be outside, active and invest in their own health,” King said. “We think the brand is a perfect fit, and my brother lives here, as well, so it will be easy for me to travel back and forth.”

Austin-based Restore specializes in what it calls medical recovery services, including cryotherapy, IV drip therapy and Hyperbaric oxygen therapy. Cryotherapy is the use of extreme cold to reduce inflammation and release endorphins. Restore offers a 3-minute, whole-body service, where customers can step in a chamber with temperatures that range between -100°C and -160°C. 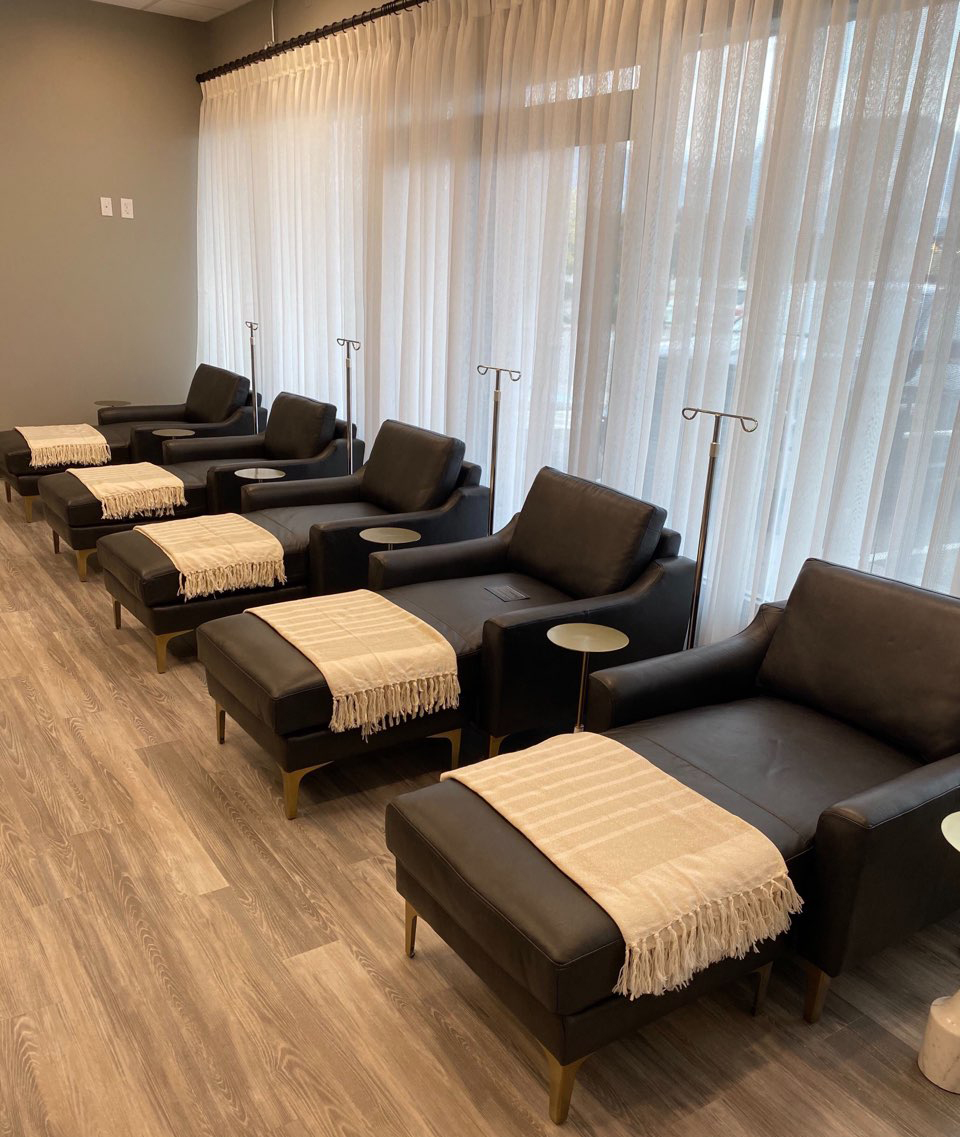 Walk-in services range from $25 for a cryotherapy session to $125 for an IV drip, and monthly memberships start at $49. The company already has two locations locally owned by different franchisees, one in Highlands Ranch and another that just opened on South Broadway this month.

“A good segment of our customers are people with real aches and pains that prevent them from living their best life,” King said. “We help people with their PR goals in an Ironman or even help someone feel more comfortable playing with their grandchildren on the floor.”

King and Fennell already own four Salt Lake City locations, three Portland spots and are opening three more in Seattle. King, who considers himself an athlete, was drawn to Restore’s services and decided to join the team in 2018 after he realized he “hated working for somebody else,” he said.

The duo’s Boulder location on Pearl Street opened this weekend. Next month, they plan to open the 3,000-square-foot Cherry Creek location at 295 Saint Paul St., next to SoulCycle and Sweetgreens. 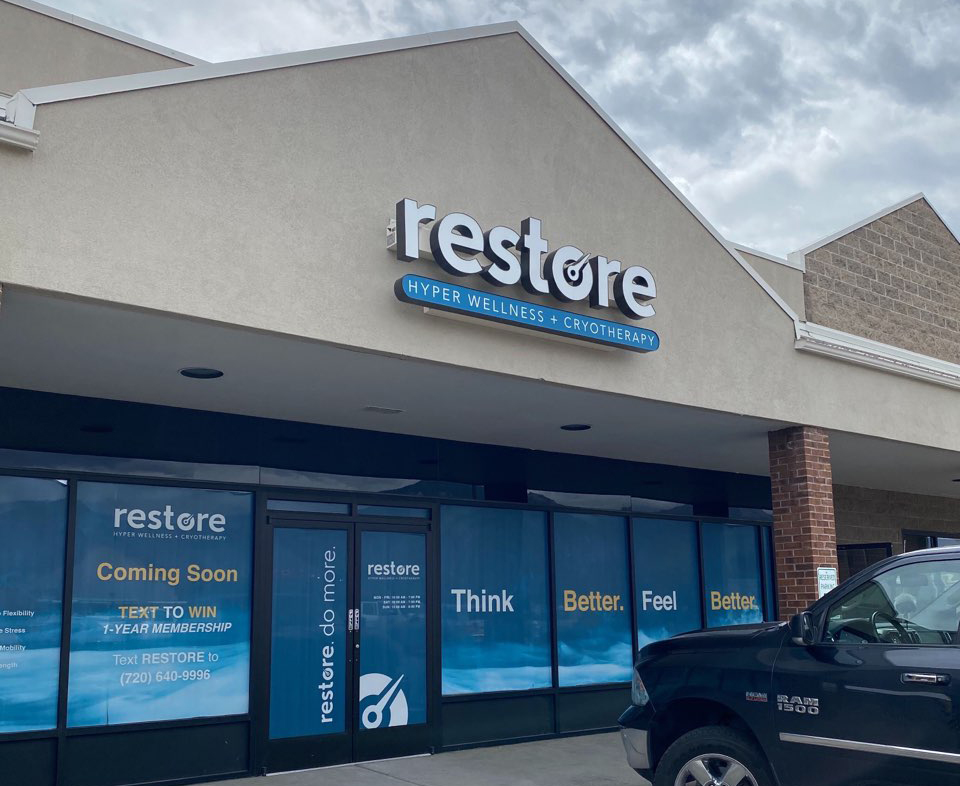 Restore’s Boulder location on Pearl Street opened this past weekend.

King and Fennell have been signing leases for the past year and hope to open the other three locations in the fall. The 2,200-square-foot Berkeley spot will be at 3926 Tennyson St., where Paris Crepe closed last year. The Central Park spot will be at 8300 E. 36th Ave., and the Colorado Springs location will be at 5278 N. Nevada Ave.

“The density shows that it’s possible, and for us, in some ways it’s easier to run multiple locations so we can build, train and develop talent,” King said. “All of our other locations have seen such a high demand, as well, and we cap out at a store pretty quickly. So, we need to open more to maximize growth and demand.”

Restore’s locations have a cap of 700 members, and King said most of their open stores have already reached their capacity.

“Because people had more time to focus on their health, and our modality boosts immunity, we saw an increase in demand throughout the pandemic,” King said.

Restore Hyper Wellness + Cryotherapy, which already has two spots in the Denver area, will be adding five more around the state.