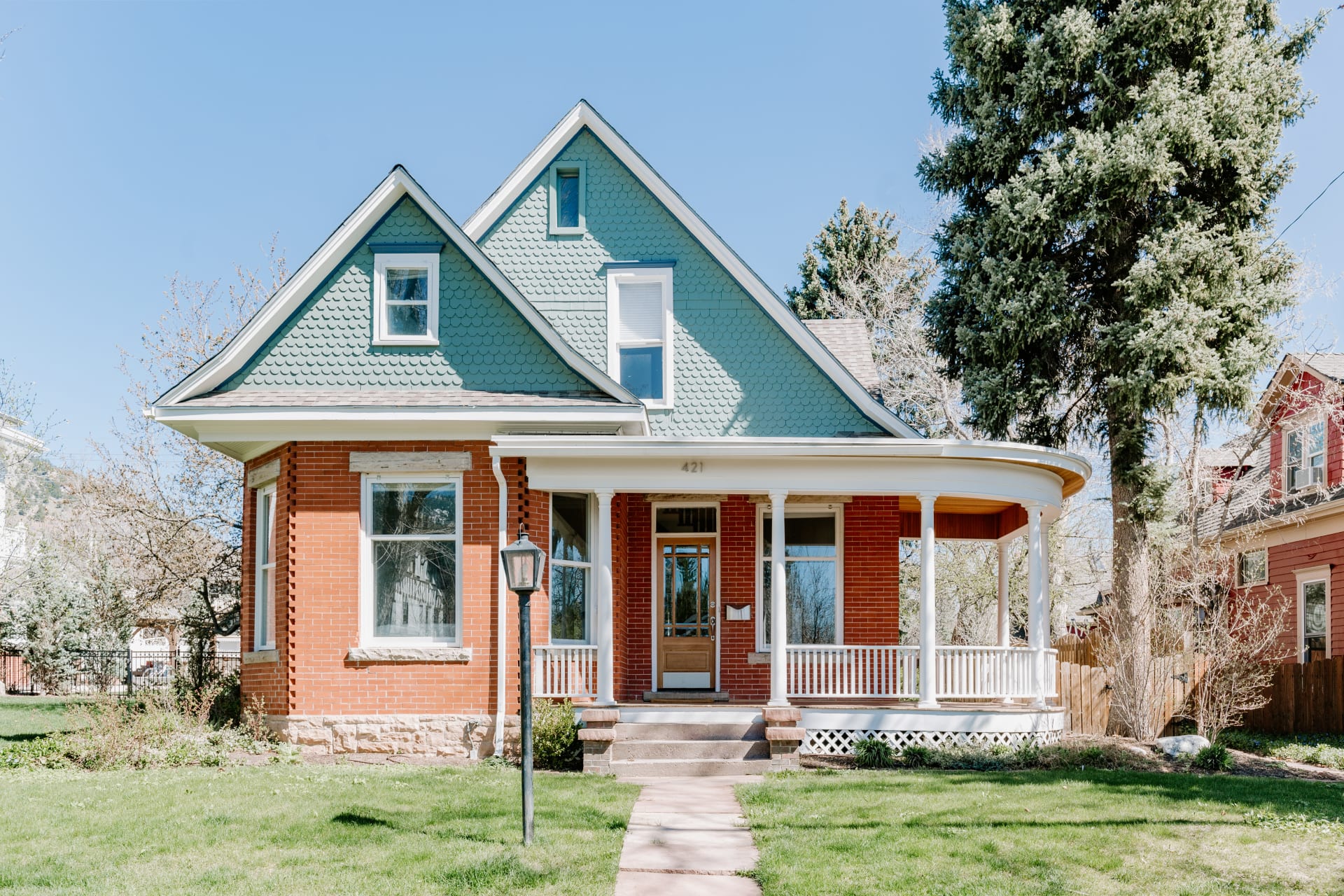 Alex Bogusky and his wife Ana sold the Boulder home they had lived in for 15 years for double what they paid for it. (Courtesy of Compass-Boulder)

One of the most well-known ad executives in the country has sold his Boulder home after stepping away from the firm he co-founded for a second time. 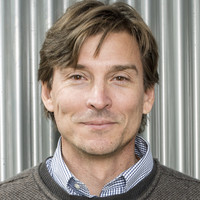 Alex Bogusky, who co-founded Crispin Porter + Bogusky in 1988, and his wife Ana sold their home at 421 Highland Ave. in Mapleton Hill for nearly $4 million last month, according to public records.

The 4,505-square-foot Victorian home was built in 1904 and underwent a recent renovation, which included an expansion of the back, as well as custom cabinetry, updated appliances in the kitchen and an expansive patio out back with a grill, outdoor speakers and a fire pit.

Original architectural details remain throughout, including hardwood floors, tall ceilings and “stunning millwork,” according to the listing.

The Boguskys sold the four-bedroom, four-bathroom house to Steven and Morgan Silverman on April 14, according to property records. Morgan is a Realtor for Compass in Washington D.C., according to her LinkedIn.

Crispin Porter + Bogusky was founded in 1988 in Miami, Florida, and moved its headquarters to Boulder in 2006.

Bogusky was known for his creative ad campaigns for big names like Burger King, Microsoft and Volkswagen, and was named “Creative Director of the Decade” by Adweek Magazine in 2010. That same year, he stepped down from the company to explore new ventures, before returning in 2018 for a year-and a half.

Bogusky left the company again in early 2020 to focus on his family, according to coverage from Ad Age.

Cripin Porter + Bogusky, meanwhile, will soon be on the move itself. The company is relocating its headquarters from Boulder to the new McGregor Square development in Denver’s LoDo.

The finer things: The Mapleton Hill home respects the history, but also integrates a contemporary, modern lifestyle, according to the listing. On the main floor, the formal living room features an original bay window and ornate ceiling medallion, and barn doors open to an adjacent large music room. The kitchen includes high-end appliances, such as a Sub-Zero fridge, a Wolf wall oven, and a built-in Dacor microwave.

Upstairs, the vaulted master suite boasts a spa-like bathroom, walk-in closet, fireplace and balcony with views of Mount Sanitas. And out back, there’s an oversized one-car garage with a 200-square-foot finished studio above.

Alex Bogusky and his wife Ana sold the Boulder home they had lived in for 15 years for double what they paid for it. (Courtesy of Compass-Boulder)

Alex Bogusky was named “Creative Director of the Decade” by Adweek Magazine. The firm he co-founded is relocating to the new McGregor Square development in Denver.