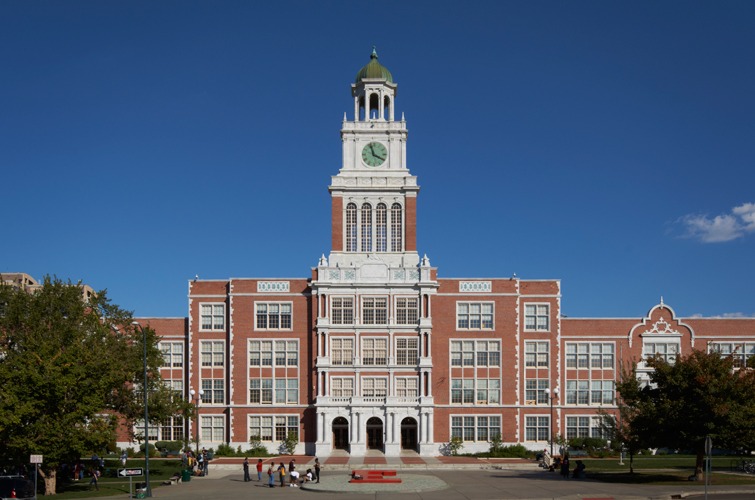 Kids in the city are automatically eligible to attend their local public school. Some live in “enrollment zones,” which means students choose one of a handful of schools in an area.

But not all students, and their parents, stop there. Thousands apply to enroll their children in a school despite not living in the boundaries of that school.

So which schools are the most sought after?

In the first quarter of the year, parents of about 22,000 students submitted ranked preferences for the school they wanted for their children. Of those, the majority — 13,884, to be exact — were submitting to enroll their student in one of three grades: kindergarten, sixth grade and ninth grade.

The list of first-choice schools for those three grades shows broadly which schools in Denver are the most competitive.

Below are the top 10 most-desired schools based on being ranked as the first choice for each enrollment grade.

The 93,000 students served by Denver Public Schools don’t have to go to the closest school, and parents can enroll them in others.