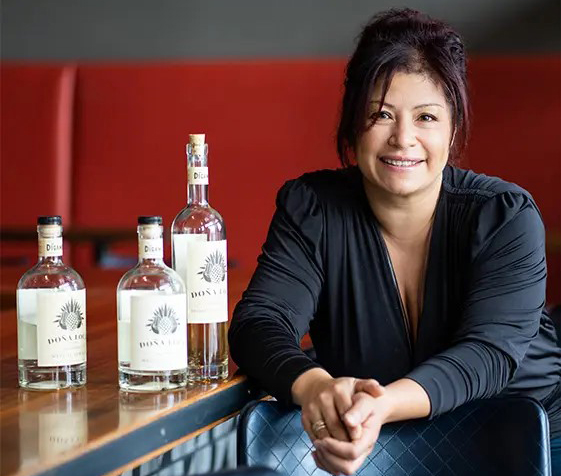 She moved to Denver from her hometown of Chihuahua, Mexico, in 1998 and began her career in the local restaurant industry as a dishwasher, working her way up to become a James Beard-nominated chef with two popular restaurants under her apron.

“Food always has a story to tell, but people don’t always understand the story behind the spirits they drink with it,” Rodriguez said. “I wanted to tell a story through this brand, and educate people on where it comes from.”

The trio have lined up a distributor, and also plan to showcase the brand in a new bar and restaurant in LoHi called Cantina Loca. They expect to open at the end of August at the corner of West 29th Avenue and Zuni Street, in 2,800 square feet on the ground floor of a condo building that Urban Green just completed.

“Most of my restaurants are 60 percent food and 40 percent booze, but this will be the opposite,” Rodriguez said. “Each one has an open kitchen, so customers can watch us cook, but the focus of this location will be a large bar with a private tasting room.”

Rodriguez and Kiere are longtime friends — “a brother by choice,” she said — and they share a love for tequila and mezcal. Three years ago, Ashworth joined the two on a trip to Oaxaca, Mexico, to understand how agave is harvested, roasted and fermented and meet the distillers behind it.

Rodriguez had been mulling over the idea of creating a brand for a while. She wanted to work with growers and distillers who were committed to traditional production techniques. Other large brands use glycerin to thicken the texture or diffusers to speed up the distillation process, she said. 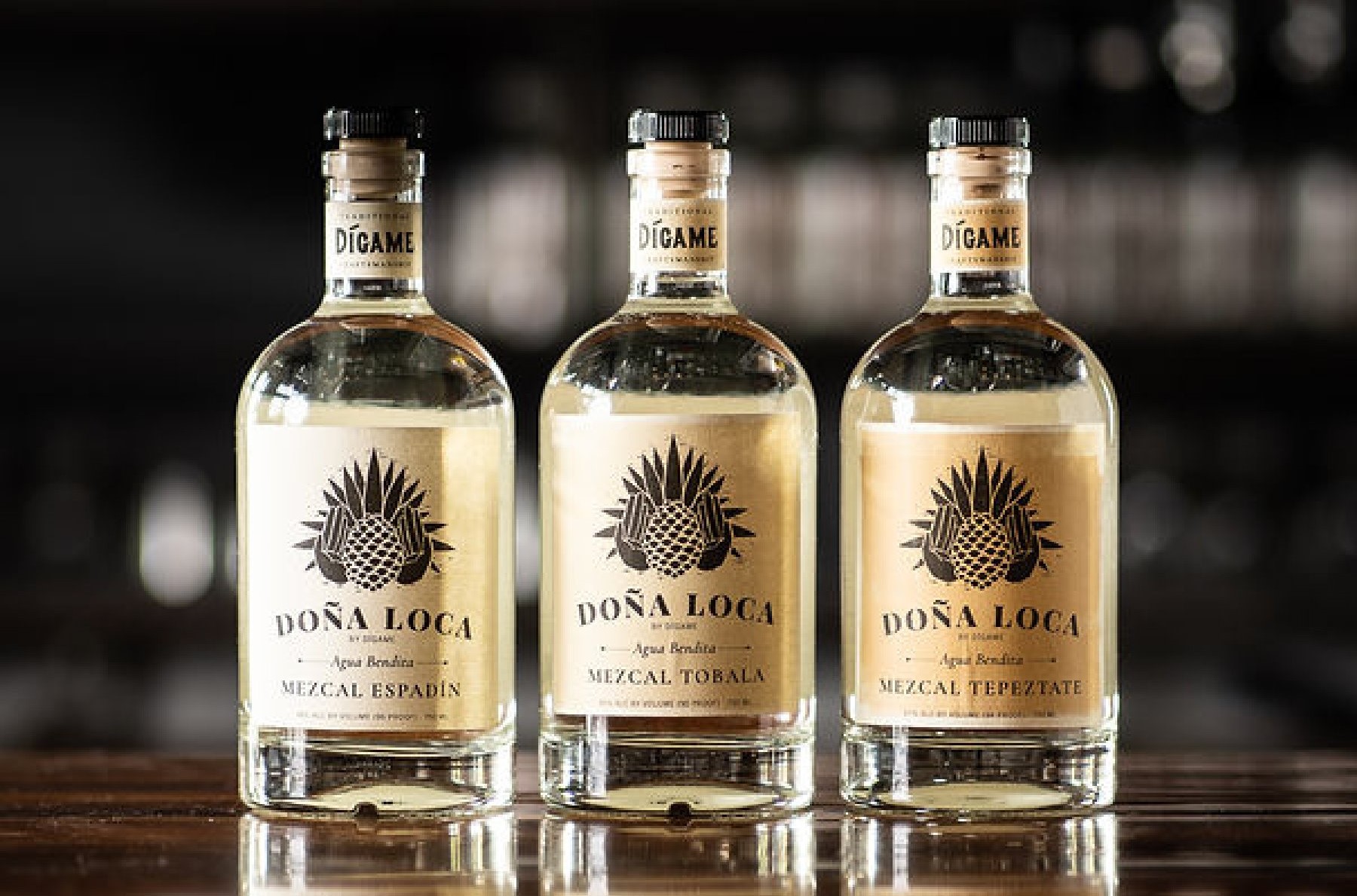 During their travels, the team picked Don Enrique Diaz and his son Juan, who own a fourth-generation family farm and distillery, to produce Doña Loca. The distillery follows a strict, organic process, harvesting the agave by hand, roasting the agave hearts to ferment them naturally, double-distilling the agave juice in copper pot stills and aging it in oak barrels.

The Doña Loca team also hired a local women’s union to bottle the mezcal and tequila.

“My model in my restaurants is to always take care of your people, and I wanted to do the same thing for the people of Oaxaca,” Rodriguez said. “I partnered with them, so they can receive the same benefits, and we can help take care of the land. I’m not a rock star with a lot of money who just wants to stick my face on the brand.”

The Doña Loca brand, which is named after Rodriguez’s nickname “Loca,” features three tequilas: reposado, blanco and a rich añejo. It also includes a citrusy espadín mezcal, a sweeter tobalá mezcal, and a rare tepeztate mezcal, which is made from an agave that can take up to 30 years to reach its maturity.

The Mexican-grown tequila is currently available in Work & Class and Super Mega Bien, which both just reopened on Cinco de Mayo, as well as 30 other restaurants around Denver, including The Bindery and Señor Bear. Customers can also grab a bottle in nearly 20 liquor stores around the area, such as Parkside Liquors and Toast Wine & Spirits.

The tequila and mezcal options are priced depending on the volume of production, so while the espadin retails around $50 for a 750-ml bottle, the rarer tepeztate and tobalá cost around $130.

Doña Loca signed on Classic Beverage Co. as its distributor in Colorado, and eventually plans to expand.

Cantina Loca will showcase restaurateur Dana Rodriguez’s Doña Loca, which is produced and bottled by hand in Oaxaca, Mexico, and distributed in Colorado.