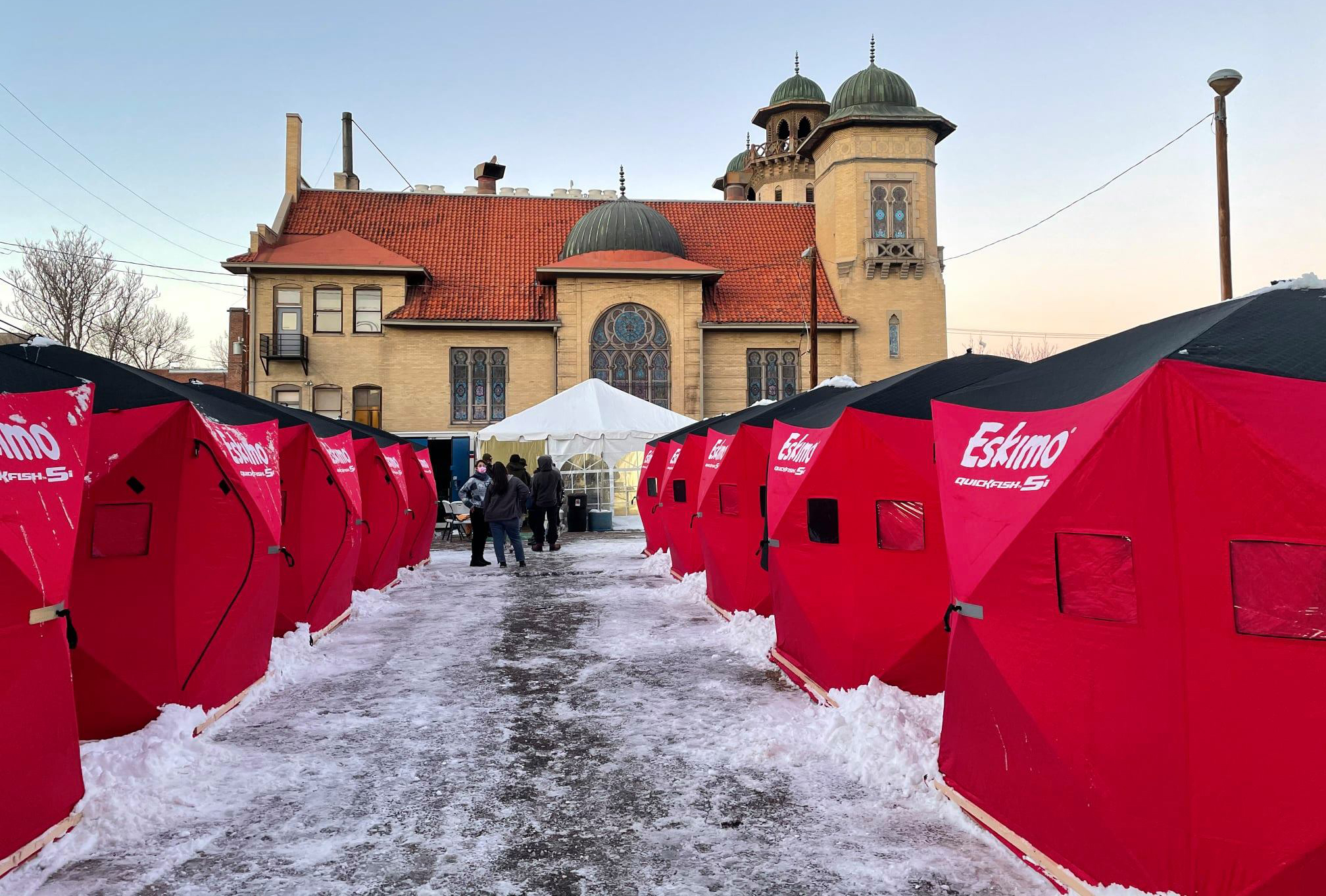 Five Park Hill homeowners have sued in an attempt to stop a city-sanctioned homeless camp from relocating to their Denver neighborhood.

The lawsuit filed in Denver District Court on Thursday asks a judge to issue an order preventing the establishment of the campsite in the parking lot next to Park Hill United Methodist Church. The complaint voices concerns over safety, a lack of public input and the extension of the program at a time the coronavirus pandemic appears to be easing.

The defendants are the city, the church, lead pastor Nathan Adams and Colorado Village Collaborative, the nonprofit that would manage the camp.

The plaintiffs, according to the lawsuit, are Kurt Monigle, Dave Rodman, Jean Baptiste Varnier, Justin Lovac and Blair Taylor.

Monigle owns a marketing firm whose website tagline reads “Humanizing Brands, Moving People.” Rodman is the founder of a small Denver law firm. Taylor was described by Denverite as “a small business consultant and graphic designer” when she unsuccessfully ran for the City Council in 2019, losing to incumbent Chris Herndon. Varnier owns a home half a block from the proposed campsite.

No information is available online about Lovac, but an individual with a slightly different spelling, Justin Lacov, owns a home across the street from the parking lot. Attorneys representing the plaintiffs didn’t respond to a request for comment.

CVC announced the planned camp in early April. Originally, the organization said it would erect 45 tents, which could hold up to 50 people. 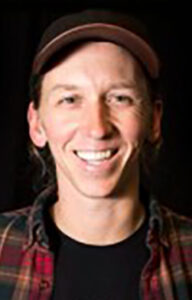 CVC Executive Director Cole Chandler, however, told BusinessDen last week that the plan had been changed to 33 tents, and 40 people. That was partially due to concerns from the neighborhood, he said, as well as the fact that a second planned location on the campus of Regis University can fit more tents.

The goal has been to get both campsites up and running on June 1 because two existing ones in Cap Hill and Uptown will be dismantled at the end of month. Those have been in place since December.

For all the campsites, CVC provides the tents, and the fenced-in locations are staffed 24 hours a day. Portable toilets and hand-washing stations are installed on-site. Drugs and alcohol are prohibited.

The plaintiffs in the lawsuit filed last week suggest that the affluent Park Hill neighborhood is not an appropriate place for a homeless campsite. They note that Uptown and Cap Hill already had illegal homeless encampments before the sanctioned ones were established, and that those areas have more access to public transportation and other services.

The plaintiffs also question whether the drug and alcohol policy is followed. They claim CVC does not drug test residents, does not check bags that are brought in and does not deny access to intoxicated people.

There are seven schools within walking distance of the church, including a preschool at the church itself, according to the lawsuit, which argues the campsite “will not have adequate security measures.” At least one plaintiff has a child at the preschool, the complaint indicates.

The plaintiffs argue the campsite selection process does not truly allow for “public review.” An online forum hosted by the church and CVC in April was “only to inform the neighborhood of its intentions to proceed without consideration from the neighbors,” they argue.

The plaintiffs note that the managed campsites are issued a permit by the city, and state that permit is “based on a temporary zoning ordinance passed in 2020 as an emergency order tied to the duration of COVID-19 emergency public health orders.”

Temporary zoning measures are not supposed to exceed six months, the plaintiffs claim. They argue the measure should have expired April 10, six months after it was passed by the City Council.

Chandler, meanwhile, told BusinessDen last week that he hopes to have the “Safe Outdoor Spaces” program continue into 2022. And a spokesman for Mayor Michael Hancock suggested the city is open to it.

“As for the SOS sites continuing into 2022, the city has been pleased with the successes of the sites this far, and we’ll continue to evaluate them as a tool to serve our unhoused residents and help them transition to stable housing,” spokesman Mike Strott said in an email.

The plaintiffs are represented by Douglas Baier and Heather Anderson Thomas of the Denver office of Robinson & Henry. CVC is being represented pro bono by Kutak Rock and the Colorado Poverty Law Project, according to Chandler. Richard Marsh of Marsh Law is representing the church and Adams.