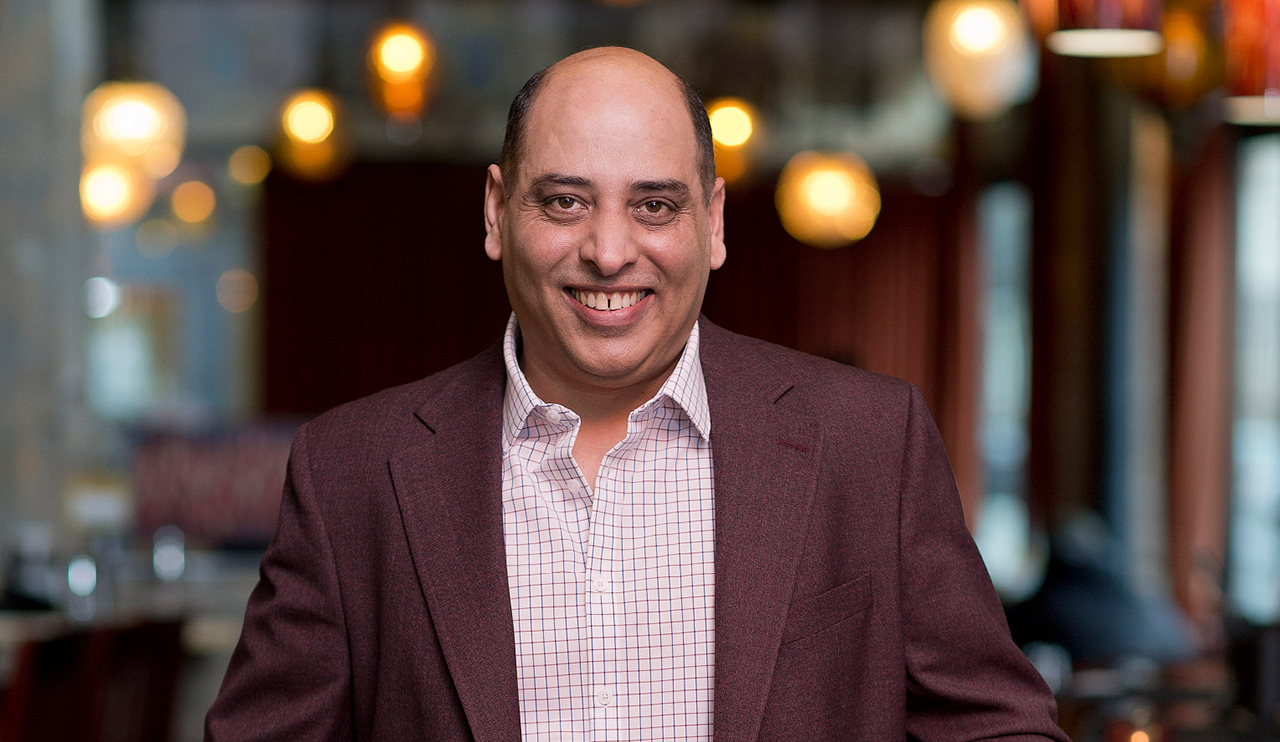 Simeran Baidwan, owner of Little India, is opening more restaurants so he doesn’t have to furlough any of his employees. (Photos courtesy of Little India)

When the pandemic hit, Simeran Baidwan wasn’t ready to let go of any of his Little India employees — many of whom are immigrants and have worked for him for nearly 20 years.

As a result, he’s doubling the restaurant’s locations this year from two to four.

The owner of Little India, which opened at 330 E. 6th Ave. in 1998 and at 2390 S. Downing St. in 2004, said he had been considering expanding prior to the pandemic. Rather than wait out the storm, he decided to move forward with his plans so his employees could stay busy and spread out among his restaurants.

“My parents helped me open my first Little India on 6th Avenue and Grant Street and taught me to save for a rainy day, and finally, that rainy day came,” Baidwan said.

“We were going to have to let go of around eight people, but this deal saved us,” he said. 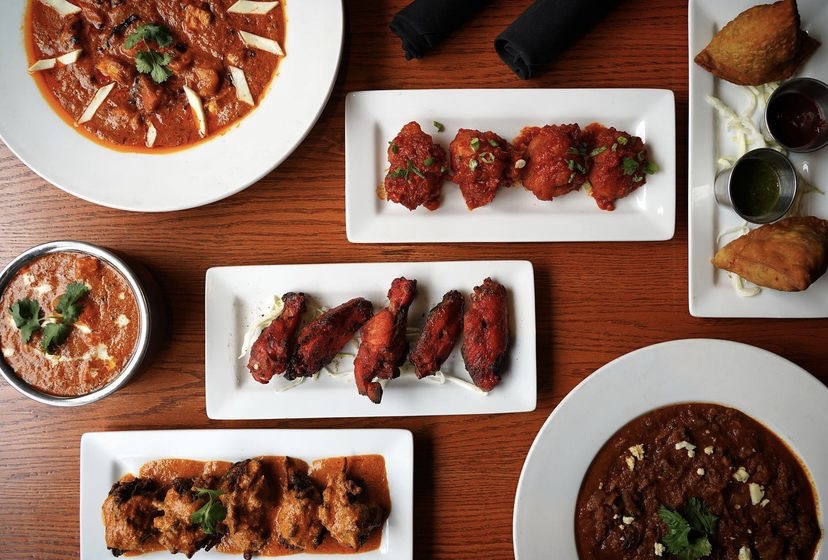 Little India, which opened its first location in University in 1998, is doubling its locations this year.

That same month, Baidwan signed a lease for a 3,000-square-foot space at 7352 E. 29th Ave. in Central Park (formerly Stapleton), where The Berkshire closed last year. He said he plans to open the fourth location at the beginning of August.

“We had 30 employees at each location, and we realized we needed to make a decision that wasn’t all about the money but about the Little India family,” Baidwan said. “We didn’t want to furlough anyone, so we gave them odd jobs. And at the end of the day, a lot of these people are immigrants and are sending money to their families back home. So, we wanted to make sure they were taken care of.”

Baidwan said Little India lost 80 percent of its revenue when dine-in service was halted during the pandemic. But it shifted its model to takeout and delivery and received some PPP funds.

Little India’s restaurants are open from 11 a.m. to 11 p.m. every day and serve classic Indian dishes inspired by Baidwan’s family recipes, such as a variety of masalas and curries.

Baidwan grew up near Central Park in the Park Hill neighborhood, and his kids go to school there. So, he said, it made sense to grow his legacy in that direction.

“A lot of people from Park Hill have moved into that Central Park demographic, and since we’ve been around for 23 years, people recognize our name and brand. So, there’s already a good following,” he added.

Simeran Baidwan, owner of Little India, is opening more restaurants so he doesn’t have to furlough any of his employees. (Photos courtesy of Little India)

Citing a ‘rainy day’ mindset, Simeran Baidwan opened a third restaurant in West Highland in January and has signed a lease for a fourth in Central Park.