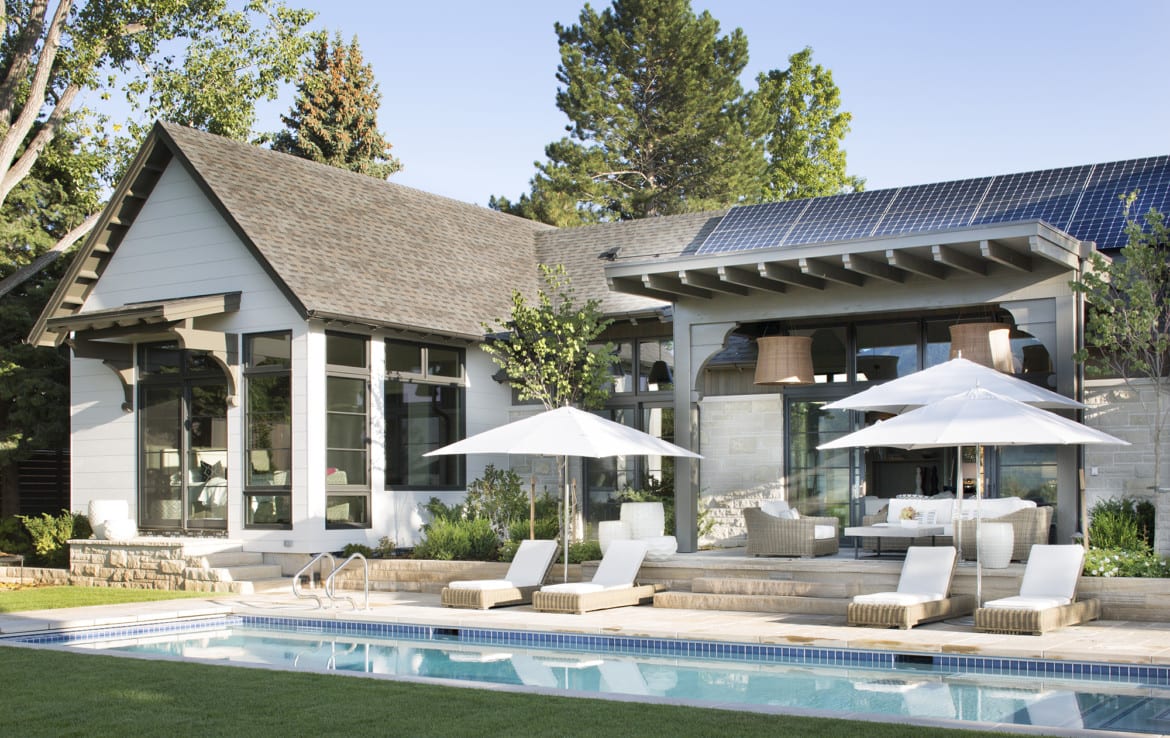 A couple who designed and built a Hamptons-inspired home in Boulder sold it for $7.9 million last month, earning the top spot among local home sales in April.

Dennis and Annette Martin, both of whom are architects, sold their newly built 5,665-square-foot home at 1810 Norwood Ave. on April 15 to Vinay Nair, according to property records.

Nair is the founder of New York-based The TIFIN Group, which invests in and operates financial technology companies, according to his LinkedIn.

The Martins purchased the property for $2.03 million under their respective trusts in 2017, according to public records. They designed a three-bedroom, four-bathroom home for the half-acre lot in the foothills and hired Jamey Valentine Construction to complete it in 2019.

The couple, who are also travel enthusiasts, were inspired by a Hamptons home that had a framed view of the ocean in the main room, and they wanted to create the same vision in the mountains, according to Luxe Magazine.

The contemporary classic house was built around a central courtyard to allow privacy from the street, and south-facing views of the Rocky Mountains can be seen from every angle, as well as in the main room. Modern features were added throughout, including heated floors, automated drapes, Wolf & SubZero kitchen appliances and custom tile and lighting.

Tim Goodacre with Goodacre & Co. Real Estate represented the Martins in the sale, and Zachary Zeldner with Compass-Boulder represented Nair.

Here are the next four priciest local home sales from April, according to MLS data: 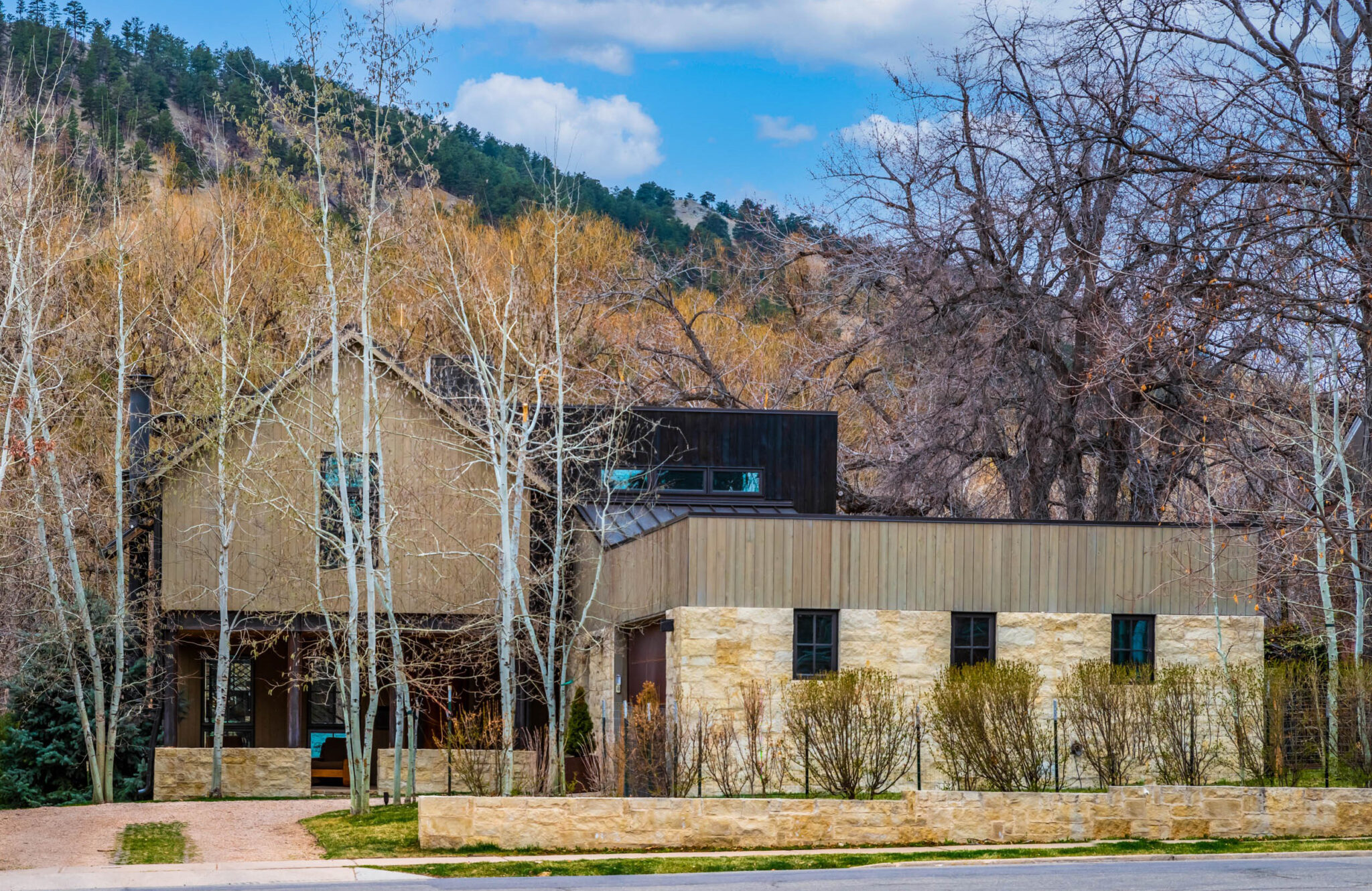 Five months after it sold for $6 million in November, this Boulder home sold again in April with a price tag of $6.4 million. (Courtesy of Colorado Landmark-Boulder)

Details: Five months after it sold for $6 million in November, this Boulder home was back on the market again. The 5,365-square-foot home is located in the heart of Historic Mapleton Hill and was once featured on the cover of Luxe Architecture & Design Magazine. The five-bedroom, four-bathroom house offers surrounding views of the Flatirons, Red Rocks and Mt. Sanitas, according to the listing. 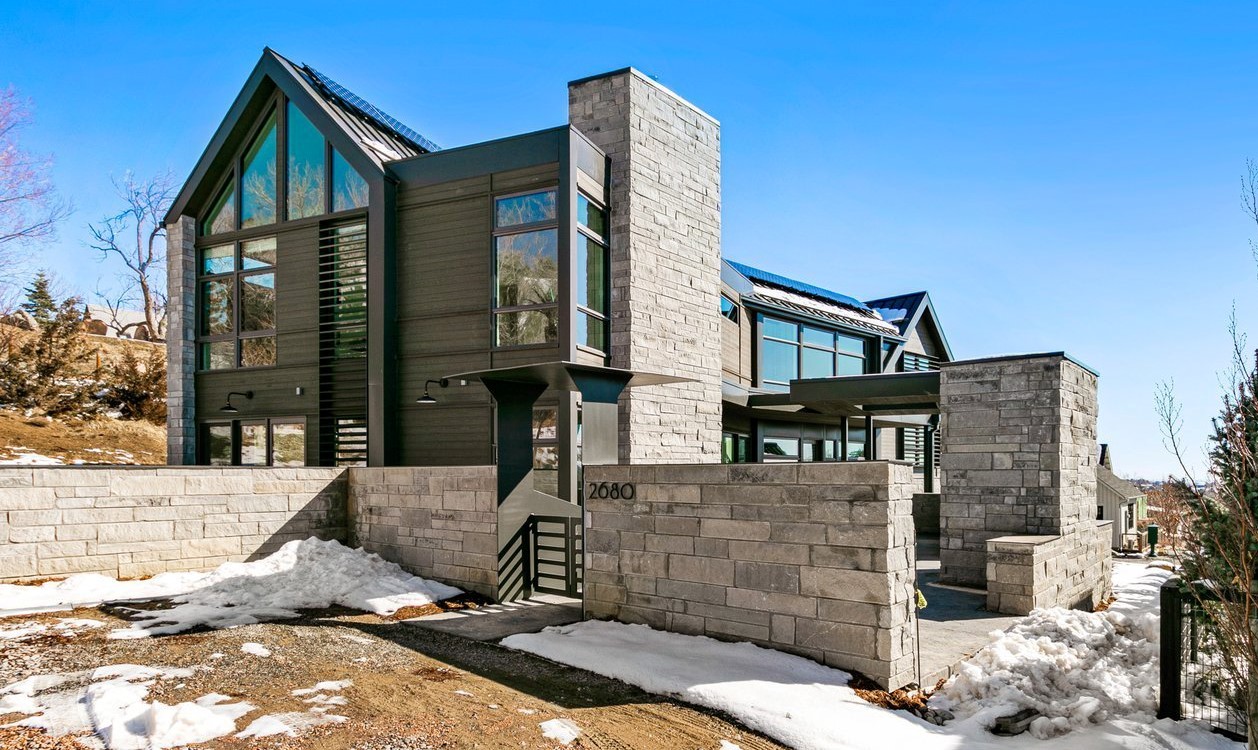 Details: The third Boulder home to make April’s list is nestled in the Trailhead custom home community and features a backdrop of Mt. Sanitas. With 5,764 square feet of space, the house includes five bedrooms, six bathrooms, soaring ceilings and a gourmet kitchen. 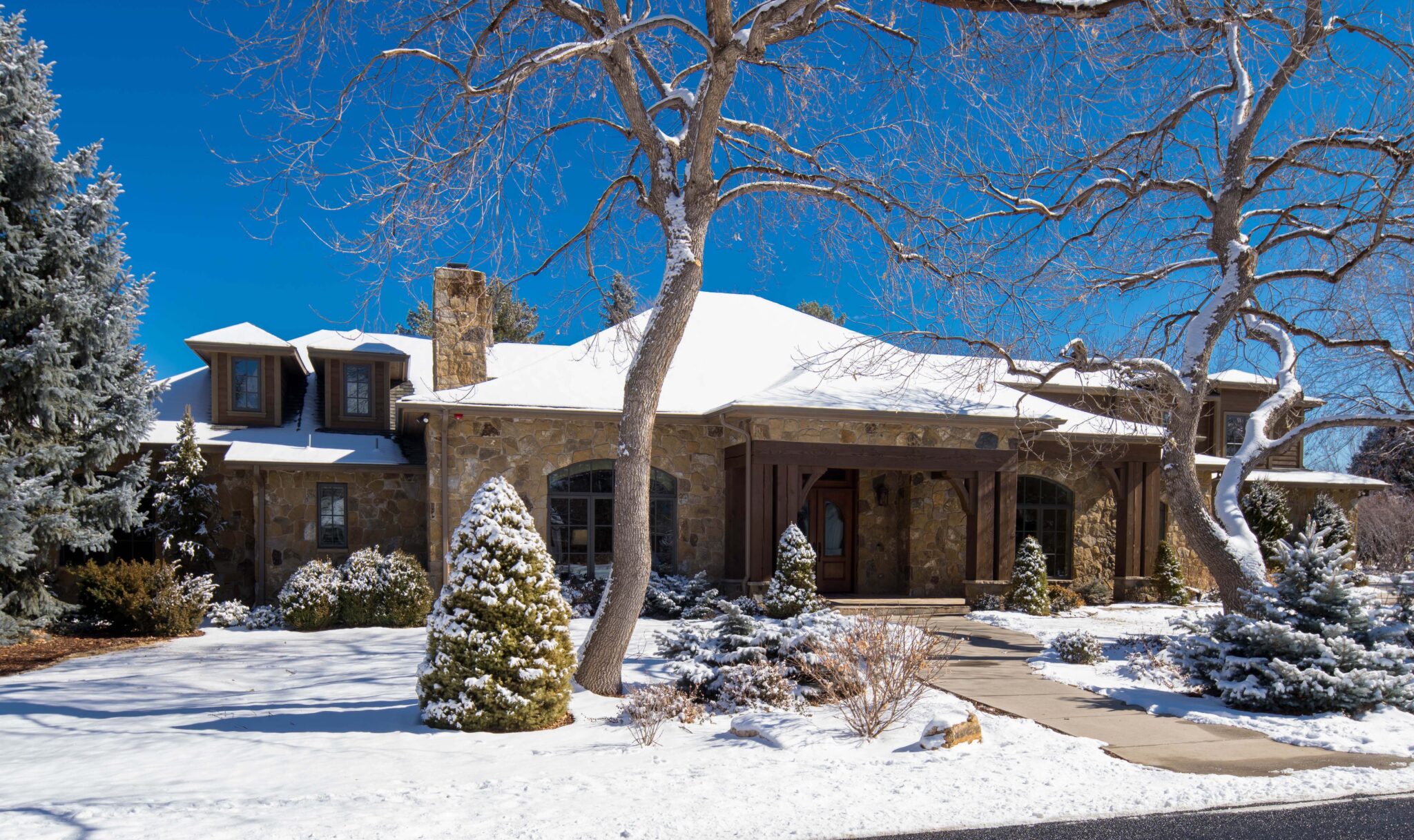 The only Denver home to make the list features 10,686 square feet in Cherry Hills Village and sold for $5 million. (Courtesy of LIV Sotheby’s International Realty) 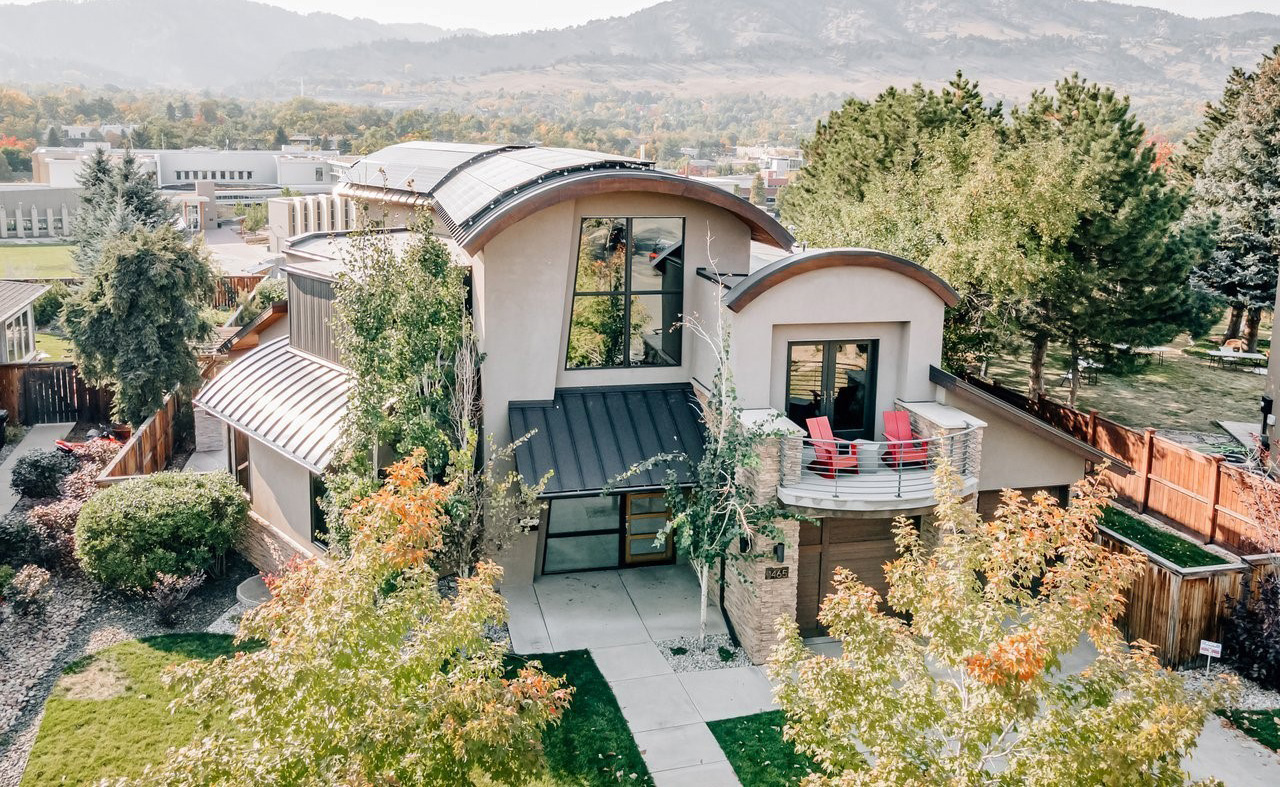 The final Boulder home on the list sold for $5 million in April. (Courtesy of milehimodern)

Details: This three-story Boulder home features bright, modern interior finishes throughout, including an open floor plan, a see-through gas fireplace that divides the living room and dining room, and a gourmet kitchen with stainless steel appliances. There’s also sliding glass doors that lead to the backyard with a built-in grill, fireplace and patio.

The 5,076-square-foot home includes five bedrooms, five bathrooms, as well as a finished basement with a bar and wine storage.

Four Boulder homes were among the top five sales in April, with the other in Cherry Hills Village. Each went for at least $5 million.