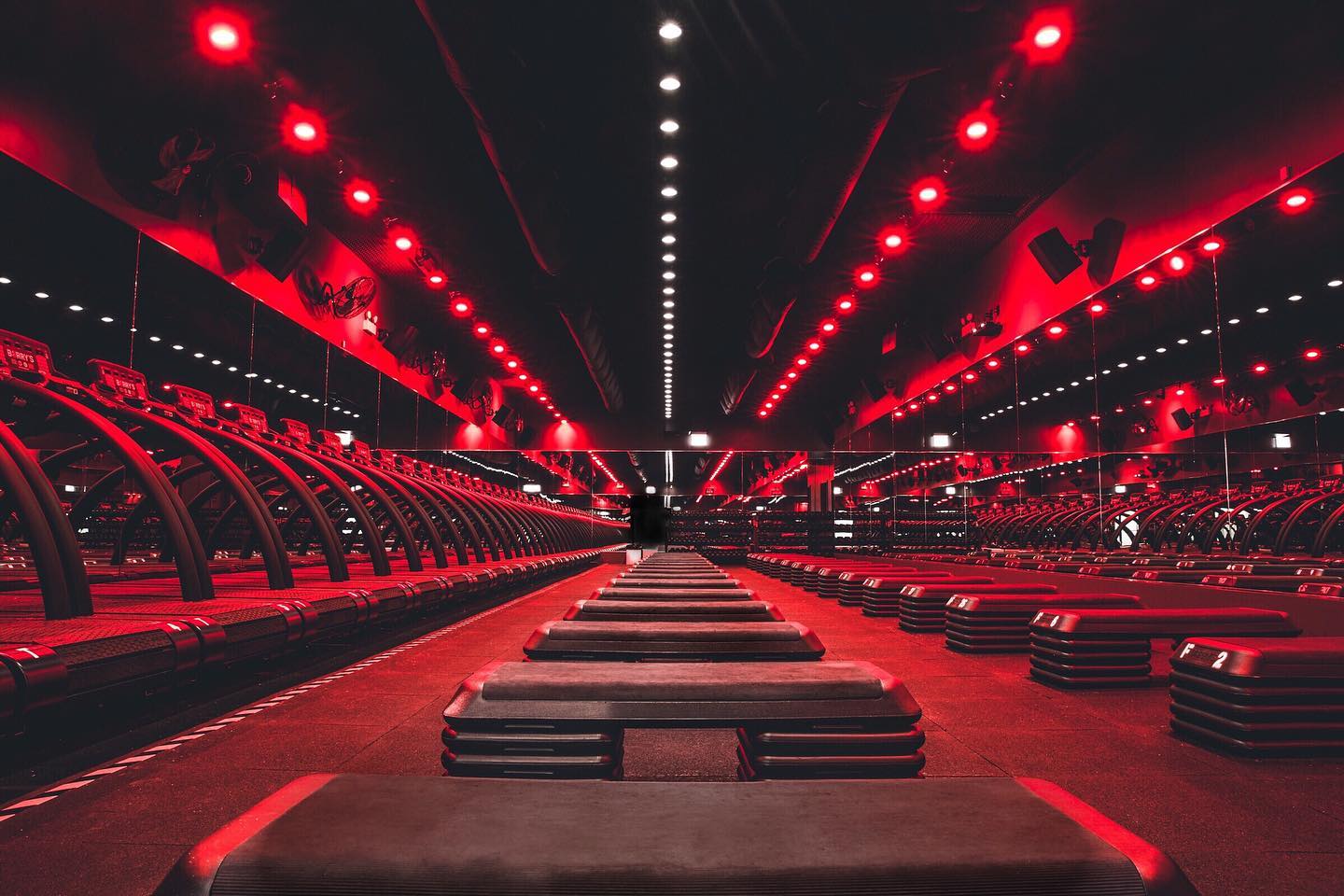 Shake Shack’s new neighbor in Cherry Creek will help make you feel a little less guilty about that last order of burgers and fries.

BusinessDen first reported in November 2019 that the company had signed a lease for the 6,575 square feet in the 260 North building, which was developed by Denver-based Elevation Development Group. 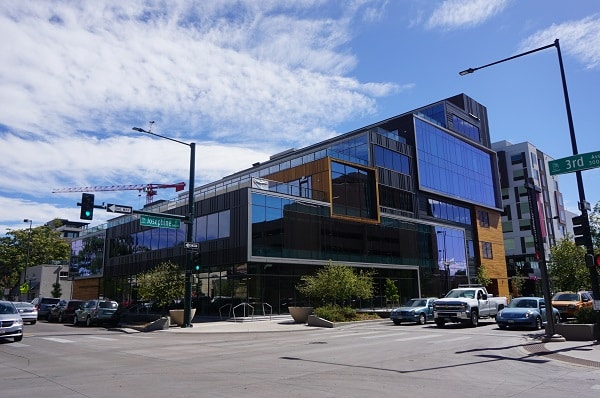 The 260 North building where Barry’s is opening on Saturday. (BusinessDen file)

Barry Jay founded Barry’s — formerly known as Barry’s Bootcamp — in 1998. The company is known for its 50-minute classes incorporating both treadmill intervals and strength training in rooms with a red glow.

Barry’s has around 75 locations worldwide, spanning 14 countries and 30 cities, with more than 150,000 members attending classes each week, according to the company. It’s been majority-owned since 2015 by private equity firm North Castle Partners, according to Bloomberg.

Class packages and 30-day memberships are available online for the new Denver location, starting at $30 per class and $190 per month. Beyond its classes, Barry’s Denver location will also feature a “Fuel Bar,” serving protein shakes and grab-and-go food.

The company also commissioned a mural by Denver-based street artist Kelsey Montague for one of its walls.

Barry’s is going in next to Shake Shack in Elevation Development’s 260 North building.