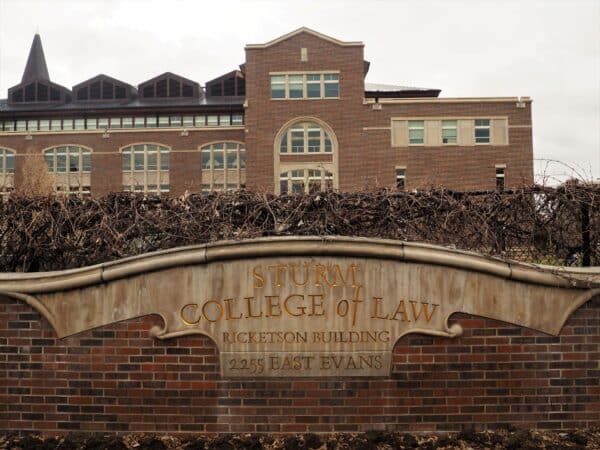 The Sturm College of Law is located at 2255 E. Evans Ave. on the University of Denver campus. (Thomas Gounley photo)

A Texas attorney and former judge sued the University of Denver in federal court for allegedly failing to remove critical student evaluations from its network a decade after her resignation.

After a two-decade career in law, Wendy Nhu-Nguyen Duong took a tenure-track position in 2001 at the University of Denver and became the Sturm College of Law’s first Vietnamese-American professor, according to a lawsuit filed this month.

Duong, who worked at the school from 2002 through 2011, claims that students published racist reviews of her instruction to the school’s internal network.

Duong declined a request to speak with BusinessDen. 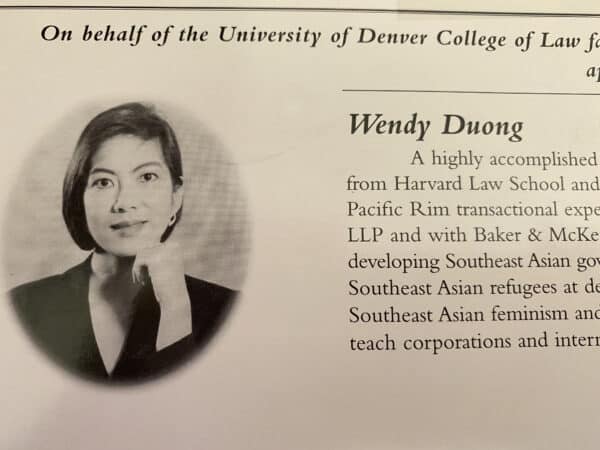 Headshot provided by Wendy Duong from a DU Law publication.

In her amended complaint filed April 9, Duong said the content of the postings spread from the university network to the general public through word of mouth over the years long after the university agreed to delete them.

“Plaintiff (Duong) experienced student misconduct, disruptive behaviors, and unreasonable student demands in her classrooms as well as in office conferences,” the 16-page lawsuit contends. “These student behaviors also manifested themselves in the form of shrilling anonymous student evaluation comments reflecting race, national origin, gender, and disability biases, attacking her communication skills and teaching style as well as her comments on the law.”

The antagonizing evaluations appeared beside glowing reviews of her classes, Duong claims.

“The result was a ‘bipolar’ student evaluation record over the years, ranging from highly complimentary to extreme hostility focusing on her communication and teaching (including those reflecting race, national origin, gender, and disability bias),” the lawsuit states.

“The redaction of biased and impermissible ugly comments actually made the online portrayal worse, because the redaction took away any possible explanation regarding the polluted and polemic classroom environment that has burdened the female professor of color,” the lawsuit contended.

The remaining comments stood in the way of Duong being recommended for tenure, the lawsuit alleges.

“Notwithstanding such clear and convincing evidence of plaintiff’s teaching excellence, the reviewing policy committee of the college objected to plaintiff’s teaching based on their view of her teaching via scanty, one-time, random observations of a classroom ambiance already tainted by years of bipolar, bias-diffused student evaluation record,” the lawsuit said.

Duong resigned in May 2011 after the university agreed to seal her student evaluation record, signing a settlement agreement with her on July 21, 2010, the lawsuit claims.

A decade passed before Duong learned the reviews were still out there, according to the lawsuit.

In addition to breaching a contract, Duong accused the university of retaliating against her for filing a complaint with the EEOC over the matter in December 2008. She withdrew the agency complaint after the university agreed to remove her student evaluations.

Duong asks the court to declare the university’s action illegal and to be awarded attorneys’ fees as well as punitive damages.

A spokesperson for the University of Denver declined a request for comment but clarified that the Sturm College of Law does not publicly post student evaluations and only allows members of the university to access them. 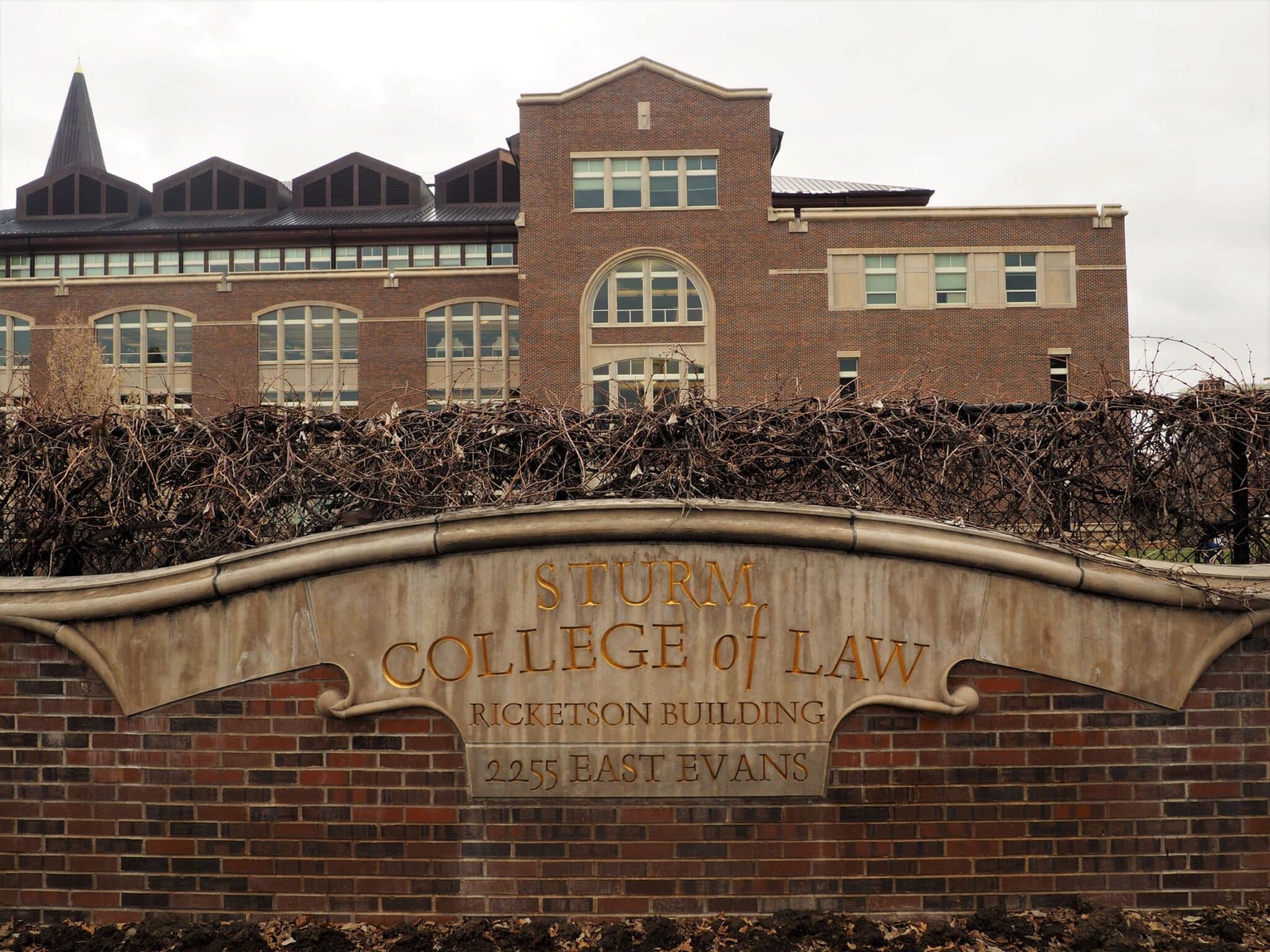 The Sturm College of Law is located at 2255 E. Evans Ave. on the University of Denver campus. (Thomas Gounley photo)

The Sturm College of Law’s first Vietnamese-American professor claims racist reviews are in the university’s network after they were supposed to be deleted.