Robert Ageloff is president of JLL‘s western region and market director for the Rocky Mountain region.

Alejandro Gonzales has been promoted to project engineer with Taylor Kohrs. He is a graduate of Colorado State University.

Suzette Nickle has been promoted to director of the U.S. Commercial Service.

Russell W. Kemp has been elected to chair Community First Foundation’s board of directors. He is with Ireland Stapleton Pryor & Pascoe.

Zia Huque has joined the board of directors. She is with Prime Movers Lab. 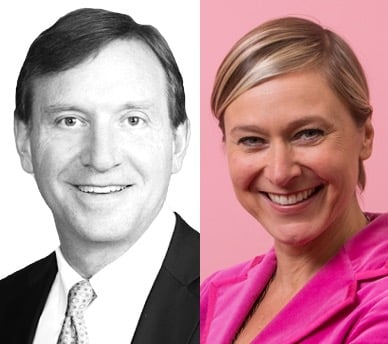