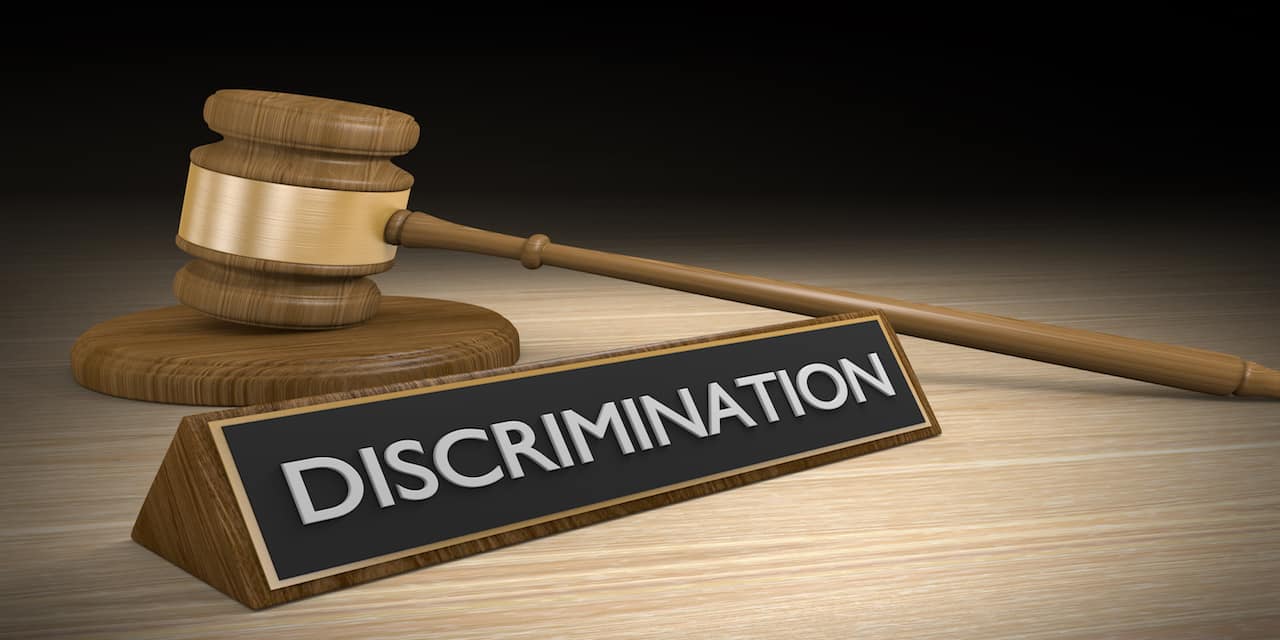 In 2020, workplace discrimination claims made up a third of employment disputes in Colorado — 217 out of 638 complaints reviewed, according to data compiled by BusinessDen. That’s up more than 200 percent from 2017.

Colorado workers who believe they have been mistreated at work because of their identity are increasingly turning to the courts to adjudicate. And the plaintiffs are equal opportunity litigants.

Between 2017 and 2018, the percentage of cases citing violations of the Colorado Anti-Discrimination Act, Title VII of the Civil Rights Act and/or the Americans With Disabilities Act nearly doubled, making up 198 of the 641 employment lawsuits filed that year.

One waiter sued Brookdale Senior Living Center in December, claiming all of them.

A Brookdale spokesperson declined to comment on the litigation, but said the company does not discriminate.

The lawsuits are also being filed by white collar office workers. In a lawsuit filed Dec. 28 in the District Court for Denver, a former product designer for the startup AirDNA claimed the male dominated office degraded its female employees.

In her 13-page complaint, Hani Park, a Korean American woman, said senior management “were uncomfortable working with her because she challenged them, which contradicted their stereotypical view of how Asian women should behave – i.e. docile.”

AirDNA declined requests for comment as did Park’s attorney.

The complaints vary as widely as the demands. And almost all categories of discrimination complaints hit record highs in 2020.

Gender complaints come from men, women and transgender workers. In the last four months, women said they faced workplace discrimination for conforming to gender stereotypes, for breaking norms and for refusing to “laugh with the boys.” Employers were sued by both alleged victims for failing to take action against sexual harassment and by alleged perpetrators for being assumed guilty.

Wayne Thomas, a chemist who worked for Boulder Community Health for 22 years said he was given a final letter of warning for sexual harassment after he said a co-worker’s hair looked like “ape hangers.”

In his complaint filed April 1 in the Boulder County District Court, Thomas explained ape hangers wasn’t sexual, but rather referred to motorcycle handlebars.

“(Human Resources) replied by telling Mr. Thomas that although he may not have intended his words to have sexual implications, she speculated that he might have twisted his wrists like he was revving a motorcycle and gyrated his hips as though he wanted to ‘ride’ (the victim), which would be sexual harassment,” said the nine-page complaint.

While Thomas said he believed it all to be a misunderstanding, the determination left him ineligible for a pay raise and “could be the basis for termination.”

A spokesman for BCH declined to comment on the case but said that the organization strives to recruit and retain a diverse workforce.

“What we’re finding is in the current environment, there’s a lot of pent-up anger, a lot of hostility that carries over from people’s lives into the workplace,” said Thomas attorney Howard Bernstein of Boulder. “There’s been a breakdown in civility. A lot of people now are really afraid to talk to their coworkers.”

Some attorneys link the trend to larger social movements, while others point to legislative expansions of worker’s rights or general increases in population.

The number of lawsuits only represent a portion of actual disputes because larger companies are more likely to build arbitration clauses into their contracts. Other complaints are diverted into administrative courts or simply go unheard.

These disputes are more often a lagging indicator of economic downturn than a direct reflection of current trends. Attorneys anticipate more lawsuits coming out of the 2020 COVID-19 recession over the next few years than the #MeToo movement, which went viral in 2017.

“Court filings aren’t going to coincide directly with what’s going on in society because of that delay,” said Paula Greisen, a civil rights attorney with King & Greisen in Denver. “In times where employers look at layoffs, in my experience, they look to the group that’s least likely to resemble them in determining who to layoff.”

“I can’t tell you the number of demand letters I get where the opposing counsel just doesn’t really know the facts of what has happened. But they will routinely make offers of six figure settlements,” Deeny said.

“I give them the benefit of the doubt that they really believe that they’ve been wronged and someone is going to pay for that,” Deeny added. “What I think they’re naive about is what they’re going to pay for.”

If it seems impossible to keep track of any number of possible complaints, one defense attorney has simple advice.

“Just keep focusing on what you’re doing and why you’re doing it,” said Andrew Ringel, a trial attorney with Hall & Evans in Denver.

“What I try to tell people is you need to be able to explain your decision in three sentences to someone who doesn’t know anything about the situation and have them nod and say that makes sense to me,” Ringel said. “If you can’t do that, you’re probably not making the right employment decision.”

In his March 26 complaint against Altitude Sports, sports anchor Todd Romero said he felt treated as “a literal afterthought who provides short features on gambling, taped from his home computer, during the same games that he used to host.”

The 34-page complaint alleges the entertainment company paid him less than his non-Hispanic co-workers and forced him to take an unfavorable at-will contract in 2018 after he used personal leave to attend rehab. As a remedy, Romero asks the court to award backpay as well as punitive damages and enforce a $5,000 bonus he was denied.

Altitude Sports did not respond to press inquiries. Romero’s attorney said the complaint speaks for itself. While the case is likely to settle out of public view, it will not be the last to do so.

“I would love to be put out of business,” Greisen said. “As I get older, I’m finding that actually the challenges continue to build.”

In 2020, workplace discrimination claims made up a third of employment disputes in Colorado — 217 out of 638 complaints reviewed, according to data compiled by BusinessDen. That’s up more than 200 percent from 2017.

Employees are increasingly turning to the courts claiming mistreatment because of their race, gender, age, disability or sexual orientation.