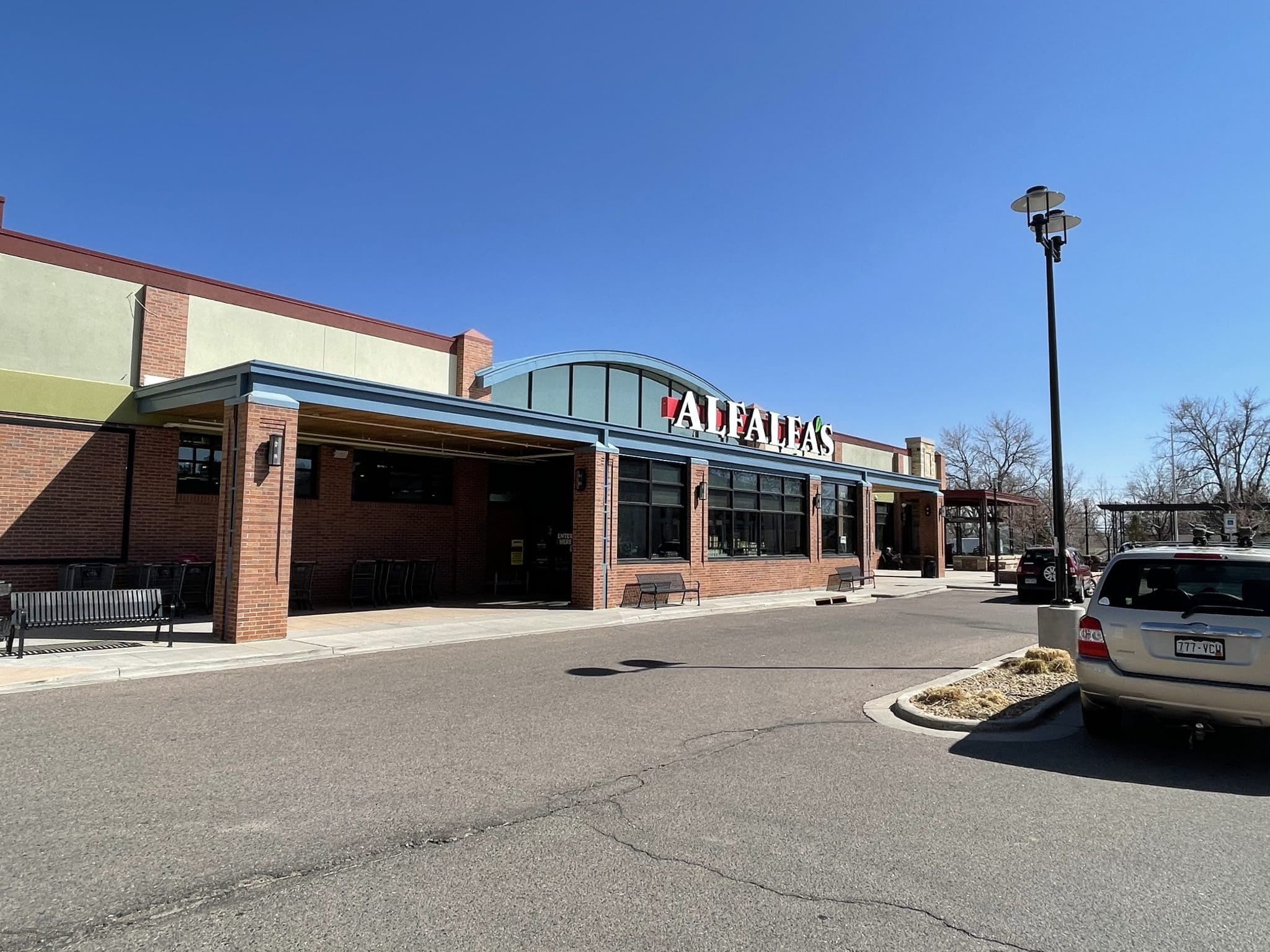 A judge has ordered Alfalfa’s Market Inc. and founder Mark Retzloff to pay just more than $1.4 million to fulfill a loan taken out to cover the cost of opening the grocery’s Louisville store, the last location that the struggling market has open.

The debtors list includes Alfalfa’s Market Inc. and three other affiliated holding companies, along with Retzloff personally, according to filings with the Boulder County Clerk’s Office. It does not specify any amount that each party is liable to pay but said the debt is set to accrue interest at 8% annually.

The creditor is listed as Landmark Financial Corp., a Greenwood Village-based company that specializes in lending for commercial equipment leasing and financing.

Landmark first sued Alfalfa’s, Retzloff and co-founder Barnet Feinblum in April 2016, claiming that it issued a $4.95 million credit line in 2014 for the natural-foods market to open its Louisville location.

At the time, the suit claimed that Alfalfa’s, Retzloff and Feinblum failed to repay just less than $4.3 million in principal and interest and said they do not intend to restart payments. The group admitted to doing so in court documents while making broad denials of Landmark’s accusations.

Landmark and Alfalfa’s initially settled the dispute in March 2017 by entering into a modified loan agreement that would allow the lender to immediately pursue collection if Alfalfa’s failed to keep up on its payments. At the time, Feinblum made a lump-sum payment to clear his share of the debt.

Landmark claims that Alfalfa’s failed to make its January and February payments, triggering the collection clause and the default judgment.

It’s unclear how deeply this will affect the legacy natural-foods grocer, which recently shut down two of its three stores, in Boulder and Longmont. BizWest reported last week that the company owed more than $4.1 million to hundreds of vendors amid the store closures, with half of that more than 90 days past due as of mid-March.

A judge has ordered Alfalfa’s Market Inc. and founder Mark Retzloff to pay just more than $1.4 million to fulfill a loan taken out to cover the cost of opening the grocery’s Louisville store, the last location that the struggling market has open.