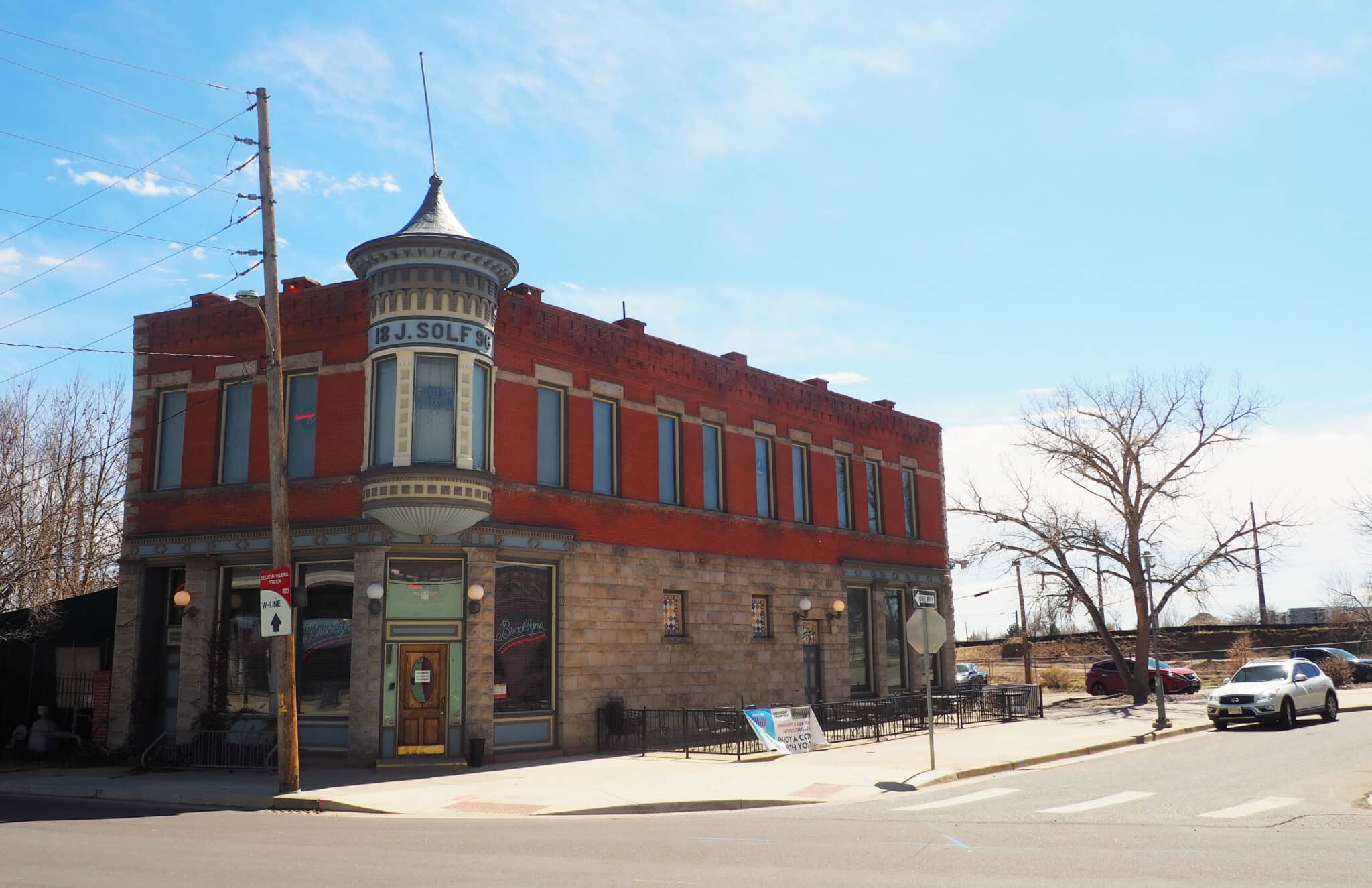 The proposed apartment complex would be built behind the building used by sports bar The Original Brooklyn’s. (Thomas Gounley photos)

An Atlanta-based apartment developer wants to build a complex near Mile High Stadium.

The complex would be built on 1.65 acres. That site comprises all of the 1390 Decatur St. parcel — Wood uses this address for the project — and a portion of 2630-2644 W. Colfax Ave., where the sports bar sits. That parcel would apparently be divided ahead of development.

Wood Partners does not currently own the lots, which back up to Lakewood Gulch park space. They are owned by O’Fallons Partners LLC and O’Fallons 2 LLC. 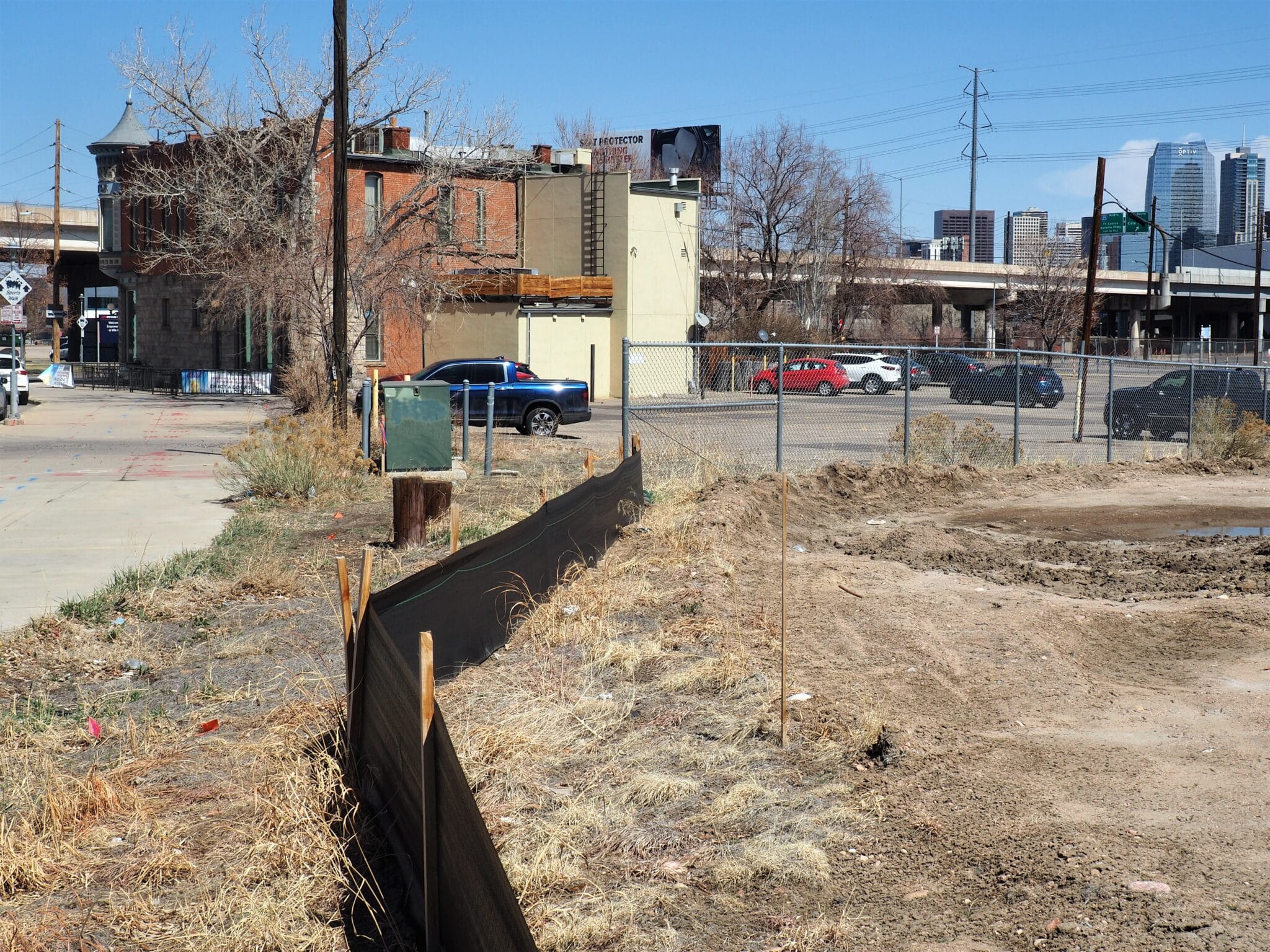 The site of a proposed seven-story apartment complex is in the Sun Valley neighborhood.

Plans refer to the project as “Alta Mile High.” Many of Wood’s properties use the Alta branding.

Wood Partners’ Denver office is now led by Walter Armer, who previously was the top local executive for Washington-based multifamily developer Holland Partners. He did not respond to a request for comment.

The company also has done projects locally outside Denver city limits. It is currently building Alta Sloan’s Lake, at 1605 Sheridan Blvd. in Lakewood.

In addition to Mile High, Wood’s development site is a short walk from Meow Wolf’s Denver venue, which is supposed to open later this year. Long-term plans to redevelop the parking lots south of the football stadium, as well as the site of Elitch Gardens amusement park, will also shape the feel of the area, which currently has little in the way of residential development.

The proposed apartment complex would be built behind the building used by sports bar The Original Brooklyn’s. (Thomas Gounley photos)

The 213-unit project would be built a short walk from Mile High Stadium, behind sports bar The Original Brooklyn’s.