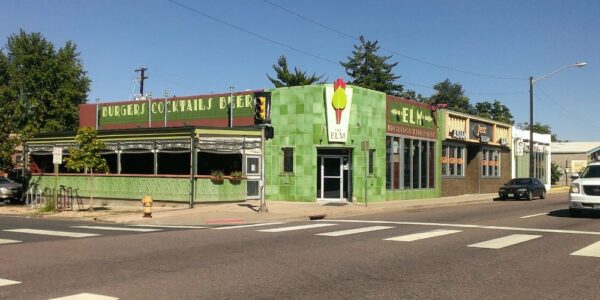 The Elm had been open since 2004 but closed in December. (Courtesy of The Elm)

In need of a cash infusion due to the pandemic, Little Pub Company has jettisoned one of its longer-running bars.

The company, which owns 16 neighborhood pubs and restaurants in the region, last week sold its buildings at 5001-5019 E. Colfax Ave., as well as a surrounding 22-space parking lot for $2.35 million, according to public records.

The real estate had been home to Little Pub’s bar The Elm, which opened in 2004 and closed in December. There are also two tenants — Jett Sushi and Bikram Yoga Mile High — that will remain.

CEO and founder Mark Berzins said the company “had it listed throughout the pandemic with our fingers crossed that it would sell.”

“We built our newest bar up in Commerce City called State House 38 from the ground up, and opened it around Thanksgiving of 2019,” Berzins said. “We were still working through a list of things when we were shut down, and that parcel never made it out of its construction loan because we didn’t have the wherewithal to get the financing done. Today, it’s still operating under a construction loan, and technically it’s in default because it’s been so long. We had no income, no ability to recapitalize it, so we needed the money from the real estate sale.”

“We chose The Elm to go because we had some good equity in that parcel, and it was one of the larger ones we owned,” he added.

The buyer was East Elm Colfax LLC, managed by Andrew Ramunno, whose LinkedIn profile states he is a vice president of investments for Wells Fargo Advisors. He did not respond to requests for comment.

Berzins said he believes the new landlord has a tenant in mind for The Elm, who purchased its light fixtures and equipment.

“There’s a lot of the Berzins family in that space,” he said. “So it’s definitely a little bittersweet, but I’m thrilled that the new owner is not going to tear the building down.”

In September, Berzins also sold Little Pub’s 4 Barrel Bar and Barbeque in Arvada, which never reopened after the shutdown, for $700,000, according to property records.

In total, Little Pub has closed four bars over the last five years.

In February, Berzins’ longtime friend Kevin “KC” Gallagher stepped down as CEO of Little Pub and sold his shares. Berzins said it was an amicable departure, and Gallagher moved on to focus on other ventures outside of the bar industry. 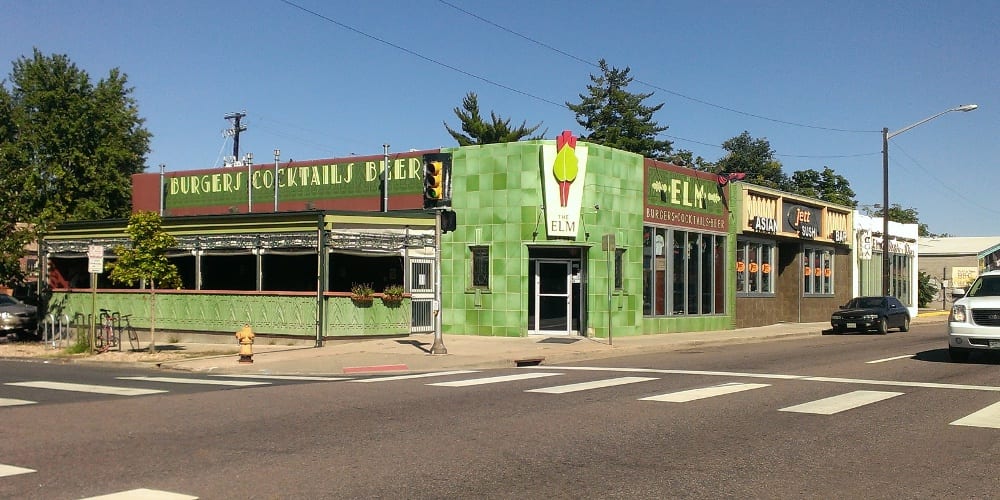 The Elm had been open since 2004 but closed in December. (Courtesy of The Elm)

The company paid $675,000 for the property in 2004 and its CEO said it needed the profits from the sale to offset the pandemic.