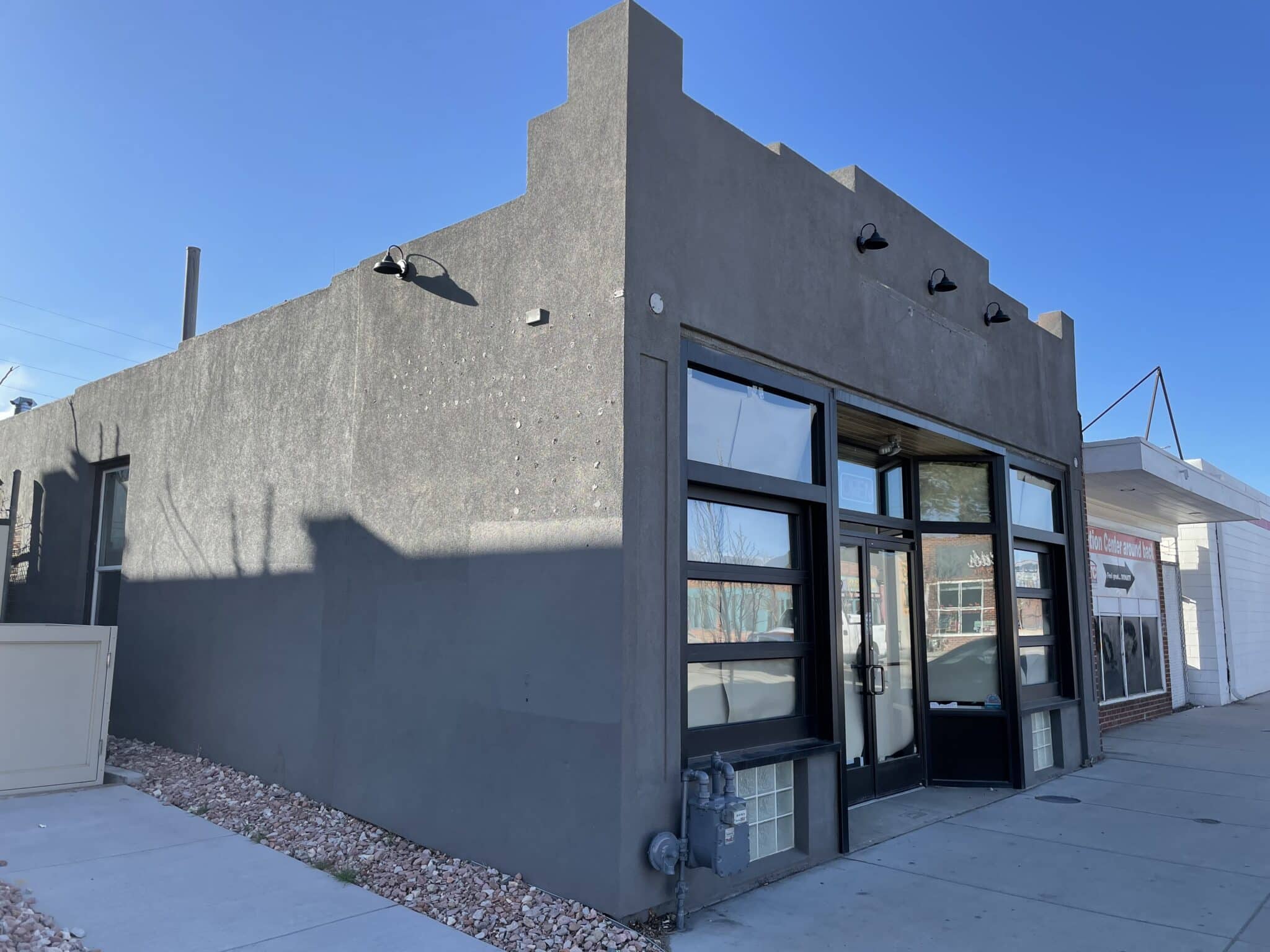 A new dive bar is coming to South Broadway in Platt Park.

The former site of the now-shuttered Alternation Brewing Company, 1539 S. Broadway, is slated to become home to TrashHawk Tavern, a new bar from a family of longtime Denverites.

Erin Homburger confirmed via email that she would run the bar, which her family purchased from previous owner Brenifer Real Estate for $750,000, according to public records. Homburger said her dad, aunt and uncle purchased the building.

Homburger told BusinessDen that she’s never run a bar or anything like it before — she wrote that they were “newbies” — but she’s been wanting to for as long as a decade. She says she finally got the family on board over the past year to make it happen.

TrashHawk Tavern, Homburger said, will be a “fun, comfortable spot for people in the surrounding neighborhoods to hang out.” She envisions happy hours, daily specials, funny drink names, a shot wheel and a shag carpet wall. They might even serve “Trash Charcuterie” in the form of Lunchables, she suggested.

Homburger said there’s a fun backstory to the name TrashHawk, but that she didn’t want to reveal it until closer to opening.

The building is 2,424 square feet, according to property records, which makes the deal worth $309 a square foot. It’s south of an Arc Thrift store and north of the Gypsy House Cafe.

Alternation Brewing opened in December 2017, according to Westword, and closed this past September, citing COVID-19 among several reasons.

Homburger, citing uncertainty regarding licensing timelines from the city, said she wasn’t sure when exactly the new bar would open, but that the family is shooting for June.