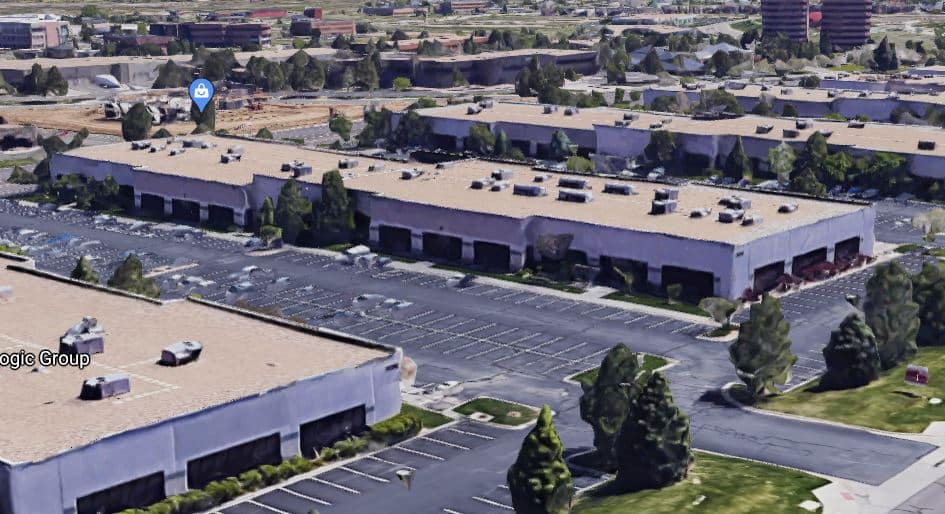 A Dallas-based lender plans to close its office in Centennial, laying off the 417 workers there.

Santander Consumer USA, which focuses on financing for car purchases, said in a letter to the state this week that its office at 12300 E. Arapahoe Road will close by the end of the year. Employees were notified earlier this month.

The company said in the letter that it “has decided to restructure its operations,” but did not provide specifics on what is prompting the closure.

“After much consideration and review of factors including geographic distribution of servicing and collection coverage across time zones, as well as the need for additional space to accommodate a growing business, we made the strategic decision to not renew our lease at the Englewood location,” spokeswoman Laurie Kight told BusinessDen in an email. “We will conclude our operations there by the end of 2021.”

In addition to Texas and Colorado, Santander also has a sizable office in Arizona, according to its website. It said in an October news release that it was also adding an office in the Tampa Bay area in Florida by mid-2021. The company says online that it has more than 6,000 employees.

The most common job titles in the Centennial office are senior collections representative — which accounts for 126 employees — and customer service representative, according to the letter.

Santander sent the letter to the state in an effort to comply with the federal Worker Adjustment and Retraining Notification Act.

Shares of Santander stock closed Wednesday at $26.25. That’s right around an all-time high for the company, matching previous peaks in February 2020, July 2019 and June 2015.

Santander Consumer USA, which has 6,000 employees and 3 million customers, notified the state of the move in a letter this week.