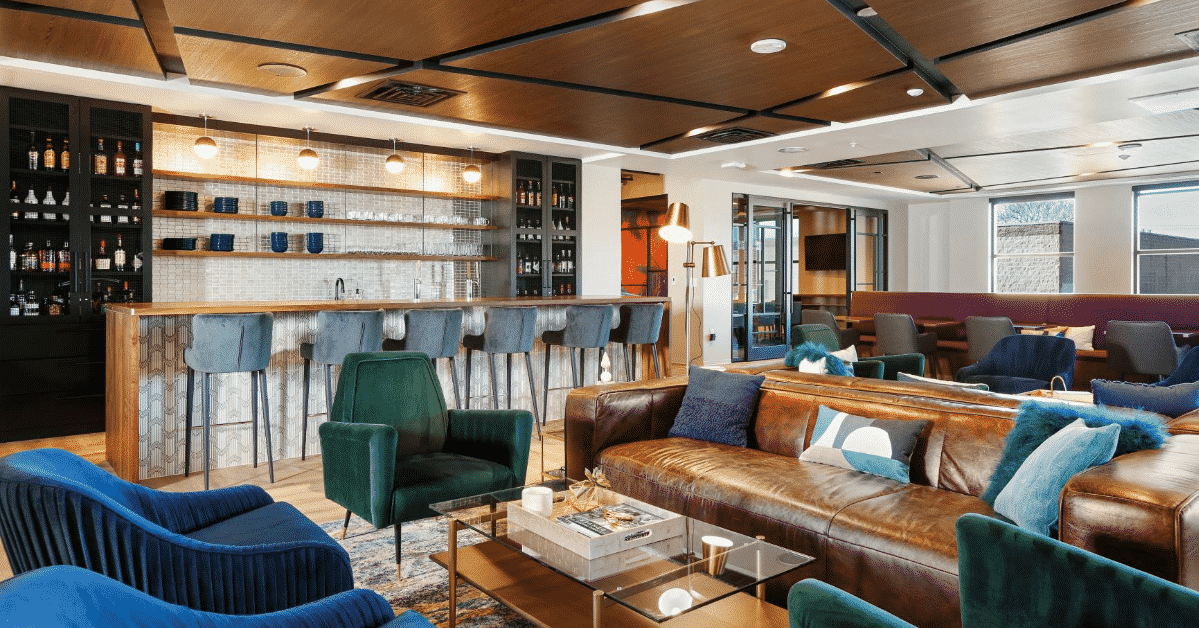 The Lydian is making some changes to its first two floors.

After losing around 30 percent of its tenants due to COVID, Craft Coworking closed its 14,500-square-foot space on the second floor of the Five Points apartment complex at 2590 Welton St. 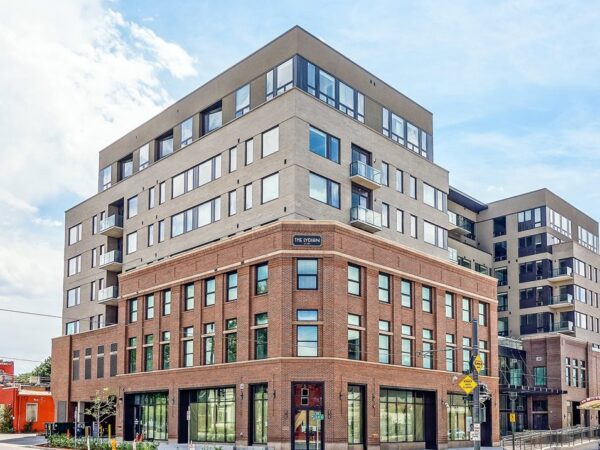 The Lydian is home to 129 apartment units. (Courtesy of The Lydian)

“Our real focus as a developer is on multi-family residences, not on operating coworking spaces,” said Tim Walsh, founder of Confluence. “It’s not our primary business and there are other groups that are more focused and have a better marketing outreach than we do.”

Florida-based Venture X opened its first and only other Denver location on the second floor of tower one of the Colorado Center, at 2000 S. Colorado Blvd., in 2018. Since launching in 2016, the company has opened around 130 locations in 30 countries, according to its website.

Craft Coworking has two other locations in Confluence buildings — one in the company’s headquarters in Golden and another in the base of its Riverwalk apartment building in Castle Rock.

“The suburban locations continue to thrive since a lot of people are looking for a place outside of their home to work,” Walsh said. 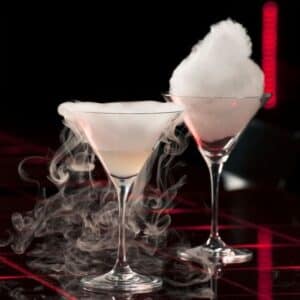 In addition to Venture X’s move, the Welton Room on The Lydian’s ground floor is quadrupling its 800-square-foot space. The fancy cocktail bar, which serves specialty drinks starting at $14, recently signed a lease to add an additional 2,500 square feet on the ground floor — the last vacant retail spot, according to Walsh. It also plans to add food to its menu, Walsh said.

Two former L.A. bartenders, Chokedee (Champ) Buabucha and Jorge Ortega, opened the Welton Room in 2019. The small space next to The Lydian’s lobby seats around 30 to 35 people.

The Welton Room did surprisingly well during the pandemic, Walsh said. The bar offers performative drinks, including a martini with cotton candy as the base and a Hennessy cognac libation drenched in liquid nitrogen.

Buabucha and Ortega did not respond to a request for comment.

Another change at The Lydian will be the Welton Room cocktail bar quadrupling its 800-square-foot space on the ground floor.