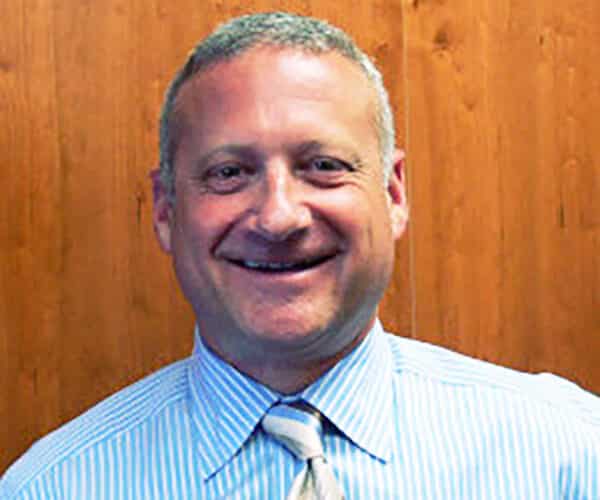 The settlement was negotiated by Brownstein Hyatt and Harvey Sender, the receiver appointed in 2018 to liquidate Dragul’s businesses, GDA Real Estate Services and GDA Real Estate Management, in the wake of the charges.

In his lawsuit, Dragul said Brownstein Hyatt represented him hundreds of times in transactions between 1997 and 2018 — years during which his operation is alleged to have been operated as a Ponzi scheme. He sought damages of at least $58 million.

Dragul forced Sender’s hand to a degree, filing the lawsuit against Brownstein Hyatt himself in October, despite a judge stating days earlier he did not have permission to do so. Sender then took over management of the lawsuit.

Dragul had objected to the proposed settlement, calling it a “sweetheart deal” in a court filing. 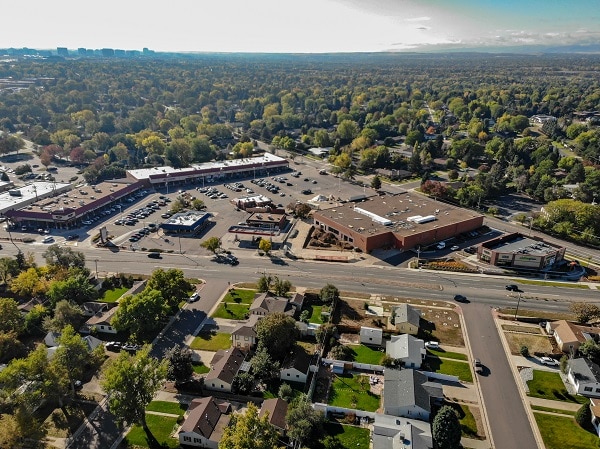 At the end of a hearing last month, Gilman told the parties involved that she found Sender’s testimony that the lawsuit was unlikely to be successful “to be very credible.”

“He questioned the viability of the Nevada lawsuit, and that was demonstrated today with the significant disconnects between the allegations in that lawsuit and other documents presented to the court,” Gilman said, according to a transcript.

Brownstein Hyatt said in a statement issued to BusinessDen in November that the lawsuit was “baseless and malicious.” But the firm said it agreed to pay $250,000 because it would likely have spent more than that fighting the case until a dismissal.

Gilman said she did not believe the settlement indicated that Dragul’s lawsuit had merit.

“There’s no question in the court’s mind based on the testimony, the amount of the settlement would be less than the cost of litigation and the testimony does suggest that this is a nuisance value settlement,” she said.

Dragul and his attorneys did not respond to a request for comment on the approval of the settlement.

Brownstein Hyatt, meanwhile, issued the following statement: “We are pleased the court rejected Gary Dragul’s baseless attempt to shift blame and agreed that the settlement is in the best interest of those seeking to recover their lost investments. While Brownstein’s representation of Gary Dragul met the highest legal and ethical standards, settling the case allowed all parties to avoid the considerable expense of protracted litigation.” 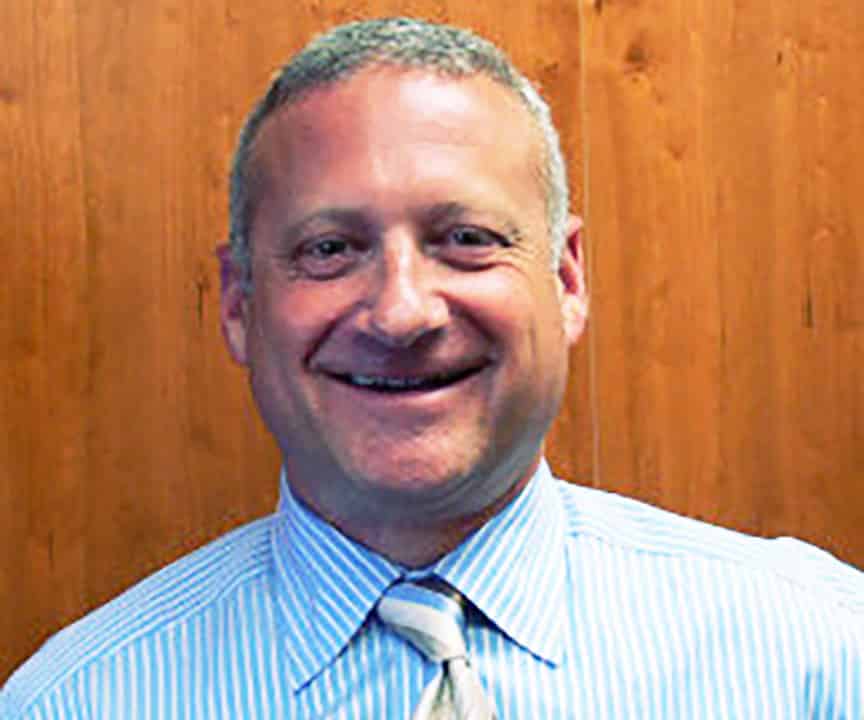 “The testimony does suggest that this is a nuisance value settlement,” the judge said, meaning it was cheaper for the law firm than fighting a lawsuit in court.