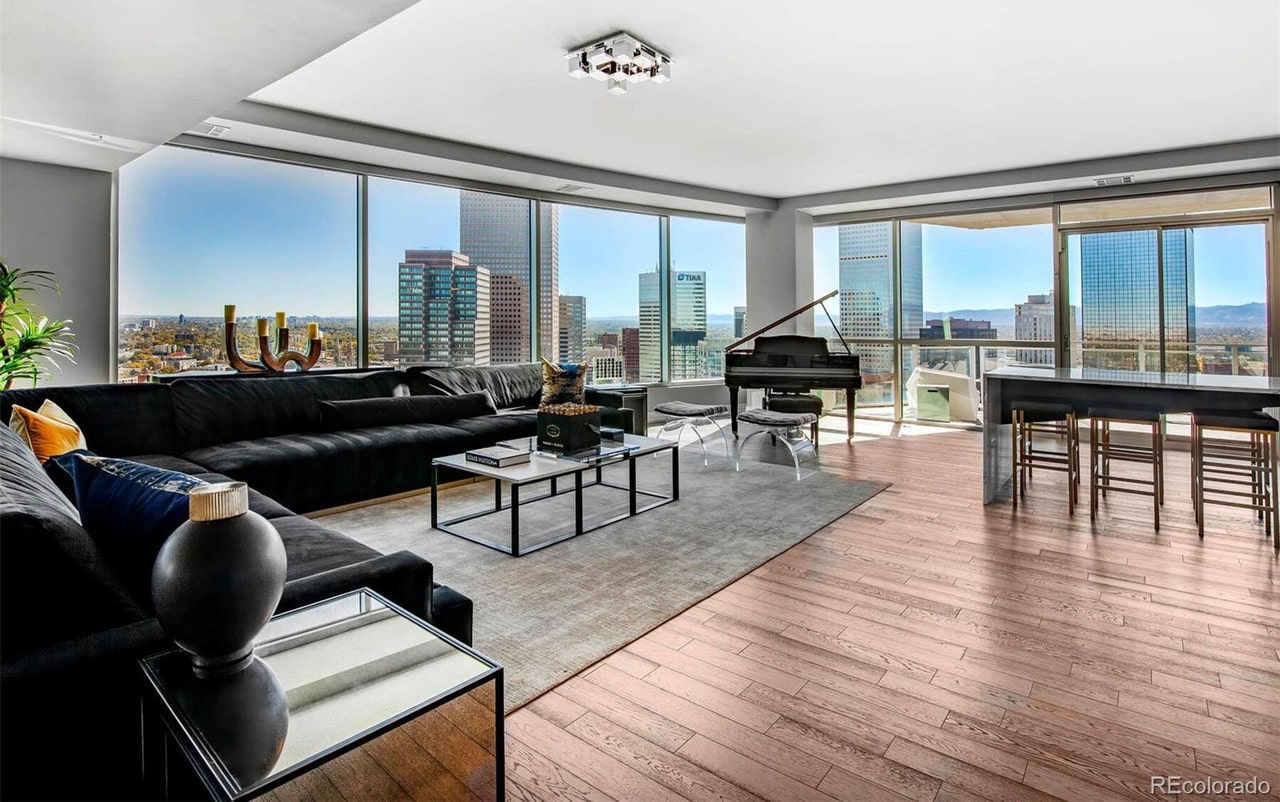 After signing a new contract with the Kansas City Royals, a former Rockies closing pitcher has sold his condo at the edge of downtown Denver.

Wade Davis and his wife Katelyn received $3.1 million for their 29th-floor unit in One Lincoln Park, the 32-story tower at 2001 Lincoln St., according to public records. 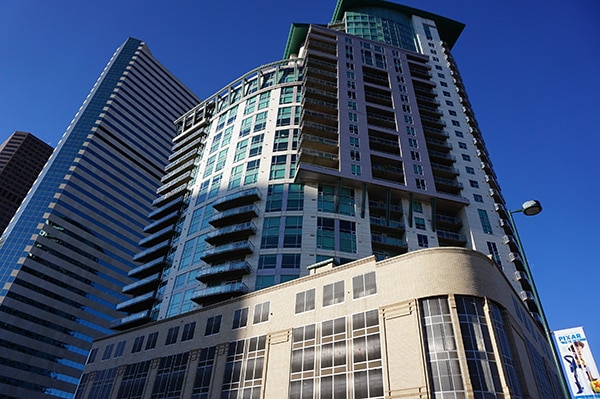 The 32-story One Lincoln Park building has 177 units. (BusinessDen file)

Stats: The condo comes with three side-by-side parking spots with electric car chargers, as well as outdoor storage. Building amenities include an owners lounge, an outdoor pool with a jacuzzi open year-round, a fitness center and a 24-hour concierge.

The finer things: The unit was redesigned in 2017 by a “nationally recognized interior designer,” according to the listing.

The gourmet kitchen features a quartz waterfall island, Subzero and Wolf appliances, and a walk-in pantry.

Behind the double doors of the master suite, there’s a built-in projector TV, a marble master bathroom and two walk-in closets.