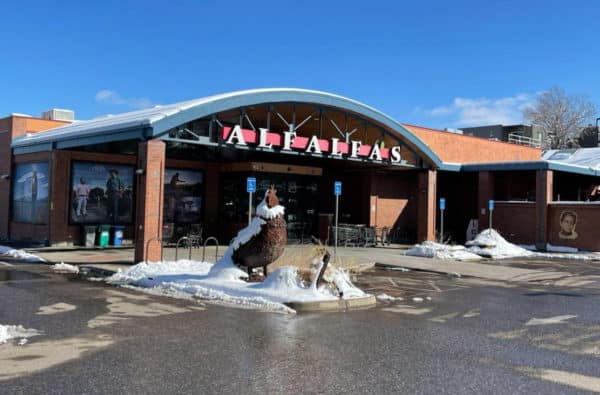 A produce wholesaler is suing Alfalfa’s Market over alleged non-payments for tens of thousands of dollars worth of food, and claimed that the longtime natural-foods grocer is insolvent.

In a complaint filed last week in the U.S. District Court of Colorado, Denver-based Big Sky Trading LLC claims that Alfalfa owes it $76,019 for a range of produce from December 2020 to the beginning of March. That figure is alleged to be larger once interest and attorney’s fees are included.

In particular, Big Sky alleges that Alfalfa’s is insolvent, but continued to mislead it into thinking that it had the funds to eventually pay for the groceries.

Big Sky filed the suit under the federal Perishable Agricultural Commodities Act, which in part creates a trust that grocers of a certain size are liable to if they buy produce on credit. The act requires grocers to keep enough cash on hand to satisfy suppliers participating in the trust when their invoices come due.

If a grocer filed bankruptcy or failed to pay for produce, its wholesale suppliers are able to use the PACA trust to get higher priority on recovering funds owed to them.

In a separate filing, Big Sky is asking the court to place an injunction forcing Alfalfa’s to cease all business until the claim is fulfilled, and banning the stores or its partners from making any other type of payment to a creditor or business entity before Big Sky’s claim is satisfied.

Alfalfa’s president Mark Homlish told BizWest that he had not seen the lawsuit yet and could not comment on it specifically until reviewing it. However, he said the Market is not insolvent.

The suit compounds the Market’s recent struggles. Alfalfa’s announced two weeks ago that it would close its flagship store in Boulder, marking an end to one of the original natural-foods grocers that would set a path for Boulder’s eventual dominance as a natural and organic foods hub.

A review of Boulder County Clerk records also showed that the Internal Revenue Service issued two tax liens against Alfalfa’s last year, with one worth $105,375 issued late last March and the other worth $204,236 late last October. Both liens have been released. 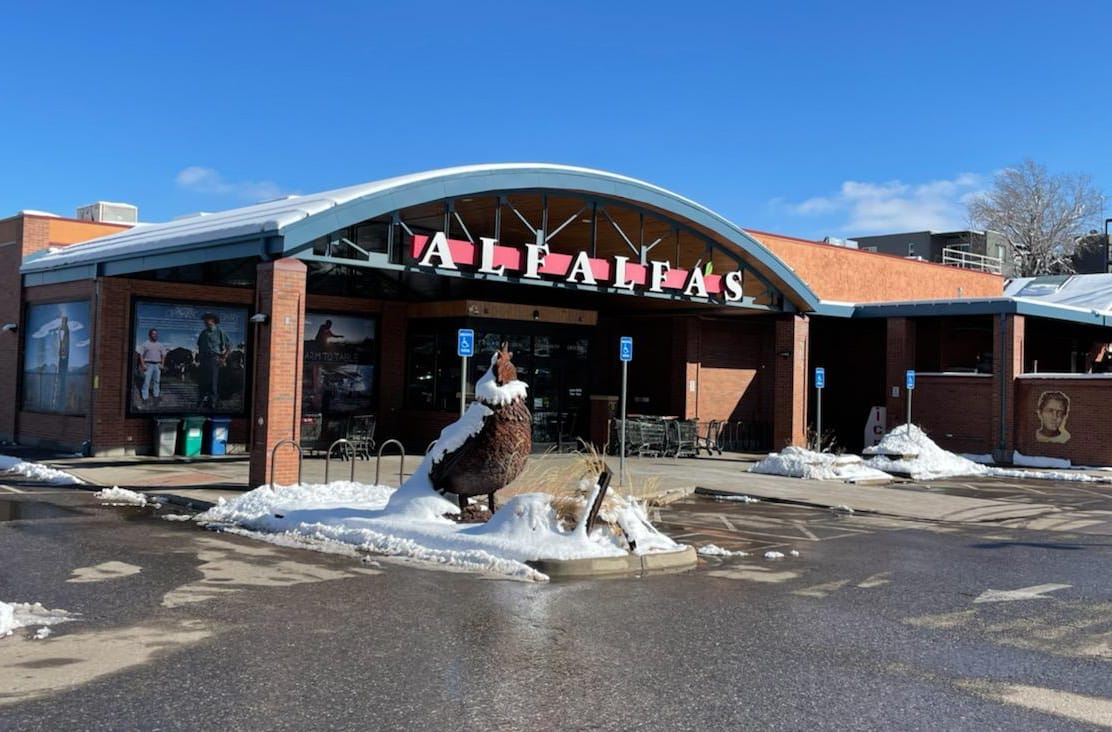