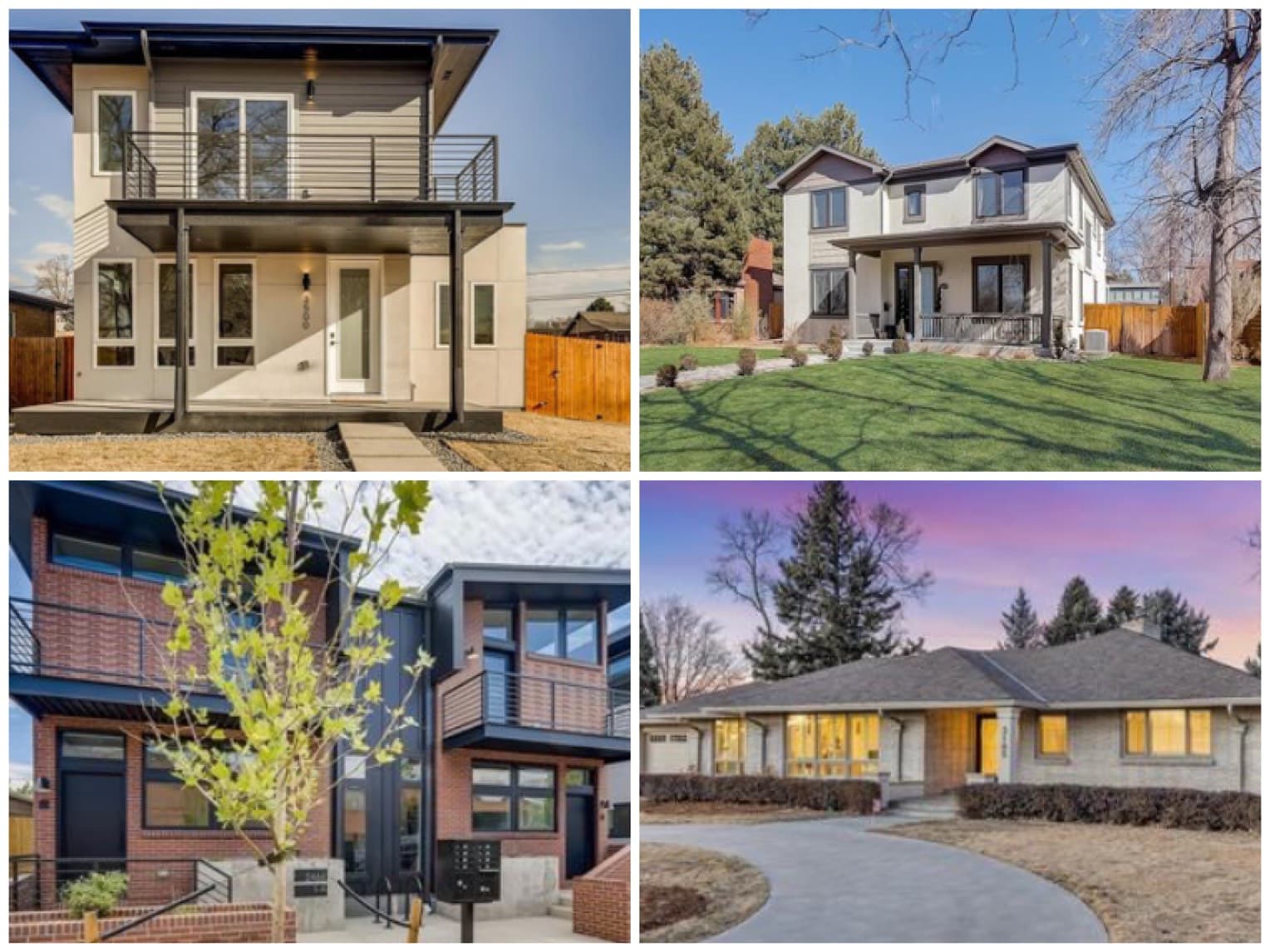 It’s no secret that Denver’s housing market had one of its most competitive years in 2020. Home prices skyrocketed, thanks to low interest rates and inventory.

But what neighborhoods truly had a breakthrough in 2020?

Places like Wash Park and Cherry Creek have been scorching hot for decades. But a new report compiled by Land Title Guarantee Co. provides some insights on the neighborhoods where the housing market was most different last year than 2019.

Landing in the top five were a couple of transitioning neighborhoods that offer a relatively affordable price point without getting too far from downtown, as well as a handful of traditional residential enclaves that lack the name brand of Denver’s ritzier neighborhoods:

Specifically, the top five for detached single-family homes were:

Land Title researched each 2020 home sale across every neighborhood in Denver, and compiled the report in January. The company used year-over-year sales volume, price per square foot, and average sales price as guidelines.

“This is the first time we have been able to compile this list in an accurate way since this comes from public record data, so it’s a full look at the market,” said Jim Renshaw, senior vice president of Land Title. “Denver County is fairly tricky in how it’s laid out from a subdivision standpoint.”

“The Denver market is just so competitive right now that it was difficult to whittle it down,” Stadnik said. “We could have used the average price per square foot increases, but the closing price statistic was more compelling, and overall, these two were the most objective.”

Breaking down the top five

Brigette Modglin, a broker associate for Kentwood Real Estate who has been working in Colorado for more than 20 years, said homebuyers are being forced to look outside the typical “hot” neighborhoods, like Wash Park and the Highlands, due to rising prices. She added that some listings are being sold for 20 percent more than their list price.

“I’ve sold there, and it comes down to affordability,” Modglin said of Clayton. “It’s not that far from (downtown) Denver and there’s a lot of building happening there. Developers are looking over there because the land is more affordable and there are light rail stations nearby to attract newcomers.”

“Neighborhoods like Wash Park are so expensive and there’s not a lot of land left unless you scrape a home or pop the top off, so I’m not surprised people are turning to different neighborhoods that maybe weren’t on their wish list before,” Modglin said. “If they want to buy, they need to look outside those hot areas to get into a home.”

Courtney Ranson, an agent with Milehimodern who has been working in Colorado for 16 years, agreed that new developments and land affordability in the area attracted new homebuyers.

“I have a buyer specifically targeting that neighborhood predominantly because of the growth in construction. Comparatively speaking, he can get so much more with what he can sell his West Wash Park home for,” Ranson said. 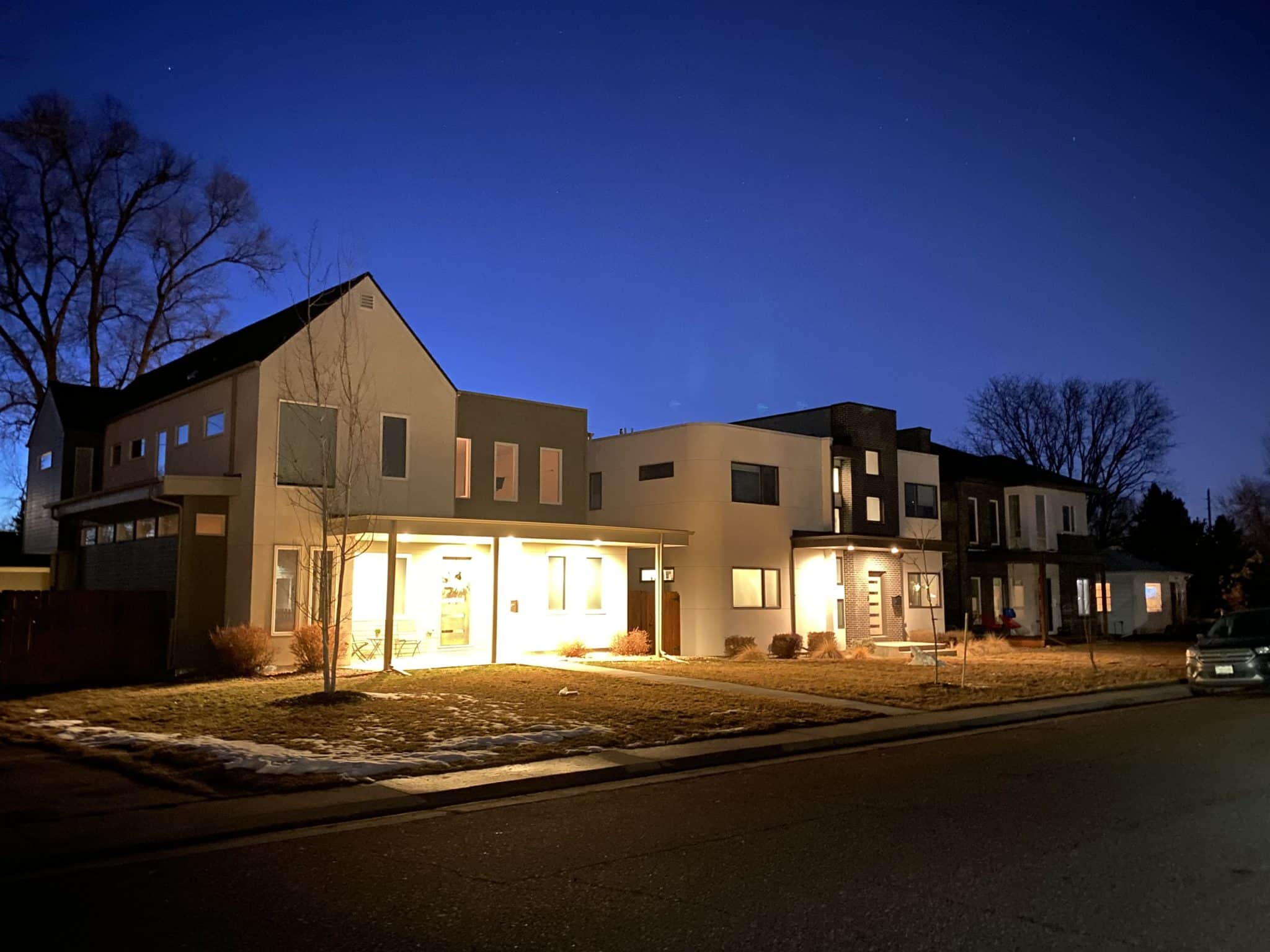 “These neighborhoods are reaching their potential,” Land Title agent Stadnik said. “University’s price point is more approachable, and it saw a huge jump in closed units. It’s a safe place to buy, where you’ll still see some appreciation.”

“I’m not surprised Wellshire made the list because it’s such a great neighborhood with bigger lots that I’m sure people flocked to during the pandemic for more breathing room,” Ranson said. “There’s such a mass migration out of the downtown market, and these emerging neighborhoods are being redefined by first-time homebuyers.”

And Lincoln Park had the largest increase in average price per square foot with a 17.6 percent jump, but it sold 10 less units in 2020 than it did the previous year.

“Until we get this inventory crisis squared away, I think anything is going to sell, even if it’s lipstick on a pig,” Ranson said. “It’s a tough market right now, and I don’t see anything changing drastically unless there’s some act of God.”

For those interested in a look into Denver’s priciest neighborhoods, here’s how they did in 2020:

Wash Park, which Stradnik said was experiencing a bit of “a plateau” compared to previous years, increased units sold by 33 percent, with 147 in 2019 and 196 in 2020. The average closing price increased by 6.5 percent to $1.36 million

Interest rates and inventory were low, changing the dynamic in Clayton, Montclair, Overland, University and Wellshire.