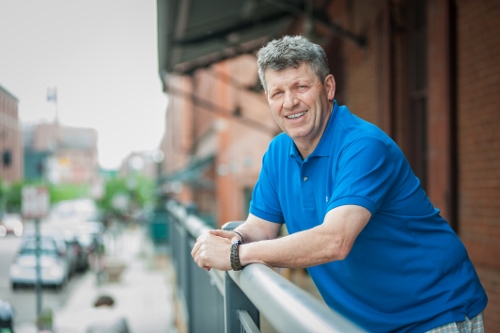 The co-founder of Denver-based law firm Messner Reeves has stepped down from the CEO position.

Bryant “Corky” Messner, most known for his work representing restaurant chain Chipotle, continues to serve as chairman of the 106-attorney firm, which focuses on corporate work and litigation.

Messner, 64, joined the Denver office of Kirkland & Ellis after graduating from law school at the University of Denver. He worked there for about six years until the firm closed the Denver office, he said, jumping at that time to the now-defunct Bradley Campbell Carney & Madsen.

A couple years later, in 1995, Messner and colleague Ron Reeves went out on their own.

“One of the things I wanted to make sure I did was operate like a business,” Messner said, noting succession planning was a priority for him. “In fact, I prefer calling it a business than a law firm.”

Ron Reeves retired more than a decade ago, although the family name remains on staff; Ron’s son David is a partner at the firm. 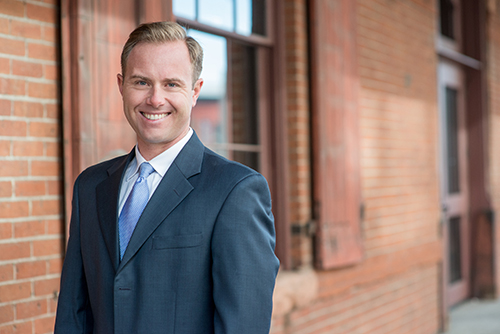 Messner Reeves grew from 19 attorneys in 2005, to 35 in 2010 and 65 in 2015, according to figures provided by the firm. Its 106 attorneys, plus 90 supporting staff members, are now spread out across 10 offices, including one downtown and a second in the Denver Tech Center.

“I believe that businesses are either growing or they’re dying,” Messner said.

The Messner Reeves firm ranks No. 15 locally in terms of its attorneys based in Denver, according to Denver Business Journal research. Messner said the company began adding offices outside the state about a decade ago.

Messner and his firm have made headlines over the years, primarily for their work representing Chipotle, which was founded in Denver and based here until 2018.

“They came to the firm when (founder) Steve Ells had, I think, three or four restaurants,” Messner said. “A lawyer at the firm knew Steve well.”

Over the years, he saw McDonald’s investment and divestment, the company’s public offering and a years-long investigation into food safety practices, which led to Chipotle agreeing last year to pay a $25 million fine. Monty Moran, a former Messner Reeves CEO, went on to serve as co-CEO of Chipotle for a time.

As part of representing the company — which remains a client of the firm — Messner went through “the training that any new employee did” at a Chipotle restaurant, he said. He told the Denver Post in 2010 that his least favorite task was “cleaning the grill.”

Messner now lives in Wolfeboro, New Hampshire. Last year, he was the Republican nominee for one of the state’s two U.S. Senate seats, losing to incumbent Democrat Jeanne Shaheen in the general election.

“Right now, I don’t have anything planned,” Messner said. “I would say it’s a possibility, but doubtful.”

Meyer, the firm’s new CEO, is also a graduate of the University of Denver’s Sturm College of Law. He joined Messner Reeves in 2013.

Meyer will be joined by David Reeves, Michelle Harden and Jim Smith in assuming day-to-day oversight of the firm’s operations.

“Corky has spent 25 years building a tremendous firm,” Meyer said. “My vision is to take that existing platform and continue to grow the firm.”

Messner Reeves is most known for its work over the years for Chipotle and Messner even learned how to man the grill for the restaurant chain.