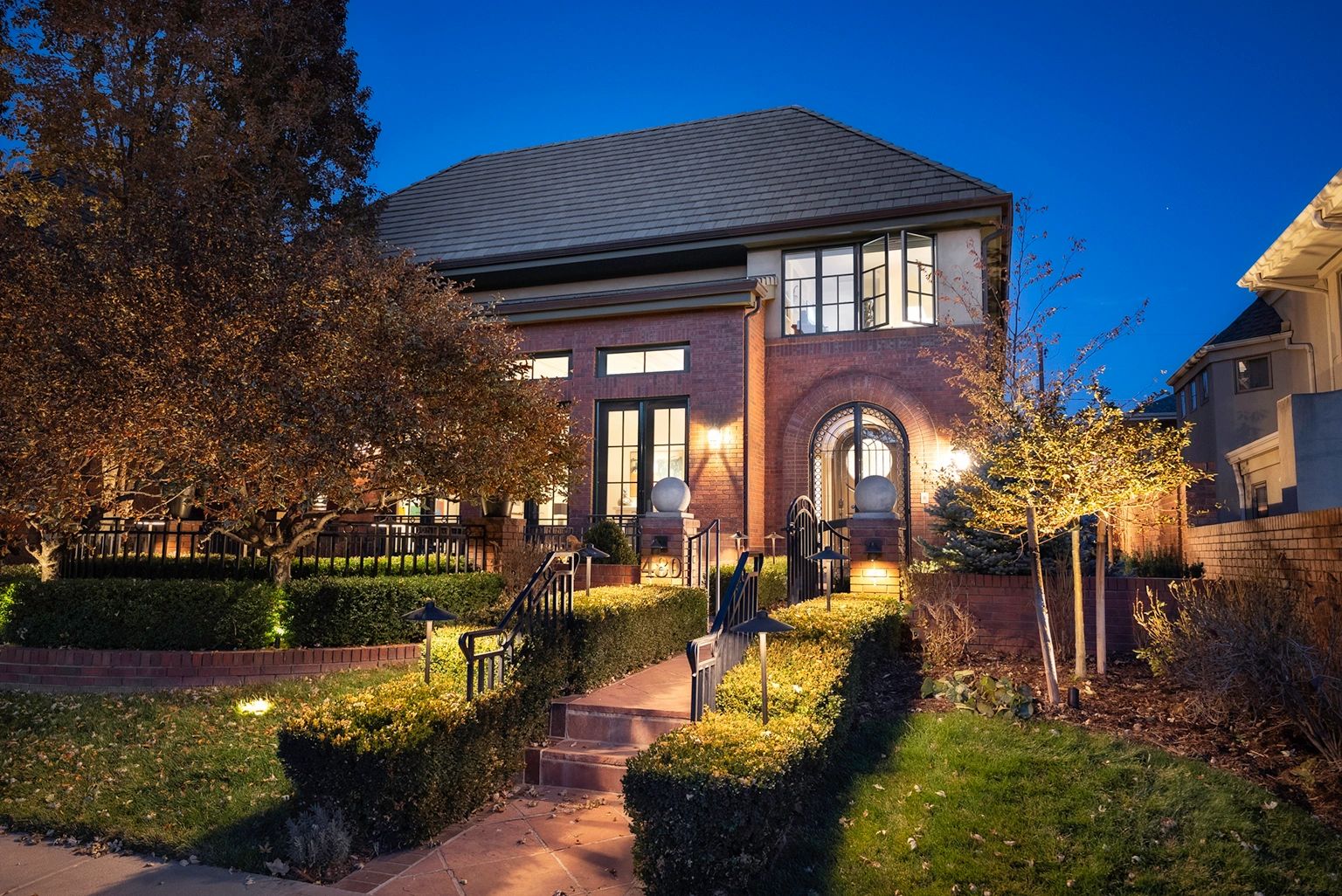 The mansion at 480 Cook St. was renovated by Paul Kobey. (Photos courtesy of Compass)

The former CFO of CBS has listed his Cherry Creek mansion for $5.1 million.

Fredric G. Reynolds and his wife Lundy purchased the property at 480 Cook St. under the Reynolds Family Trust in 2016 for $4.33 million, according to property records.

The 10,116-square-foot mansion was built in 2002 and recently renovated by Paul Kobey of Denver-based Kobey Development. It features four bedrooms and six bathrooms. 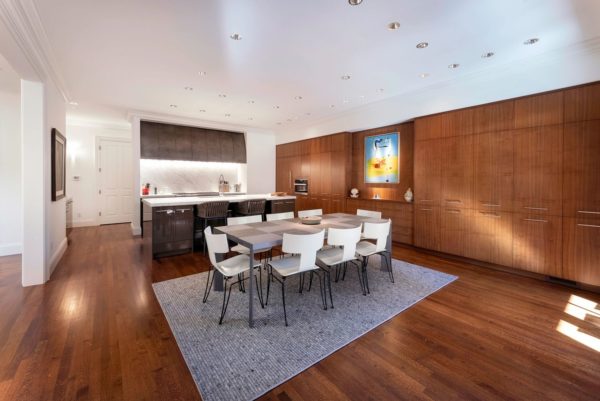 The mansion has a gourmet kitchen.

Reynolds was executive vice president of CBS and its predecessor companies, Westinghouse Electric Corp. and Viacom, for more than a decade, retiring in 2009. He also served as president of Viacom Television Stations Group from 2001 to 2005, according to a company bio.

Prior to CBS, Reynolds worked in various positions for PepsiCo for 12 years. He currently sits on the board of directors of multiple companies, including Pinterest and Mondelēz International (formerly Kraft Foods).

The Reynolds also have a nonprofit called the Fredric and Lundy Reynolds Family Foundation.

Stats: The two-story Cherry Creek North home has 6,219 square feet of space above ground, plus a 3,787-square-foot finished basement. An elevator can be accessed on each level. 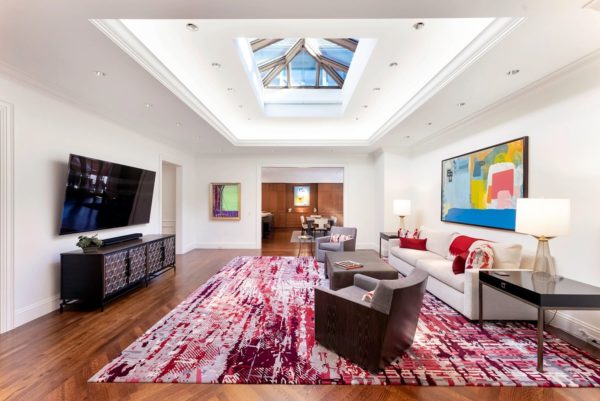 The atrium provides natural light for the living room.

The finer things: This timeless mansion features vaulted ceilings, gallery-inspired walls with custom lighting, and an atrium that naturally lights the living room.

“It’s one of the most refined, elegant homes that I’ve seen,” said listing agent Jeff Hendley. “The property has formal as well as contemporary aspects and is conducive to a lot of different styles.”

On the first floor, there’s a great room with French doors, a study with a wood-trimmed fireplace and a gourmet kitchen that opens to the outdoor patio. Upstairs, the master suite has access to a private balcony, as well as a massive walk-in closet.

The mansion at 480 Cook St. was renovated by Paul Kobey. (Photos courtesy of Compass)

Fredric Reynolds and his wife Lundy purchased the property at 480 Cook St. for $4.3 million in 2016.