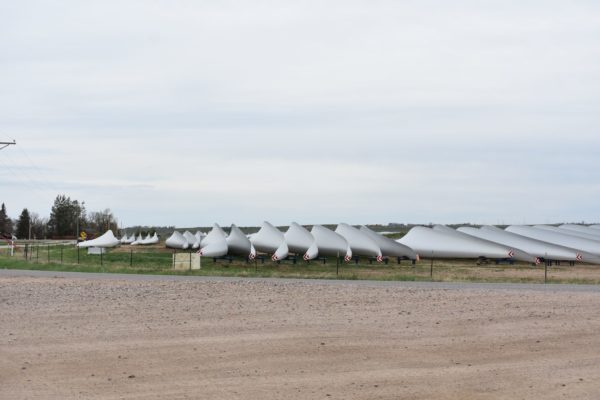 The American branch of Danish wind turbine maker Vestas Wind Systems A/S is consolidating its workforce to Windsor, with plans to cut approximately 450 manufacturing jobs in the process.

In a statement Wednesday morning, the company said it will repurpose its location in Brighton as a headquarters for the U.S. arm of its tooling business and cut production of turbine blades and nacelles at that location.

That will result in at least 280 layoffs in Brighton, not counting an additional 50 layoffs between Brighton’s nacelle factory and 120 at its tower factory in Pueblo.

However, the consolidation of its tooling business into Brighton is expected to add about 50 jobs to the area, leaving the area’s net job loss at 280 positions.

Vestas said it will offer new manufacturing-related jobs to approximately 150 affected workers as part of the reorganization and transition eligible employees to other sectors of Vestas.

However, the layoffs immediately amount to a 10% reduction of the company’s entire U.S. workforce.

The company blamed slowing demand for new wind turbine construction as the driver of the layoffs, saying it needed to focus on servicing turbines that were already in operation.

“With a larger fleet under service and lower demand in the near-term, we are therefore consolidating our setup in Colorado to ensure we can cater to our service business’ needs, and are structured in the right way to ramp up efficiently once wind turbine demand requires us to,” Chief Operating Officer Tommy Rahbek Nielsen said in a statement.

In its 2020 financial report, the company reported 5.78 billion euros in revenue from the U.S. in 2020, more than the 3.87 billion it reported the year prior. It attributed that activity to a federal tax credit that was due to expire at the end of the year before being renewed in the late December COVID relief bill.

Brighton Economic Development Corp. CEO Patrick Giron told BizWest that Vestas’ layoffs are cyclical in nature due to the demand patterns in the wind industry.

While he said he wasn’t sure how the layoffs would affect Brighton’s economy as a whole, he believes the company centralizing its tooling business in the city will soften the net loss of employment.

“I think overall, as far as numbers of employees are concerned, it may not be a bad loss, other than those, unfortunately, who are affected who currently work at the blade facility,” he said.

Giron said the city and county are preparing to offer aid services to those who are laid off. 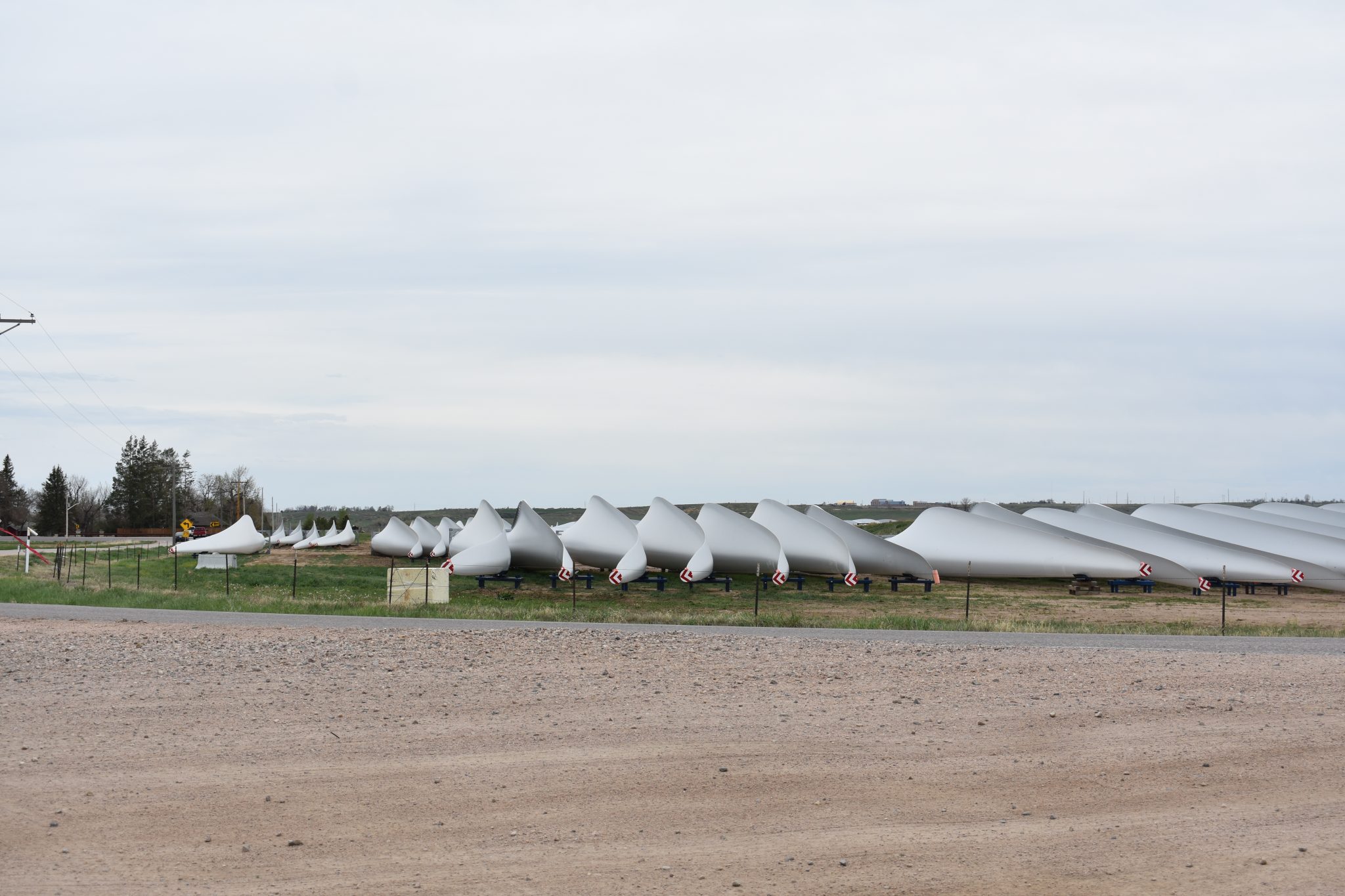