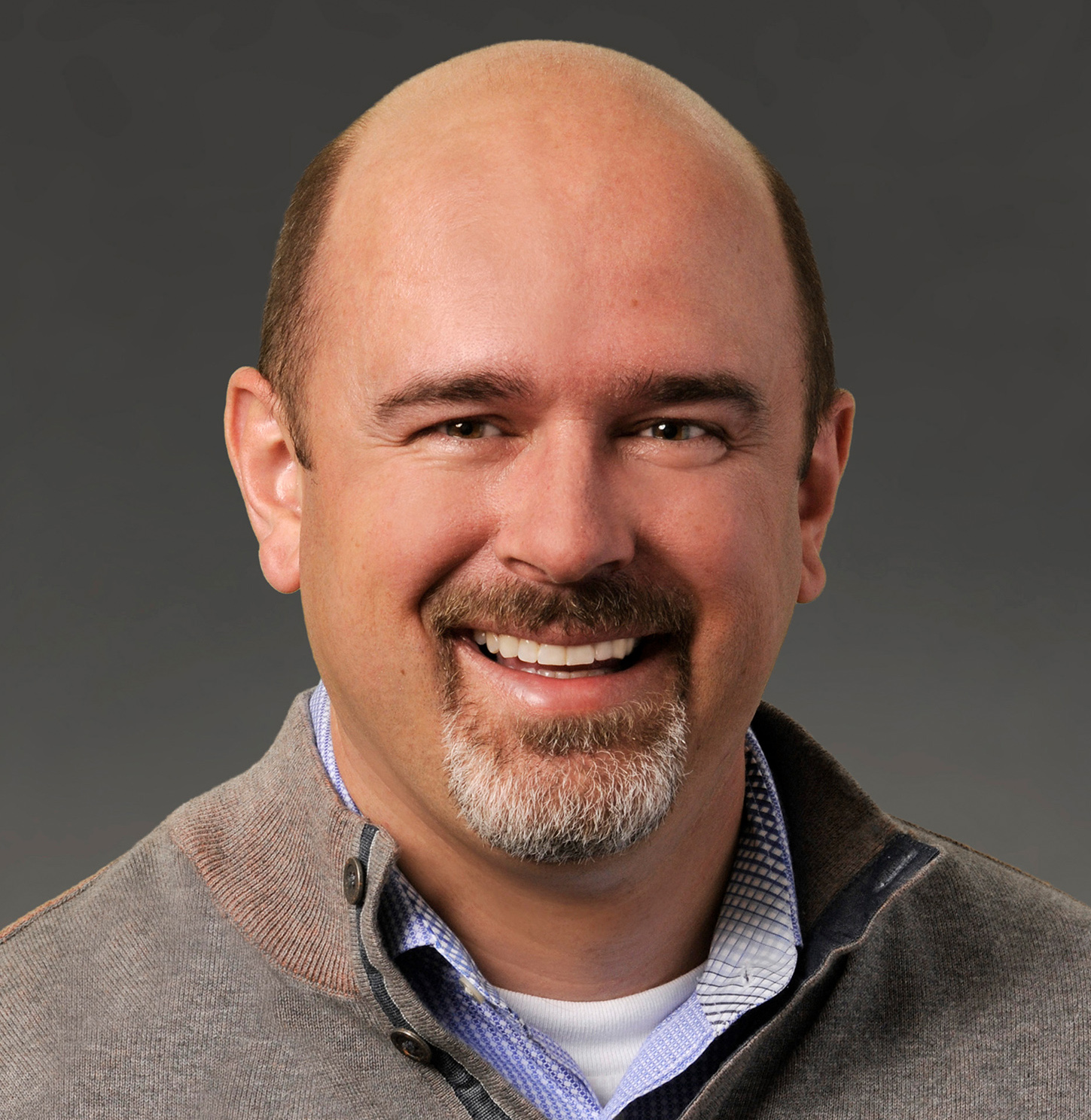 The Denver office of law firm Perkins Coie has a new leader, and he said he’s tasked with maintaining and building “our focus on the tech sector.”

David St. John-Larkin, 45, took over last week as managing partner of the Denver office, which is at 1900 16th St.

Seattle-based Perkins Coie says it has approximately 1,100 attorneys in the United States and Asia. The Denver office has about 60 attorneys, and a total headcount of 91, up 23 compared to 2015.

St. John-Larkin succeeds Sonny Allison, who had been in the role since 2015 and remains with the firm. Perkins Coie office managing partners don’t serve for a specific term length.

St. John-Larkin joined Perkins Coie in May 2013, and has served as a partner in the firm’s intellectual property practice and co-chair of the unmanned vehicle systems industry group. He generally represents clients in patent analysis and litigation matters involving software and complex computing systems.

Perkins Coie’s Denver office has numerous practice areas, including white-collar crime and internal investigations, environmental and natural resources and private equity. But “the glue that binds us together is a lot of our practices are tech-related,” according to St. John-Larkin.

“We’ve seen an explosion of startups and emerging companies working here in the Denver area,” he said.

After graduating in 2003, St. John-Larkin worked as an attorney in-house for Dish Network, where he helped the firm procure multiple patents related to communications technology. He then moved first to Greenberg Traurig, then to Merchant & Gould, where he spent about five years. He joined Perkins Coie as senior counsel in May 2013 and was promoted to partner in January 2015.

“Dave has a successful track record of counseling some of our most sophisticated and high-profile technology clients and will be an outstanding leader for our Denver office,” Bill Malley, Perkins Coie’s firmwide managing partner, said in a statement. “He embodies our firm’s culture and entrepreneurial ethos, and his deep understanding of the local market and technology industry will further benefit our strategic goals in the Denver market and beyond.”

Patent attorney David St. John-Larkin succeeds Sonny Allison, who had served in the role since 2015.