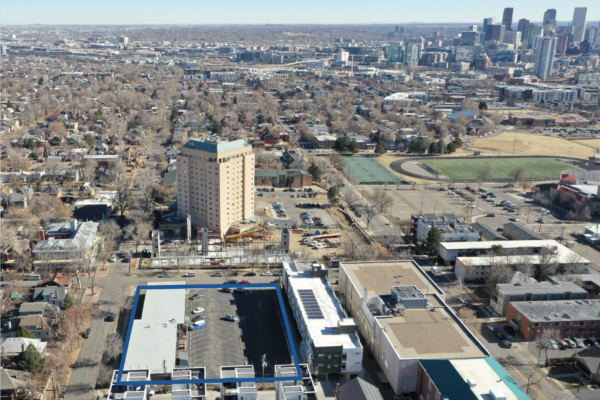 Habitat for Humanity of Metro Denver is looking to sell its headquarters building in the Highlands, and expects the eventual buyer to redevelop the site.

The local affiliate of the Georgia-based nonprofit, which builds homes using volunteer labor, put its property at 3245 Eliot St. on the market this week. The asking price is $6.8 million, more than five times what Habitat for Humanity paid a decade ago.

The headquarters building, which dates to 1955, is 17,070 square feet across two stories. The remainder of the 0.95-acre corner lot is an 86-spot parking lot. CBRE brokers Monica Wiley and Jeff Wood have the listing.

“The office space isn’t meeting our staff needs anymore, and there are a number of ongoing maintenance issues in the aging building,” Metro Denver Habitat CEO Heather Lafferty said in a statement released by CBRE. “Looking ahead, we have a desire for more flexible and dynamic work space to better accommodate our staff, volunteer and community members’ needs.”

Habitat began leasing the property in 2009, and purchased it in June 2010 for $1.18 million, according to public records. It was previously owned by the Teamsters.

The property just east of Federal Boulevard is zoned for up to three stories and multiple uses, including office and multifamily.

“We are hopeful to find a buyer who will incorporate density and affordability into their development plans so that they can fully maximize the use of this land,” Lafferty said in the statement. 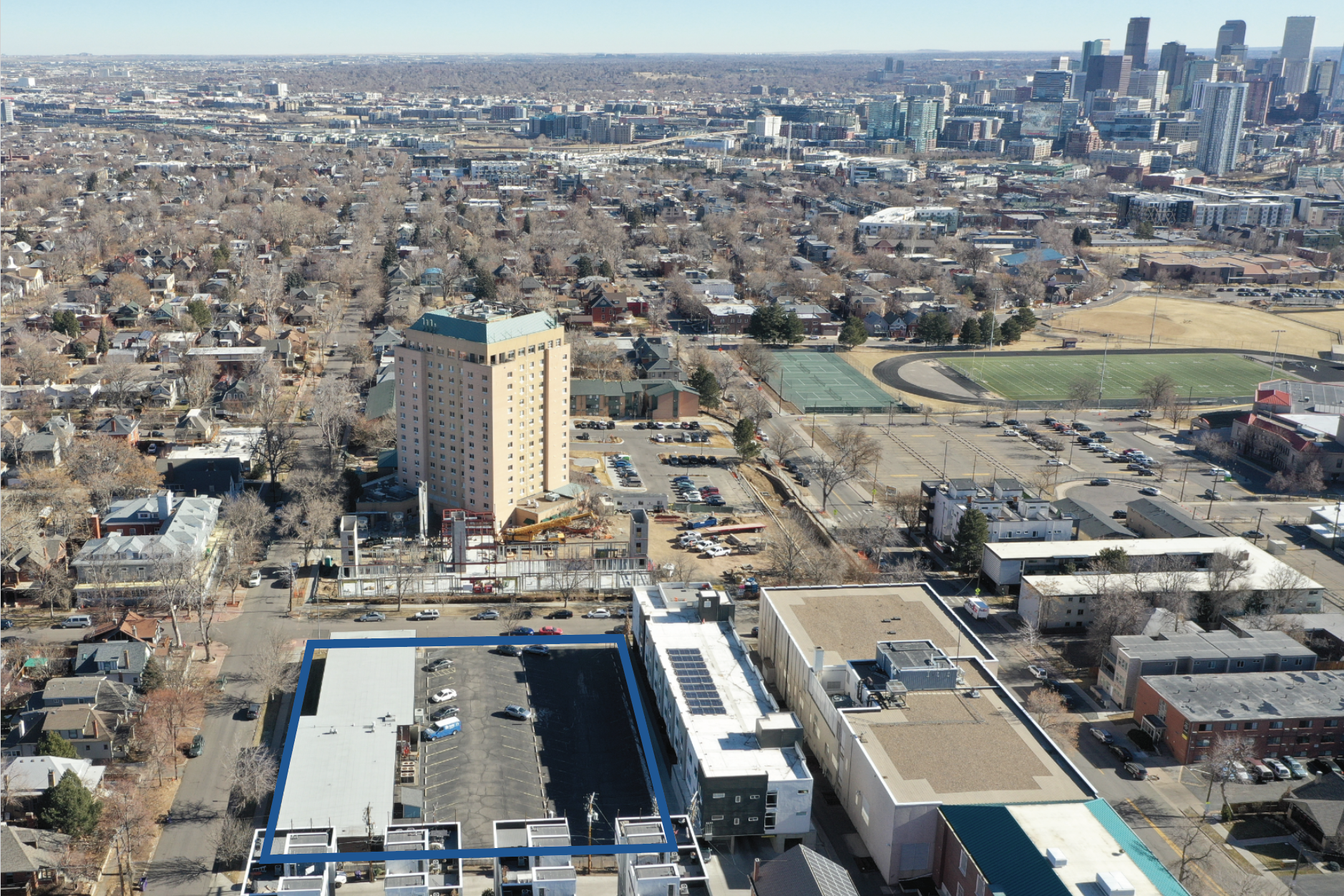 The nonprofit, which paid $1.18 million a decade ago, expects the eventual buyer to redevelop the property.