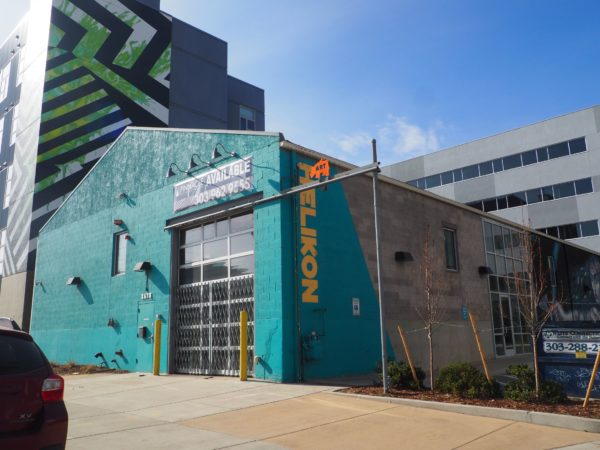 A building in RiNo that was previously home to an art gallery has changed hands.

RiNo Wynkoop Investors LLC purchased the building at 3675 Wynkoop St. on Monday for $3.15 million, according to public records. NBKC Bank provided financing for the deal.

The building was previously occupied by Helikon Gallery & Studios, which announced in September 2019 that it would close by the end of that year. The business, opened in 2013, rented studio space and allowed artists to showcase their work.

Helikon owner Cayce Goldberg’s grandfather built the structure in 1974, according to Westword. The gallery cited high property taxes as a primary reason for its shuttering.

David Nybo and Eva Salas Nybo are members of the LLC that purchased the property, according to loan documents associated with the sale. Pinnacle Real Estate Advisors broker Corey Sandberg, who represented the seller, described the buyers as California residents who purchased the property as an investment.

Sandberg said a tenant has leased the entire building from the new owner, although he declined to identify the tenant.

The property, zoned for eight stories, is across an alley from the new Rev360 office building, and next to the RiDE at RiNO apartment building originally developed by McWhinney. 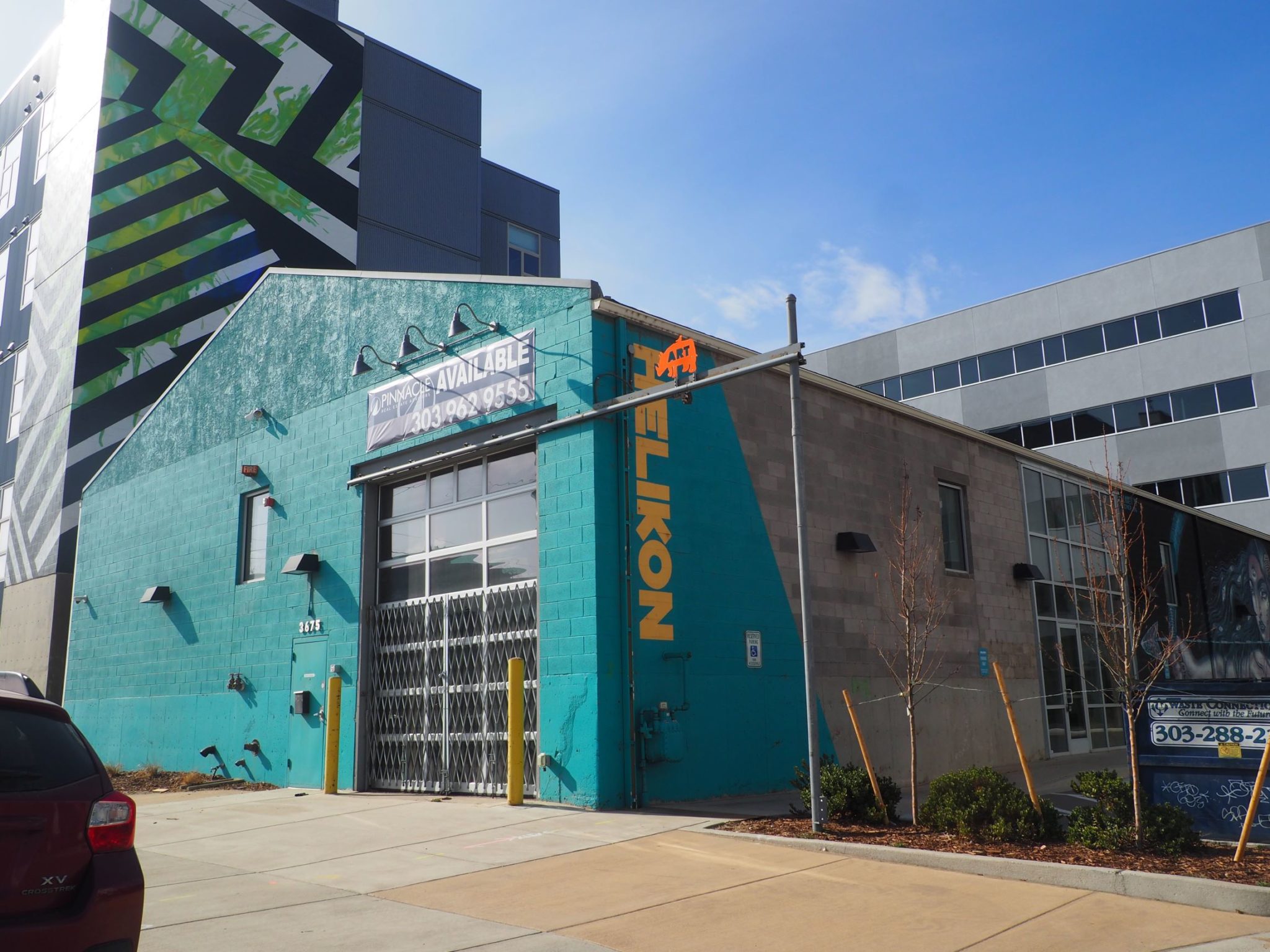 Helikon Gallery & Studios closed in 2019, but the broker said the new owners have already leased the whole building to a new tenant he wouldn’t name.