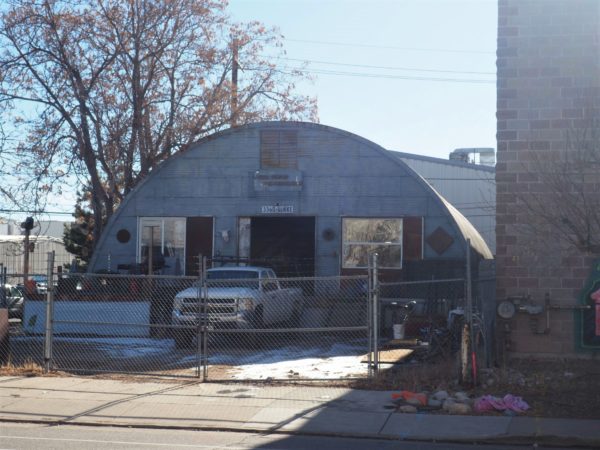 A full city block in RiNo has come under the control of a single owner.

The 6,250-square-foot lot, which has an industrial building on it leased to a steel fabrication business, was the last piece needed for Jeff Oberg, who formed the purchasing entity.

Different entities formed by the head of REA Development Corp. already owned all the other parcels in the block formed by Blake and Walnut streets, and 33rd and 34th streets.

Oberg did not respond to requests for comment last week.

The block’s buildings are largely industrial in nature, but they appear poised for redevelopment. In January, an REA Development staffer applied to the city for a certificate of demolition eligibility for every structure along the block, including the one that Oberg just purchased.

Those certificates, if issued, make it easy to demolish a structure within five years. Property owners generally request them when they plan to redevelop or expect to sell their property to someone who will.

The 3360 Blake parcel was sold by M&S LLP, which purchased it in June 2006 for $360,000, records show. Sean and Christina McLaughlin signed paperwork as partners in that entity.

The owner of the business that operates at 3360 Blake told BusinessDen he has about a year left on his lease. 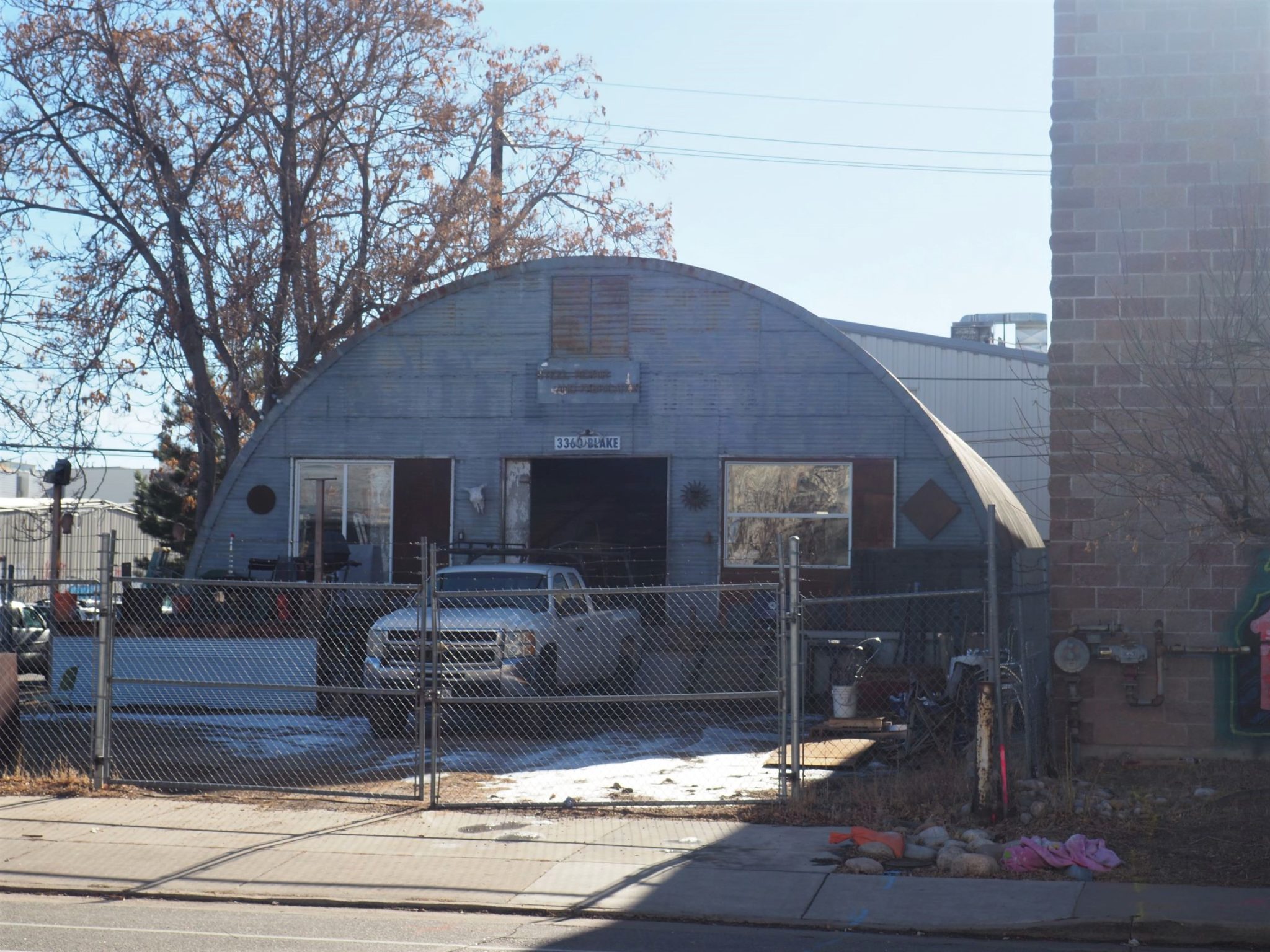 The block’s buildings are largely industrial in nature, but they appear poised for redevelopment.