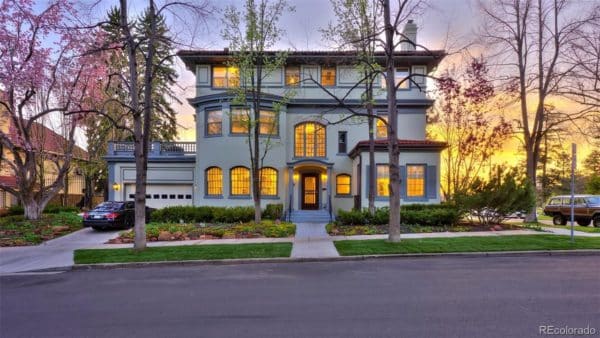 This Cheesman Park mansion is listed for $4.25 million. (Photos courtesy of Re/Max of Boulder)

The founder of Pure Barre is bowing out of her $4.25 million home in Cheesman Park.

Carrie Dorr and her husband Frank put their 7,965-square-foot neoclassical home at 875 Race St. on the market on Jan. 14. The couple purchased the property for $1.5 million in 2016, according to property records.

The sellers originally listed it for $5.4 million in 2018, but have since lowered the price to adapt to the market, according to listing agent Jed MacArthur with Re/Max.

“We’ve seen a new velocity in the four to five million dollar range, which is interesting to see during COVID. So, I think now, we’re in line with comparables at the right price,” MacArthur said. 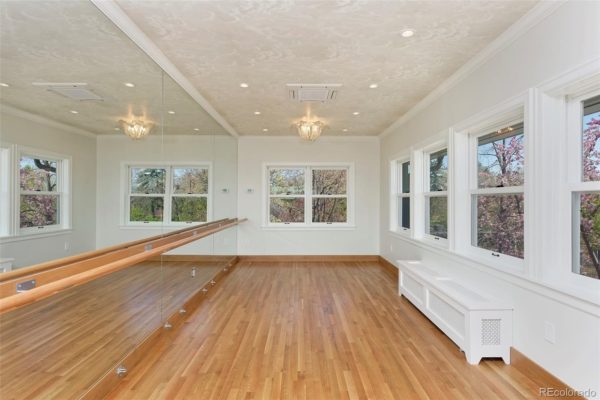 The neoclassical home also has a barre studio.

Dorr founded Pure Barre in 2001, and now there are 550 locations across the country.

As the ballet-inspired studio franchise expanded, Dorr told BusinessDen in 2019 that she realized she wasn’t enjoying being mired in legal and HR work. She brought on private equity before selling Pure Barre in 2012. California-based Xponential Fitness acquired the brand in 2018.

Since then, Dorr has launched a variety of new ventures, including Sticky Be Socks for pilates and barre and O44 Method, an online fitness program that combines barre, pilates, athletic conditioning and old-school step aerobics, according to her website. 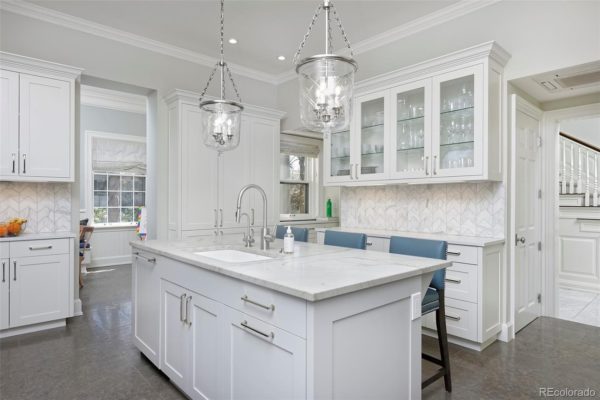 The finer things: Built in 1911, the property has two balconies that overlook downtown, Cheesman Park and the mountains. The sellers renovated it in 2016 to include a barre studio with wood floors, mirror wall and ballet bar, in addition to a large basement with a bar and entertainment area. 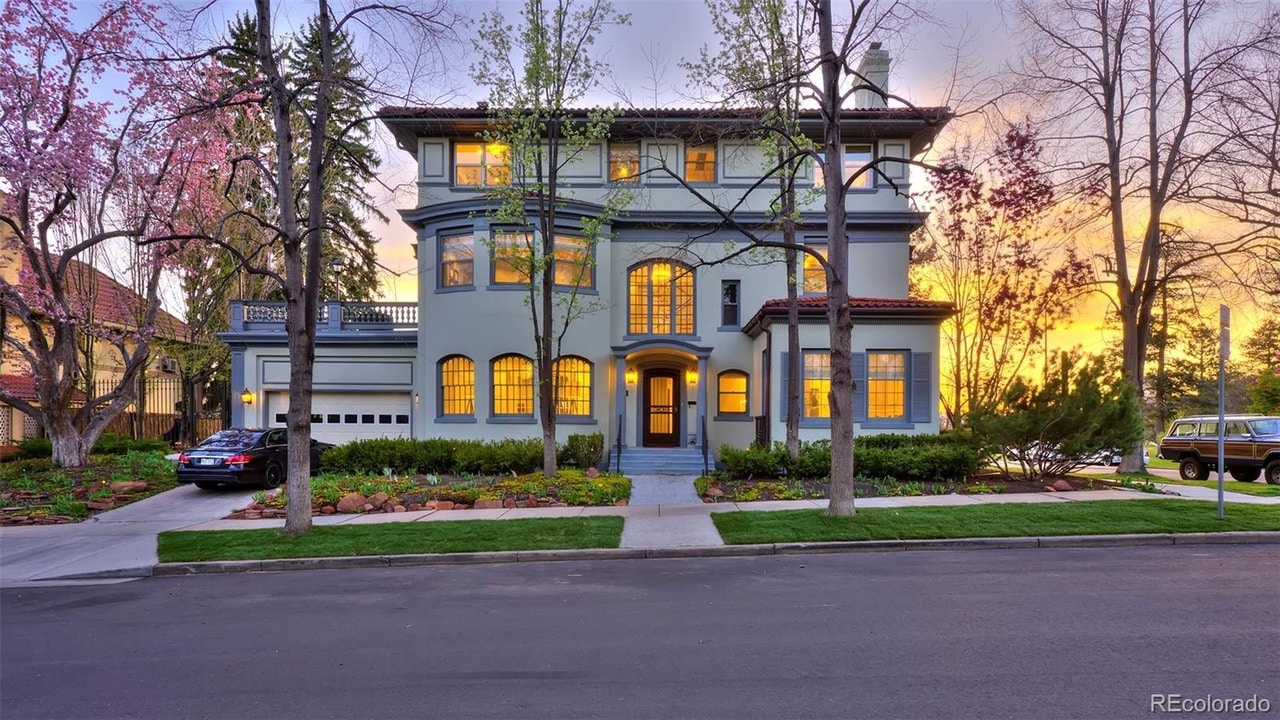 This Cheesman Park mansion is listed for $4.25 million. (Photos courtesy of Re/Max of Boulder)

The sellers originally listed it for $5.4 million in 2018, but have since lowered the price to adapt to the market, according to listing agent Jed MacArthur with Re/Max.