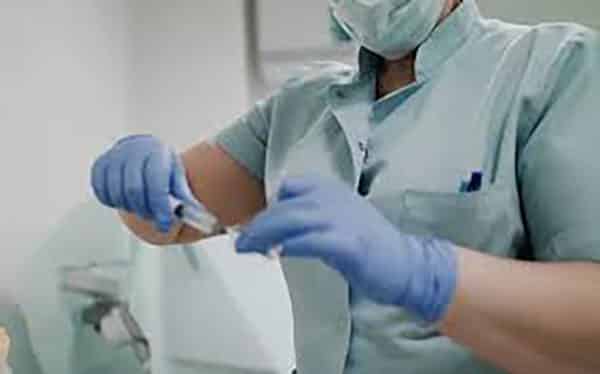 Denver-based Certa Dose was founded by Dr. Caleb Hernandez, an EMS medical director in Fort Collins, who was inspired to create a safer syringe. (Courtesy of Certa Dose)

It’s the latest in a series of legal complaints filed between Denver and New York dating back to 2019.

Denver-based Certa Dose was founded by Dr. Caleb Hernandez, an EMS medical director in Fort Collins. According to the company’s website, Hernandez was inspired to create a simple color-coded syringe to eliminate dosing errors after he witnessed a close call with a 5-year-old girl in an emergency room.

Hernandez applied for patents in 2012 and launched the company in 2018 with $3.5 million in convertible promissory notes sold to family and friends in the medical field. According to Hernandez’s Jan. 19 complaint, many of these early investors pulled money out of their retirement and savings to fund the endeavor.

To date, the company has raised at least $8 million in funding, according to SEC filings. 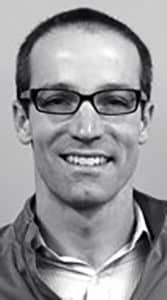 In 2013, Hernandez met John Blood, the man who was to later lead the company’s finances. Blood insisted Hernandez work with Cooley, a Palo Alto-based law firm specializing in IPOs and intellectual property protection. On its website, Cooley claims to have worked with 40 percent of the Wall Street Journal’s Billion Dollar Startup Club companies.

In his complaint, Hernandez seeks $102.5 million in damages from Blood after he allegedly used Certa Dose as a cash cow for Cooley’s client COPIC Insurance. COPIC is a medical professional liability insurance provider company based in Denver. The lawsuit, however, characterizes COPIC and its board members as venture capital investors who plotted a hostile takeover of Certa Dose.

The deals cut by Cooley and Blood provided COPIC with “anti-dilution provisions and minority stock protection provisions … which would work together over time to provide all of the protections of a minority to COPIC, yet made it a practical certainty that COPIC would, in time, become the majority shareholder of Certa Dose and own its intellectual property,” the lawsuit reads.

“(Blood) had a specific methodology that he applied to companies with significant investment funds; companies that could then be sold to venture capitalists with whom he and/or Cooley LLP had relationships, but at an artificially created discount,” the 30-page lawsuit contends.

In January 2018, Blood stepped in as Certa Dose’s COO/CFO. While Hernandez ran the company as CEO and chairman from New York, Blood intentionally drove up debt, “to cause waste, and to use those circumstances as the principal means of forcing a sale of shares that would benefit his investor affiliates,” the lawsuit claims.

In his executive position, the lawsuit claims Blood sought to rewrite the company’s finances.

“His efforts to correct and rectify the books were akin to changing the engine on a car as it went down the road at 60 mph, and while changing the tires,” the lawsuit claims.

The lawsuit contends Blood spent the initial $3.5 million raised within six months and returned funds to early 2017 investors, saying they weren’t the right kind of investor. Blood continued to alienate potential investors from outside of his fold, allegedly calling pharmaceutical executives racial slurs.

Blood then initiated a second round of fundraising in 2018, signing promissory notes with COPIC investors.

When Hernandez questioned the method, according to the lawsuit, Blood replied, “You’re a physician and you’d get upset if I asked you to explain yourself about medicine. I’m like a doctor when it comes to finances and I have this covered.”

The lawsuit also claims: “In accordance with his admitted modus operandi of driving up the debt of a company to then profit when it was sold to investors with whom he had a relationship, who would then compensate him at that point.”

To tip the scale in favor of his handpicked investors, in September 2019, Blood allegedly began valuing the company at $97 million to outsiders, and at $15 million to COPIC-affiliated directors. At the time, an independent appraiser valued Certa Dose between $67 million and $120 million. 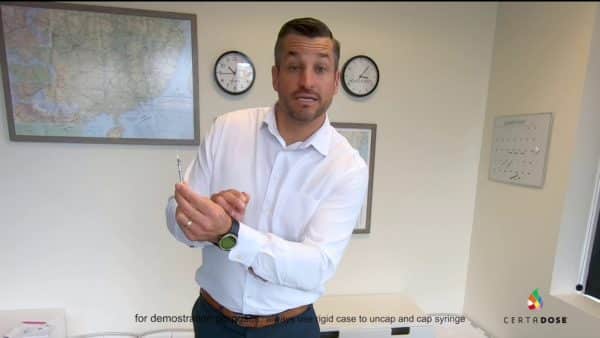 COPIC sued Certa Dose in Denver District Court in December 2019 for breaching the conditions of promissory notes signed in 2018 worth $1.3 million and in 2019 worth $1 million. The lawsuit blames Certa Dose for preventing COPIC’s notes from converting into preferred stock — an action Certa Dose later pinned on Blood.

Three other doctors who contributed $1.3 million to Certa Dose through promissory notes entered the 2019 lawsuit as inventing parties. The case is currently slated for a jury trial in August.

An additional investor, Daniel Hoffman who claimed to be a childhood friend of the Hernandez brothers, filed another lawsuit on Nov. 4, 2020 claiming to have invested $500,000 in Certa Dose and provided free consulting work.

Certa Dose additionally sued COPIC and its directors along with Blood and Cooley attorneys Kelly Bartling and Michael Platt in Commercial Division of the New York Supreme Court of Queens County on Dec. 9.

Since 2019, Blood has served as CFO for Axcient, a Denver-based company offering “cloud security solutions for managed service providers.”

Blood declined to speak with BusinessDen for this story.

Certa Dose CEO Caleb Hernandez is represented by his brother, attorney Josue Hernandez, who did not respond to press inquiries. Representatives for COPIC and Certa Dose declined to comment on the pending litigation. 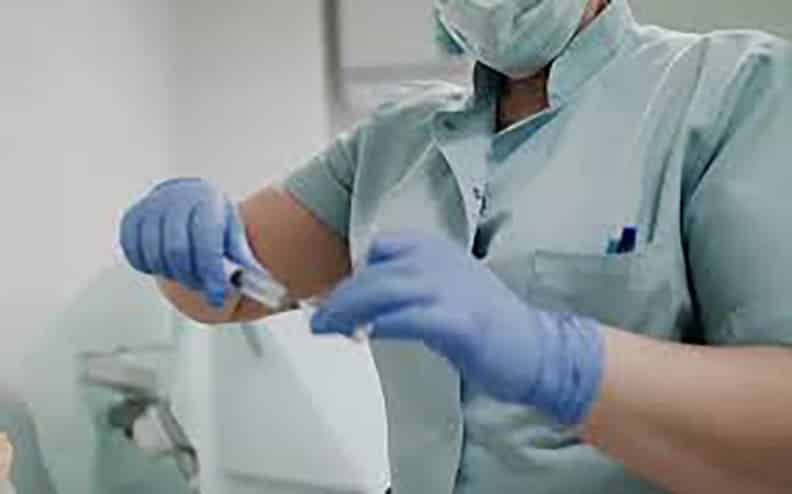 Denver-based Certa Dose was founded by Dr. Caleb Hernandez, an EMS medical director in Fort Collins, who was inspired to create a safer syringe. (Courtesy of Certa Dose)

Denver-based Certa Dose alleges that its former finance director plotted with COPIC Insurance board members to take control of the company.