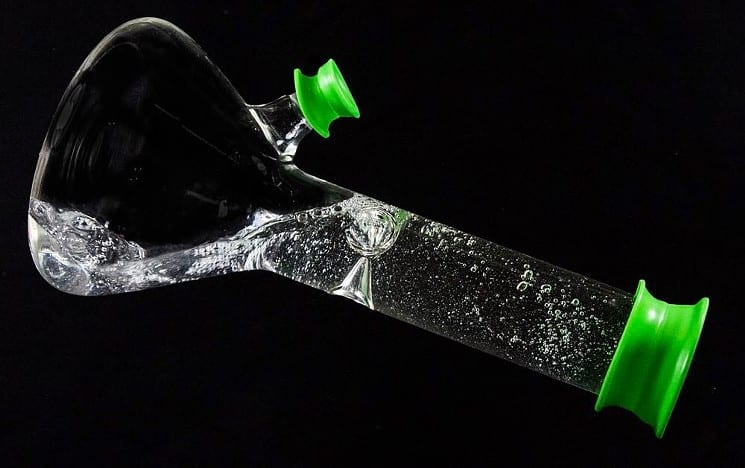 No one took Dakota Sheets’ startup seriously when he launched it with only $300 as a junior at Colorado State University.

The then 20-year-old entrepreneur founded Resolution Colorado, a bong cleaning solution business. But six years later, Sheets has sold the company for $1 million to Ooze Wholesale — a large distributor in the cannabis accessory industry.

“It was such a joke to my friends and family,” Sheets said. “I got mocked heavily by people close to me, so I’m proud to be able to sell it and show that the grind paid off.”

Sheets said he had always known he wanted to start his own company. While attending high school in Littleton, he started selling coupons door-to-door — and later roofs. He also tried working in construction in college but hated it. So, that’s when he came up with the idea for Resolution Colorado. 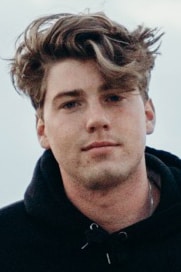 The entrepreneur said bongs were common as a college student in Fort Collins, and “most of them were disgusting.” He wanted to create a liquid cleaner to become “the Clorox of the cannabis industry,” but realized he didn’t have the resources to do it.

As another solution, he created Res Caps. The caps plug into the ends of the bong for an easier cleaning process that involves pouring a solution mixed with warm water into the glass and shaking it. They retail for $16 on Resolution’s website.

“Kids with expensive glass like Illadelphs would be putting their hands over the dirty openings to clean them,” Sheets said.

Sheets pitched his idea at a One Million Cups meeting in Fort Collins, where entrepreneurs share their ideas for local feedback, and said “he got ripped apart.” Nonetheless, he persevered.

The founder used the $300 he had to pay a plastic manufacturer he found online to create a couple hundred caps to start. He then went to glass shops around the area and gave them the prototypes to sell near their checkout stands. They quickly sold out, and he started itching to sell more.

While skiing in Breckenridge, Sheets met Resolution’s first and only investor and was loaned $4,000 to make the company’s first 10,000 caps. He brought his inventory to industry trade shows, where he continued to sell out.

“I kind of chased my tail for the next three years, just using that revenue to buy more units,” Sheets said. “We eventually got to a point where we were making 50,000 caps at a time and started getting noticed by some big names in the industry.”

Resolution Colorado had been making a name for itself on social media, he said. Sheets spent most of his time connecting with meme pages on Instagram and popular Facebook pages to fuel the business. A marketing video for Res Caps of someone shaking a bong in slow motion with the plugs in went viral on Instagram in 2017, he said.

Larger cleaning companies within the industry, such as Formula 420 Cleaner, began to approach Sheets about his marketing strategies. In 2017, he teamed up with Klear Solutions to manufacture the Res Gel bong cleaner for Resolution Colorado. 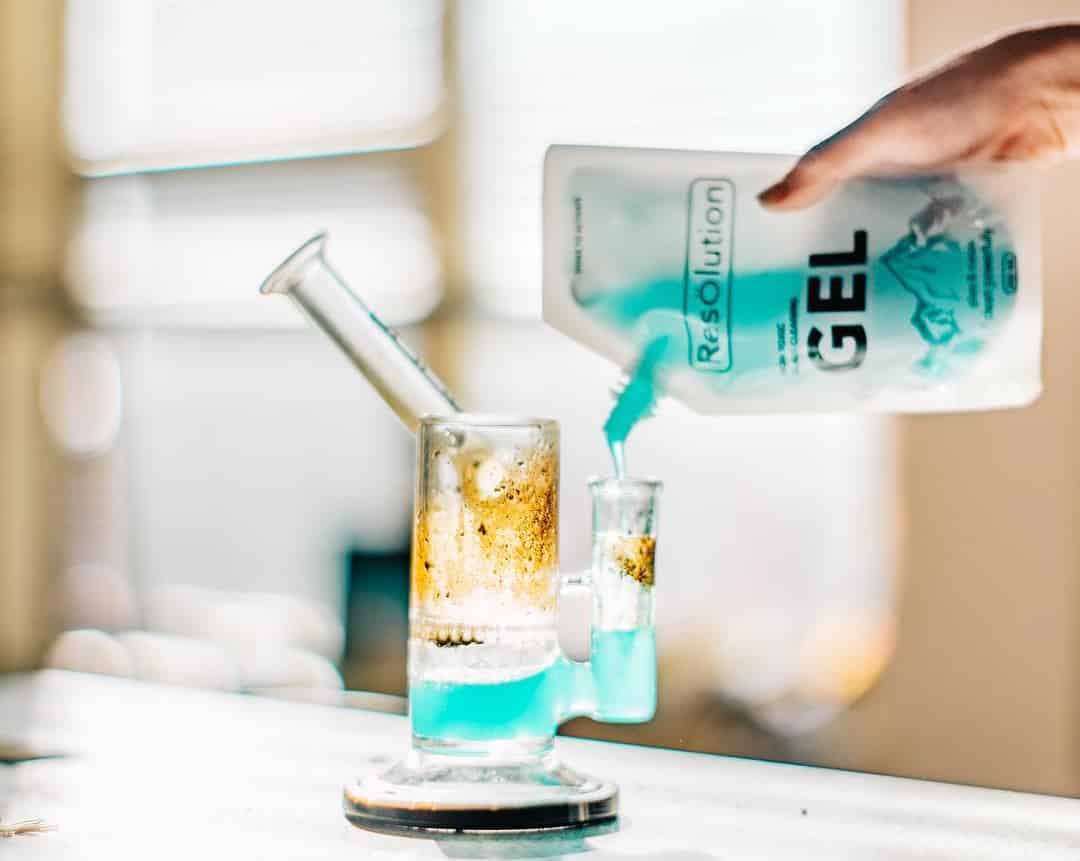 Res Gel retails for $14 on the company’s website, and there’s also a bong cleaning kit — the company’s most popular product — that includes the cleaner, caps and some other tools for $30.

“Our whole message is you don’t have to be a couch potato just because you smoke pot,” Sheets said. “It’s important to keep your things clean.”

Resolution Colorado sold more than 100,000 units and had just over $1 million in sales in 2020, Sheets said. The startup has two full-time employees and a 2,500-square-foot warehouse at 2150 S. Grape St. in the Goldsmith neighborhood.

Sheets received the offer from Michigan-based Ooze in August and sold the company just two days before Christmas. Ooze describes itself as “a one-stop shop for smoke shop, gas station and convenience store supplies,” according to its website.

Ooze plans to rename the startup Ooze Resolution and move operations to its headquarters in Oak Park, Michigan, according to company co-founder George Sinishtaj.

“Resolution has a huge end user audience through social channels, as well as a strong end user database for us to utilize,” Sinishtaj said. “Over the past couple of years, we’ve acquired several small companies that complement the products we are already producing and selling.”

Ooze projects a 300 percent increase in gross revenue within the next 12 months, according to Sinishtaj.

“We have a well-established distribution network of over 25,000 retail stores across North America where we can instantly increase revenue while driving down costs by pumping out a much higher volume,” he said.

Meanwhile, Sheets said he plans to focus on his marketing skills and hopes to use his new funds to eventually open a products agency.

“It was time to sell because I was given exactly what I wanted out of this situation,” Sheets said. “It got me to the point where I could create my own freedom and not work that awful construction job anymore.”

Entrepreneur Dakota Sheets, who launched Resolution Colorado at age 20 with just $300 in his pocket, shows doubters it was no joke.