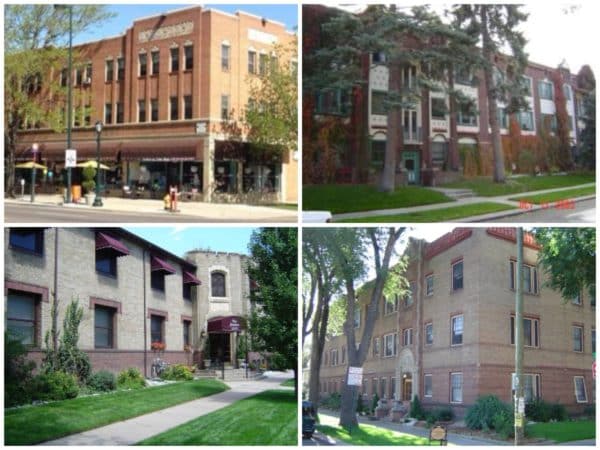 A local firm that sold an apartment building to a New York-based company last March has now unloaded the rest of its portfolio to the same buyer.

The specific buildings sold were:

Urban American also purchased the property which houses Salon Lucid at 2021 E. Colfax Ave. as part of the Leetonia buy.

Classic Properties, which was established in 1999, is owned by husband and wife Ted Oyler and Lesa Ragains, according to its website.

Urban American, which was founded in 1997, currently owns and manages more than 7,000 apartments and has invested more than $3 billion of equity in the acquisition and improvement of more than 20,000 units, according to a news release.

Both property management companies did not respond to a request for comment.

In October, Urban American made its second Denver acquisition through a joint venture with New York-based Madison International Realty. The companies purchased the Marquis at the Parkway, a 460-unit multifamily community at 1170 Galapago St. in Lincoln Park, according to the news release.