Denver-based Freebird will be opening in Cherry Creek North in February. (Courtesy of Freebird)

One leather boot retailer has walked away, but a second is lacing up.

A store employee said Freebird plans to close its mall location by the end of January, and open its new store a block away by Valentine’s Day.

Founded in 2009, Freebird sells boho Western-themed boots with prices in the $200 to $300 range, along with leather sandals, shoes, and bags.

Freebird has had a location in Cherry Creek’s Shopping Center for 11 years, according to a store employee. It also has stores in Lone Tree’s Park Meadows shopping mall and on Boulder’s Pearl Street, as well as in Utah and Tennessee. 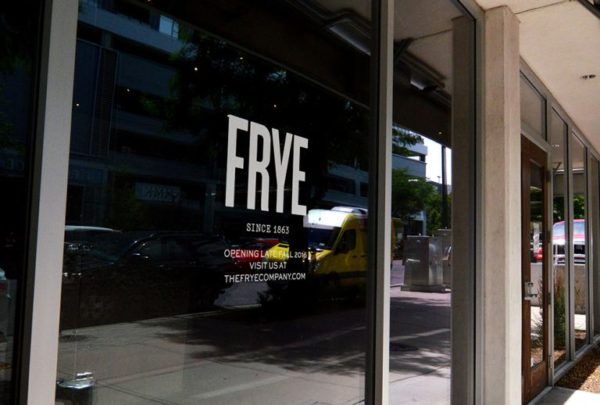 Frye’s only Colorado shop was evicted in August. (BusinessDen file)

Frye, the leather boot retailer that Freebird replaces, operated in the 2,200-square-foot space from 2016 until last year. The leather retailer was founded in 1863 and sells a more traditional boot style than Freebird.

Court records show that Frye’s landlord, Western Development Group, sued the retailer in June, saying it was owed $35,819 for rent and other costs associated with the unit. A judge ruled in the landlord’s favor in July, awarding it possession of the premises.

Correction: A line mentioning a parent company was incorrect and has been removed.

Denver-based Freebird will be opening in Cherry Creek North in February. (Courtesy of Freebird)