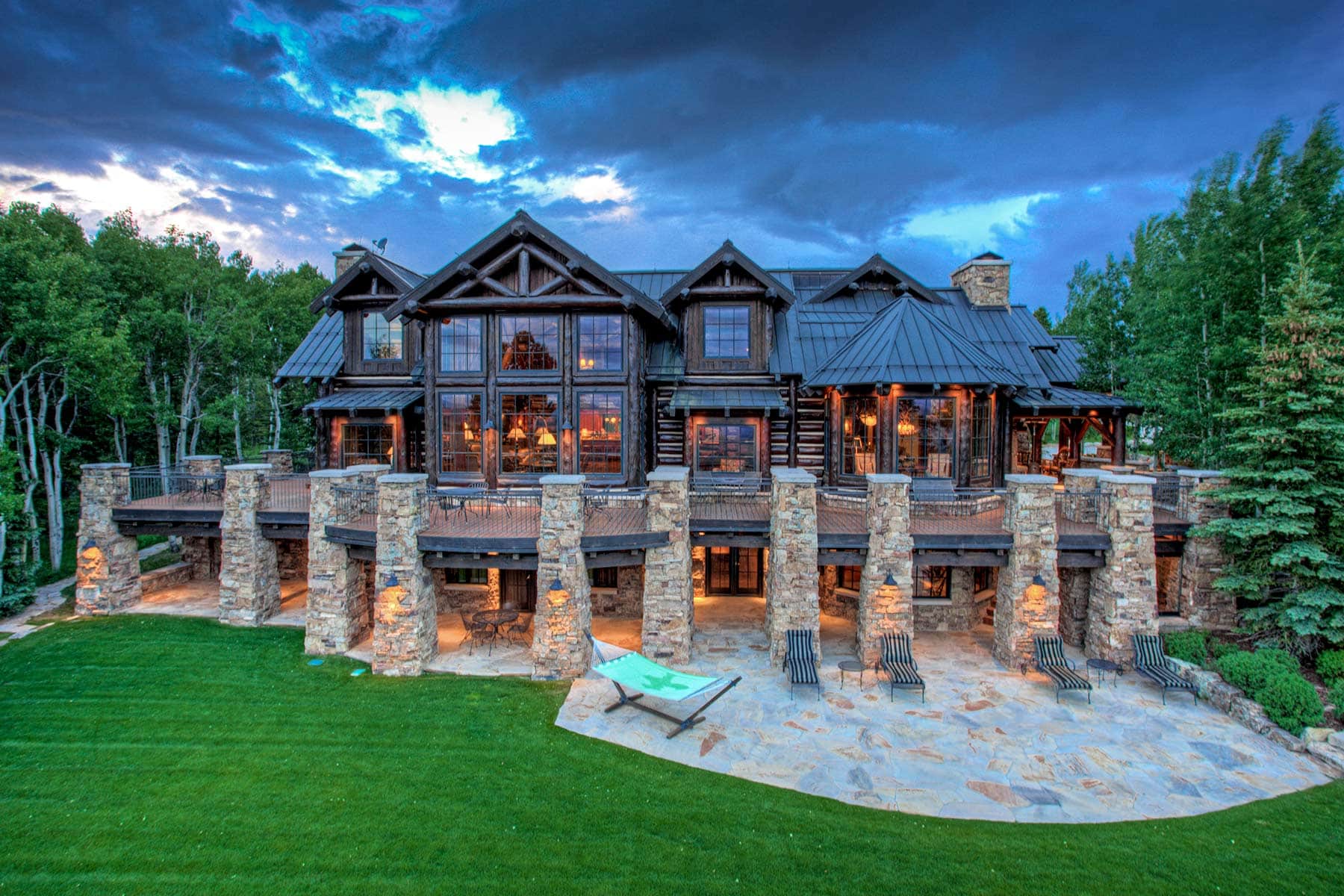 The buyers of a 6,343-acre ranch minutes away from Kremmling won’t have to worry about getting an Epic or Ikon pass for the ski season.

Elk Island Ranch, which sold for $30 million on Dec. 31, features its own private ski slopes, as well as a massive sledding hill. The listing dubbed the land  “a four-season recreational playground of the highest order.” 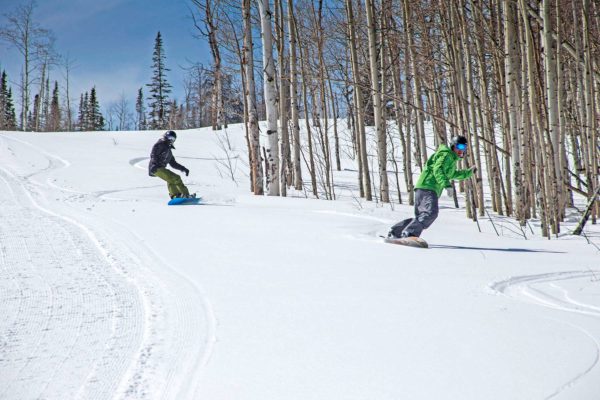 Seller Charlie Gallagher purchased the ranch for $24.3 million in 1999, according to records.

Gallagher founded Denver-based Gallagher Industries private equity firm in 1986, according to its website. He developed the private ranch concept over the years for his family, according to 5280.

The founder hired Montana-based Kibo Group Architecture to design and Englewood-based Diamond Homes to build the 16,000-square-foot lodge on the property with five bedrooms and 12 bathrooms. 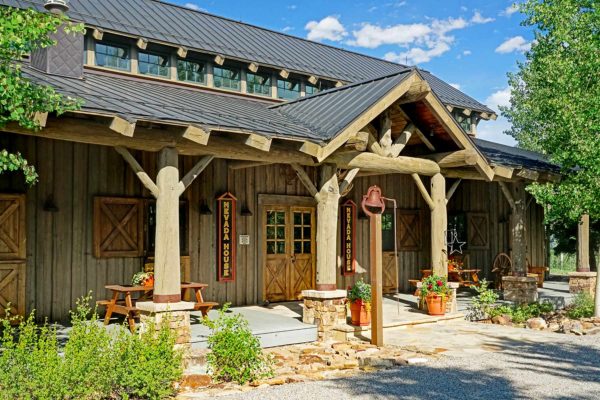 With nearly 10 square miles of land, the property houses an Outpost Chalet with two bedrooms for warming up after traversing the private slopes or for discussing the next big game during hunting season. 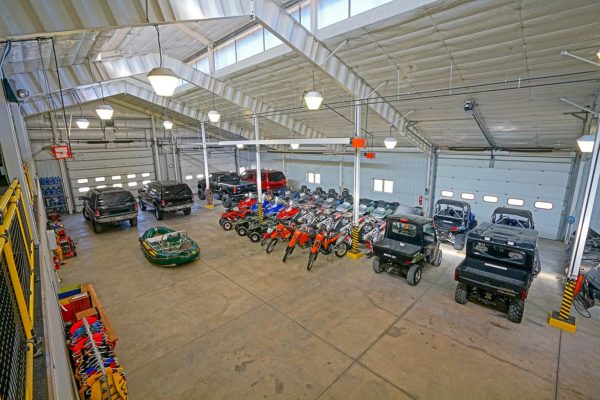 The 14,400-square-foot heated storage facility for all the gear and equipment, which sold with the property.

There’s also a 14,400-square-foot heated storage facility for all the gear and equipment, which was sold with the property, including a plow truck, snowcats, tractor, ATVs, and snowmobiles.

Elk Island Ranch, despite its private setting, is located less than 10 minutes from McElroy Airfield in Kremmling, which services large private jets. It was also once part of the 19,000-acre Grand River Ranch, which was donated to the University of Denver, and gives the owners access to Grand River’s equestrian center, fishing reservoir, dining venues and more. 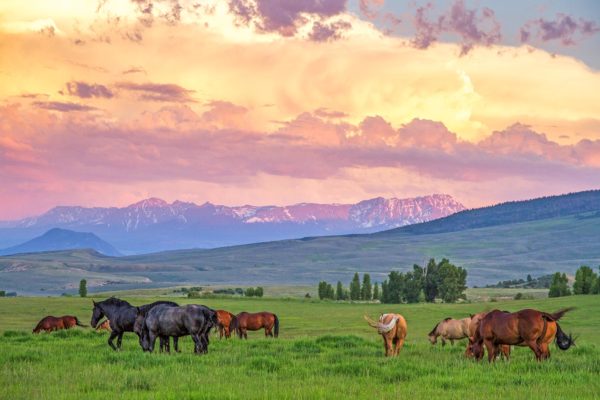 The 6,343-acre property features a 16,000-square-foot lodge and a party barn called the Nevada House Saloon.