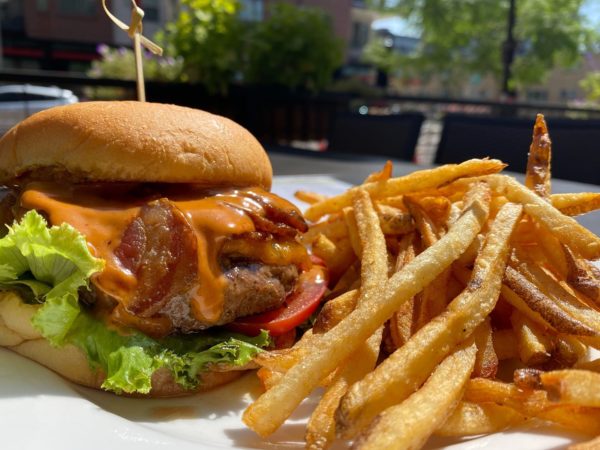 A local burger chain is tapping into the Westminster market.

“A lot of people are moving to Westminster, and I think we’re going to see a lot more of that as housing becomes more expensive in Denver and pushes people out to the suburbs,” Padro said. “Westminster’s becoming attractive because of the train, and they’re building this new downtown, which already has Alamo Drafthouse there and will include Tattered Cover.”

Westminster started the 10-year development plan on its new downtown after the Westminster Mall was torn down in 2011, leaving a 105-acre site to fill.

Along with Alamo Drafthouse, already completed are the 118-unit Eaton Street Apartments complex and 255-unit Ascent Westminster Apartments complex. A 125-room Origin Hotel is under construction and will house Tattered Cover.

The new Tap & Burger location will be down the block from the hotel. The restaurant will lease its space from Minneapolis-based developer Sherman Associates, which also constructed Ascent. 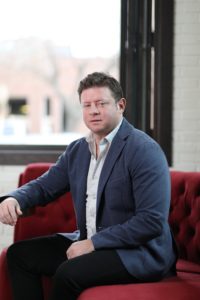 Padro said construction should start in February, and be completed four months later.

Padro and Katie O’Shea opened Tap & Burger’s first location at 2219 W. 32nd Ave. in the Highlands eight years ago. They’ve since added two more, in the Sloan’s Lake neighborhood and within Belleview Station in the Denver Tech Center. The restaurants serve a wide array of burgers, beer and high-end bar food.

“Tap & Burger is a successful brand,” Padro said. “We plan to continue to grow it around Colorado.”

The new location isn’t the only thing Padro has going on under the Culinary Creative umbrella.

The restaurant group is getting ready to open an Ash’Kara location in Boulder at 1043 Pearl St. in April. The Israeli and Middle Eastern restaurant overseen by chef Daniel Asher, who is also the culinary director of River and Woods in Boulder, has operated in the Highlands at 2005 W. 33rd Ave. since 2018.

Culinary Creative is also waiting on coronavirus restrictions to lift so it can open a new cocktail bar in Cherry Creek called Forget Me Not. The restaurant group partnered with developer Matt Joblon of BMC Investments and Ash’Kara’s lead bartender Nicole Lebedevitch to make the concept come to life in an old 1,800-square-foot flower shop at 227 Clayton St.

Lebedevitch is creating the beverage program, which will feature house-made syrups and infusions of flowers, wood and spices.

“Lebedevitch is prolific in her field, so we brought her in from Boston and she’s worked at Morin and Ash’Kara. But we had a deal to open up something for her and let her earn in and be a partner, and that’s what we’re going to do because we think she’s that good,” Padro said.

Padro and Joblon also each recently acquired an equal stake of 40 percent in Aviano Coffee, which has two locations in Cherry Creek. The pair plan to expand the high-end shop beyond the neighborhood. 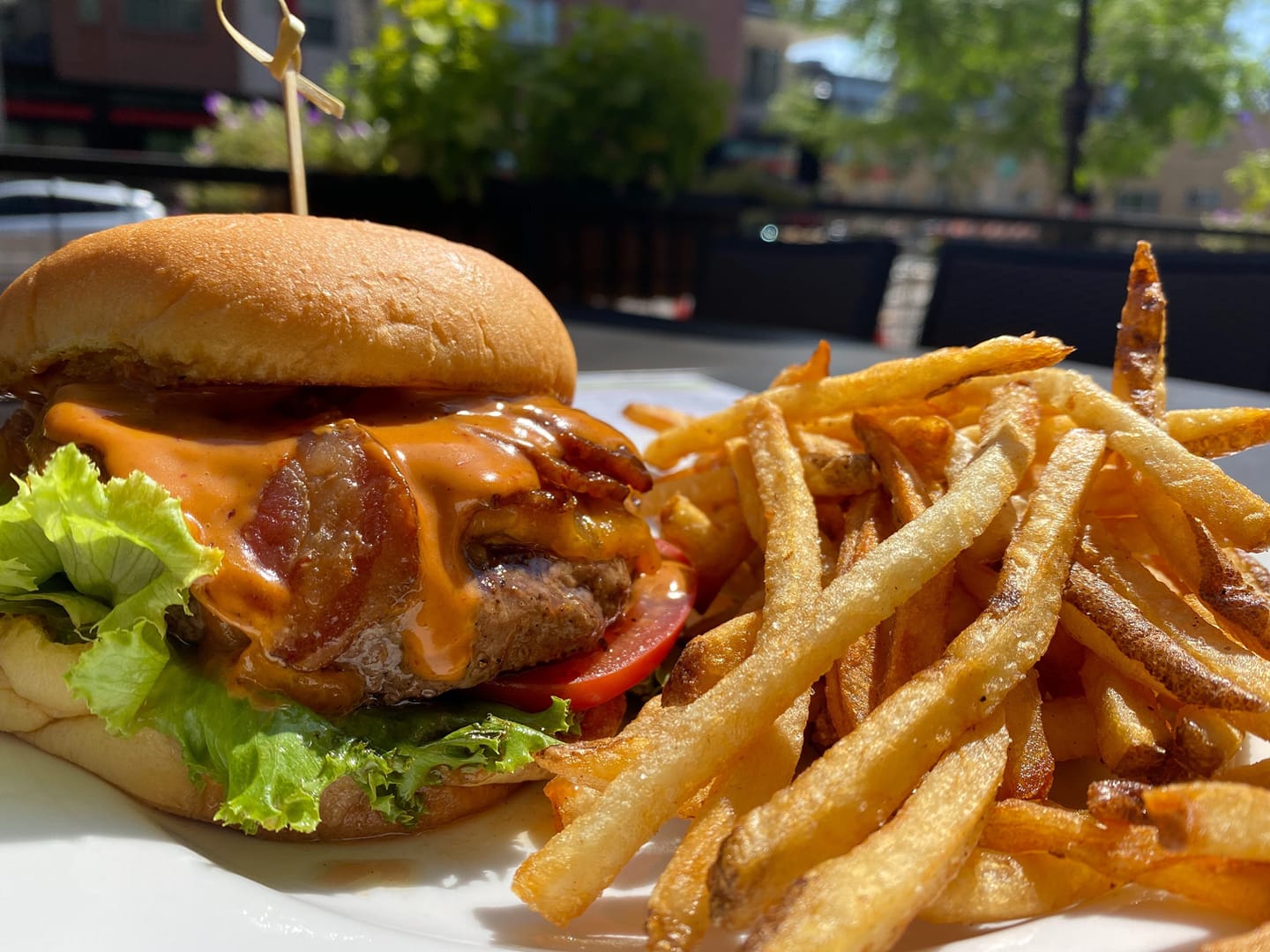 “A lot of people are moving to Westminster, and I think we’re going to see a lot more of that as housing becomes more expensive in Denver and pushes people out to the suburbs,” Padro said.