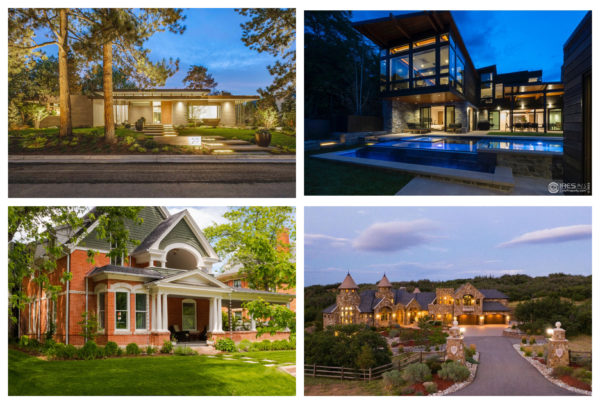 Housing inventory in December was historically low with 2,541 active listings on the market — the first time the metro area has seen less than 3,000 listings, according to the Denver Metro Association of Realtors’ monthly market trend report.

Despite the pandemic and lack of inventory, homebuyers remained resilient with a record of more than 62,985 properties purchased throughout 2020, a nearly 7 percent increase from 2019. High appreciation and sales volume resulted in $33.1 billion in sales last year.

“To put it in perspective, in 1990 the Denver real estate market closed only 25,619 homes, which means in 2020 we closed 145.9 percent more homes,” Steve Danyliw, a Realtor and past chair of the DMAR market trends committee, said in a statement. “Over the last 31 years, home prices continue to see robust growth with the average price increasing a staggering 457 percent.”

The region ended the year with 1,316 single-family homes on the market, 39 percent less than December 2019. There were 1,255 condos available at the end of December, which is nearly 27 percent less year-over-year.

Record-low interest rates allowed homebuyers to seek out properties with more space as the pandemic forced people indoors, according to DMAR’s report.

Luxury home sales — properties priced over $1 million — were up nearly 35 percent in December compared to 2019. Pending sales increased by 36.5 percent. 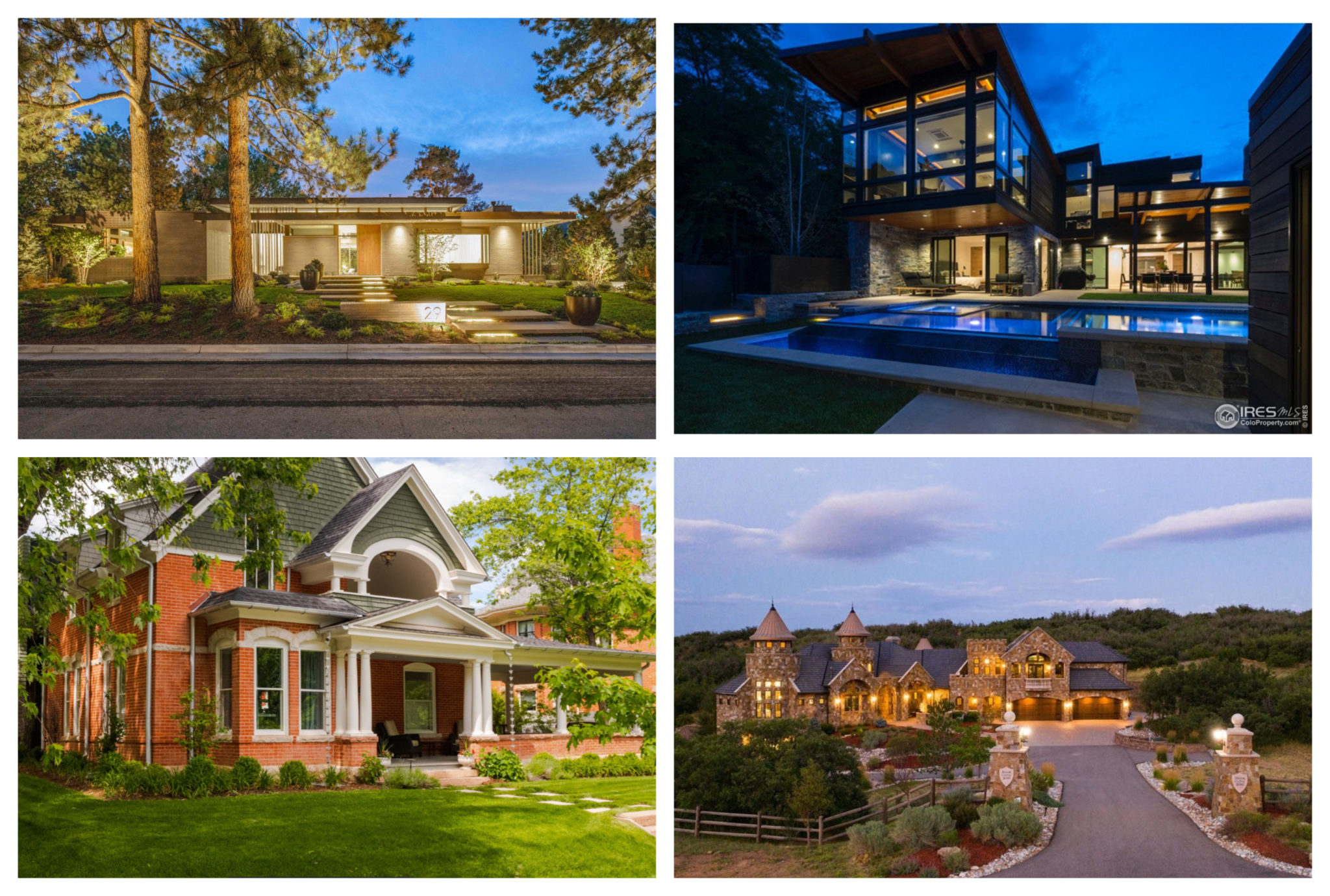 Denver metro housing inventory at the end of December was at an all-time low with 2,541 active listings, the first time it has fallen below 3,000.