William Vlautin has joined the corporate practice of Holland & Hart. He has degrees from Boston College and the University of Colorado.

Brenden Desmond has joined the special districts practice group of Spencer Fane as an associate. He has degrees from the University of Denver and New York University.

Nathan A. Schacht has been named a partner with BakerHostetler.

Jesse Turner is director of research and development for Green Mill Supercritical. 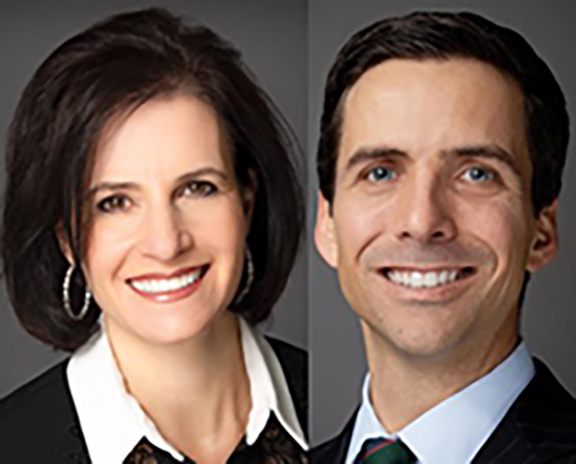