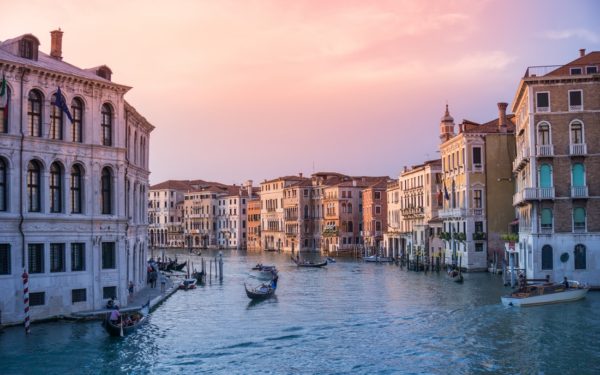 Italy was among the countries where Story Land & Sea offered organized group tours. (Courtesy of Unsplash)

When 2020 began, a Centennial-based international travel company was poised for its best year yet.

That’s according to the attorney who helped Story Land & Sea file for Chapter 7 bankruptcy on New Year’s Eve.

“Once COVID hit, everything changed,” said Jeff Brinen with Kutner Brinen. “People began cancelling and applying for chargebacks on their credit cards. Despite efforts to cut back on expenses and to use some of the government funds, they just weren’t able to survive.”

In its Dec. 31 filing, Story — formerly known as Queenslander Tours — said it owes nearly $2.9 million to more than 150 creditors, and has assets worth $250. 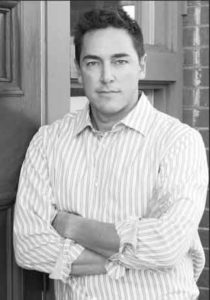 Mark Story founded the travel agency, which was formerly known as Queenslander Tours. (Courtesy of LinkedIn)

Story Land & Sea offered organized group tours across Asia, Australia and Europe, including in Italy, Spain and France. Mark Story founded the travel agency in 1998 after visiting Queensland, Australia as a college student, where “he fell in love with travel”— hence the former name, according to a news release.

Story did not respond to a request for comment.

The company said in its filing that it had revenue of $513,064 in 2020; it didn’t provide figures for previous years. Brinen said the CEO was hoping the company would make it through the fall after it was cleared to allow eight people on its tours. But a new wave of international lockdowns changed plans.

Among the company’s creditors are numerous individuals and couples, owed anywhere from $1,500 to $25,000, apparently in connection with canceled trips. 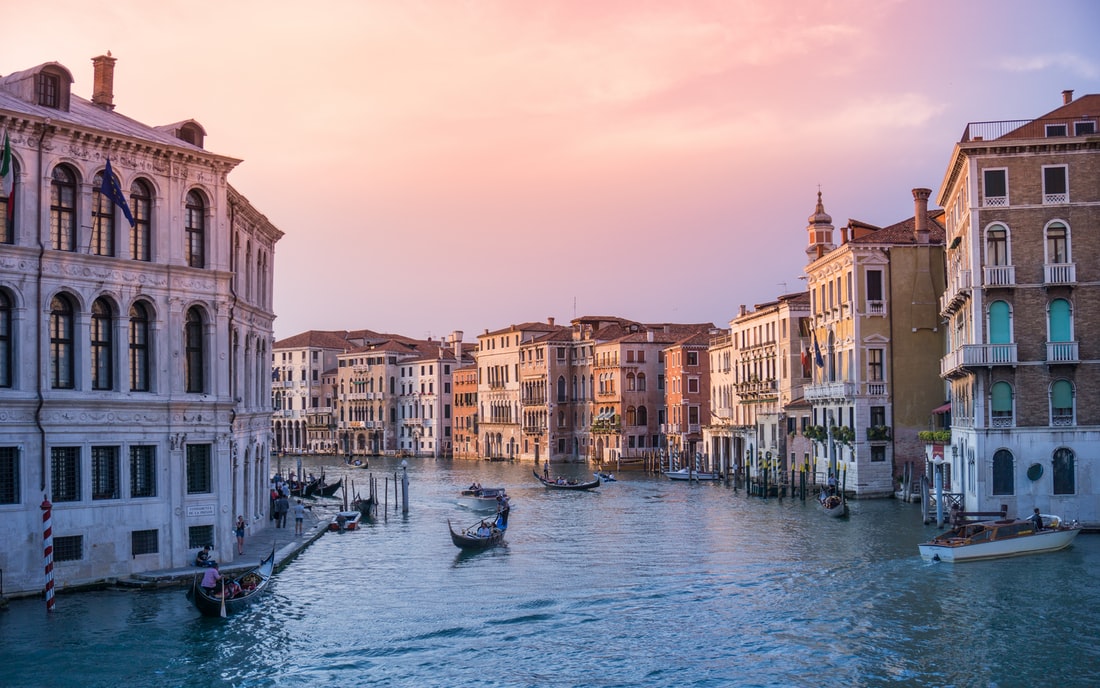 Italy was among the countries where Story Land & Sea offered organized group tours. (Courtesy of Unsplash)

“Once COVID hit, everything changed,” an attorney said, and “they just weren’t able to survive.”