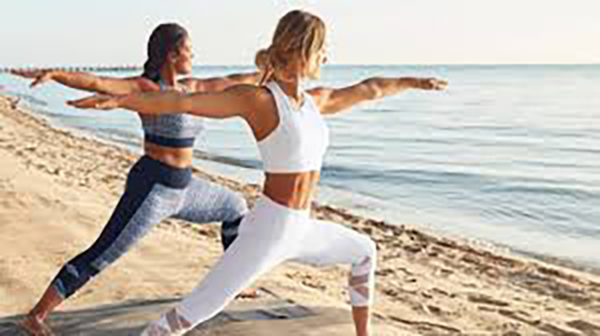 Activewear brand Athleta is joining the hub of outdoor retailers on Platte Street.

The Gap-owned brand plans to open a second Denver location within the new Platte Fifteen at 2373 15th St. in July, according to an Athleta representative.

Eric Hunnicutt, Athleta’s senior manager of store growth, told BusinessDen on Monday that buildout of the new LoHi location will begin in May. 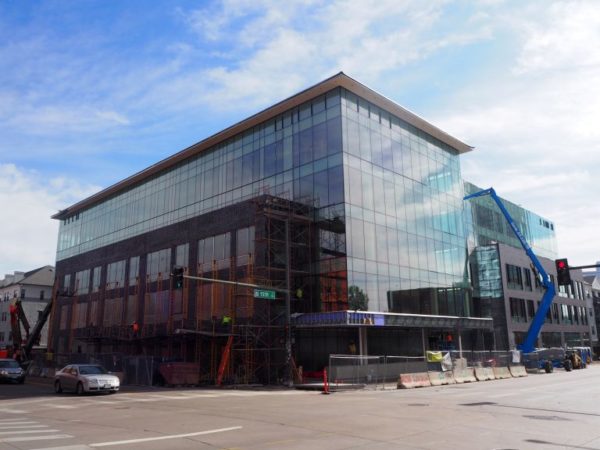 Platte Fifteen was nearing completion at the corner of Platte and 15th streets in this 2019 file photo. (BusinessDen file)

This will be Athleta’s second location in Denver, joining one that’s been in the Cherry Creek Shopping Center since 2012. There is also a store in Lone Tree’s Park Meadows.

Gap launched Athleta in 2009 as its sixth brand. The women’s activewear company is popular for its workout leggings and tops.

In October, Gap pitched a three-year plan to investors to double down on the Athleta brand, according to Forbes. The strategy includes opening 100 new stores, as well as selling Athleta apparel at other retailers with the goal of doubling sales to $2 billion. The retail giant also plans to close 350 Gap and Banana Republic locations by the end of 2023. 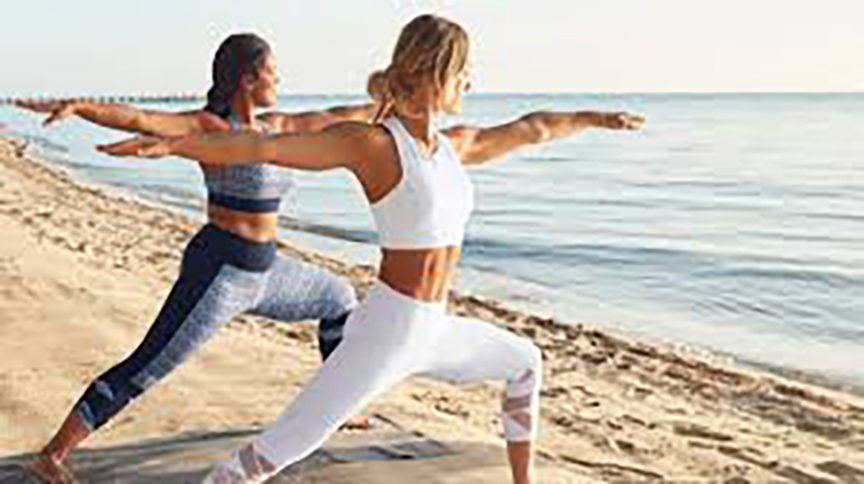 The Gap-owned activewear brand has been in the Cherry Creek Shopping Center since 2012.