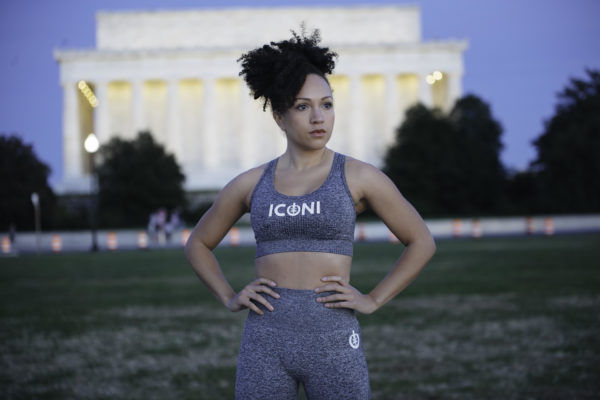 Sitting in her car alone after work in October, Angel Johnson screamed with joy.

Less than a year after launching her activewear business ICONI, Johnson had been noticed by the TV personality, and a pair of her leggings were selected to be featured on The Oprah Magazine’s annual list of “Oprah’s Favorite Things” for 2020.

“I wasn’t allowed to tell anybody until it dropped in November, so I was just holding in this secret forever,” Johnson said. “To this day, it’s still a mystery how she discovered me. But knowing that she’s worn a pair of my leggings is pretty life changing.”

“Oprah’s Favorite Things” 2020 list, which was published on Nov. 6, features 72 gifts. The majority of the products are from black-owned businesses, as a way to honor the Black Lives Matter movement. ICONI is the only Colorado-based business included. 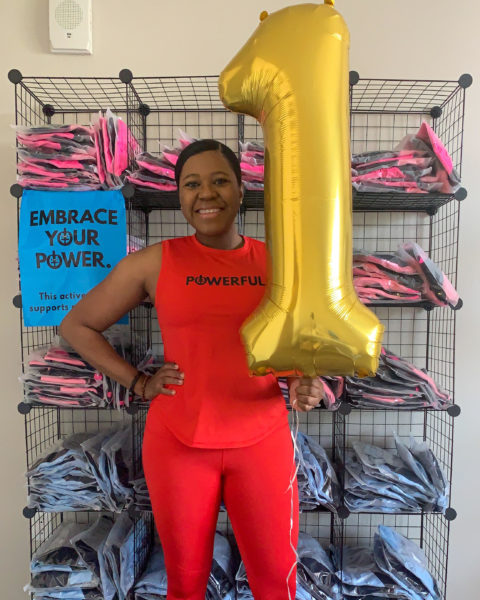 Johnson, who launched ICONI in January, was notified in September that her brand’s “Seamless Highwaisted Leggings” for women, which retail for $45 on Amazon and the company’s website, were being considered for the upcoming list. She sent some samples over and got the call the next month.

The Oprah Magazine has partnered with Amazon over the past six years on the list, so each product is available on the online marketplace. Prior to the list, Johnson had only planned to retail her activewear on her website. But launching on Amazon has widened her customer base immensely.

Since the list was published last month, Johnson said she’s sold twice as much as she did in the entire 10 months prior.

“I’ve really seen the power that Amazon, and of course Oprah, have with their customer base,” Johnson said. “Millions of people that would have probably never seen my website are now checking it out because ‘Oprah’s Favorite Things” were featured on the Amazon homepage. I had people buying my leggings from Canada.”

Johnson started ICONI, which stands for “I Can Overcome, Nothing’s Impossible,” after she grew frustrated with buying expensive brands of leggings for $70 or more “that just ended up being see-through,” she said.

“It was completely embarrassing one time when my friend called me out at the gym and could see my underwear under the gym lighting,” Johnson added.

She had no experience in fashion or retail, but “watched a lot of ‘Project Runway’ and sought some help from a fellow military member and entrepreneur. Johnson received an investment from her friend and used some money saved up from previous deployments to get the business started last year. 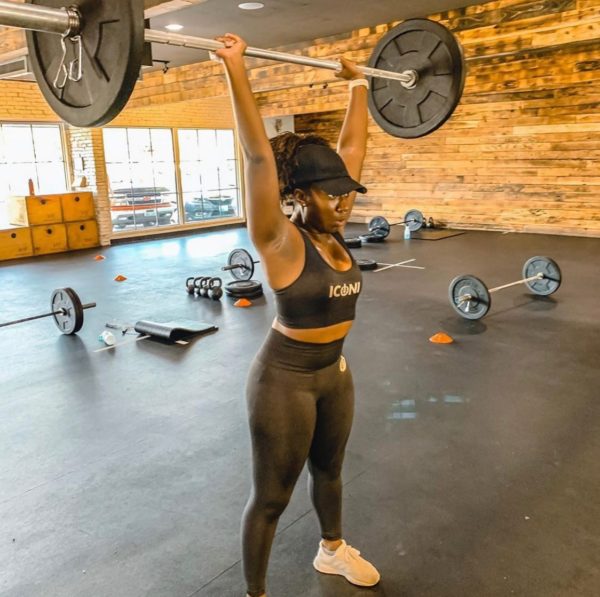 The most popular product so far is the “Active Ash Core Legging,” which has already sold out twice, according to the founder.

“We test all of our activewear doing various activities, whether its yoga, running or weightlifting, to make sure that it’s squat proof and not see-through, so you don’t have those embarrassing moments in the gym like me,” Johnson said.

The U.S. Air Force captain also wanted her activewear to provide a motivational nod so customers can get inspired “to keep going” in the gym, she said.

“It symbolizes everything I think people need throughout their fitness journey: power, strength and the versatility to maneuver those,” Johnson said.

Johnson plans to launch a full men’s collection next spring with more performance-based activewear. She also plans to continue to grow her women’s line.

“Since I work in a male-dominated environment, the men in my life are asking where their ICONI gear is. So, I’ve really had to work with some of my male friends from military college to figure out what men like,” Johnson said. “I really just want to continue to expand my lines to be as inclusive as possible.” 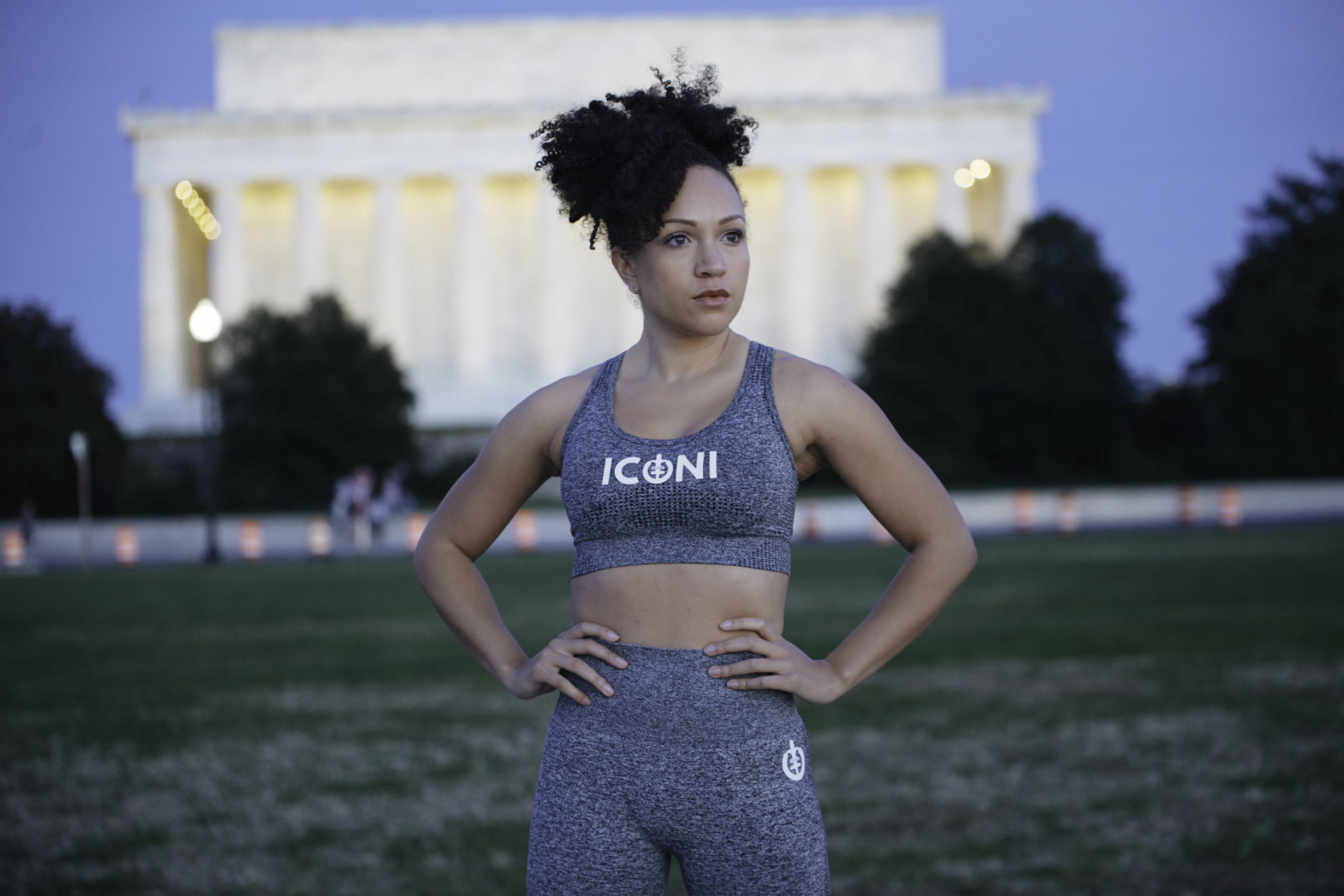